According to a report by Variety, Oscar Isaac has signed on to star as a poker player and military veteran in “The Card Counter,” a new film by writer and director Paul Schrader. 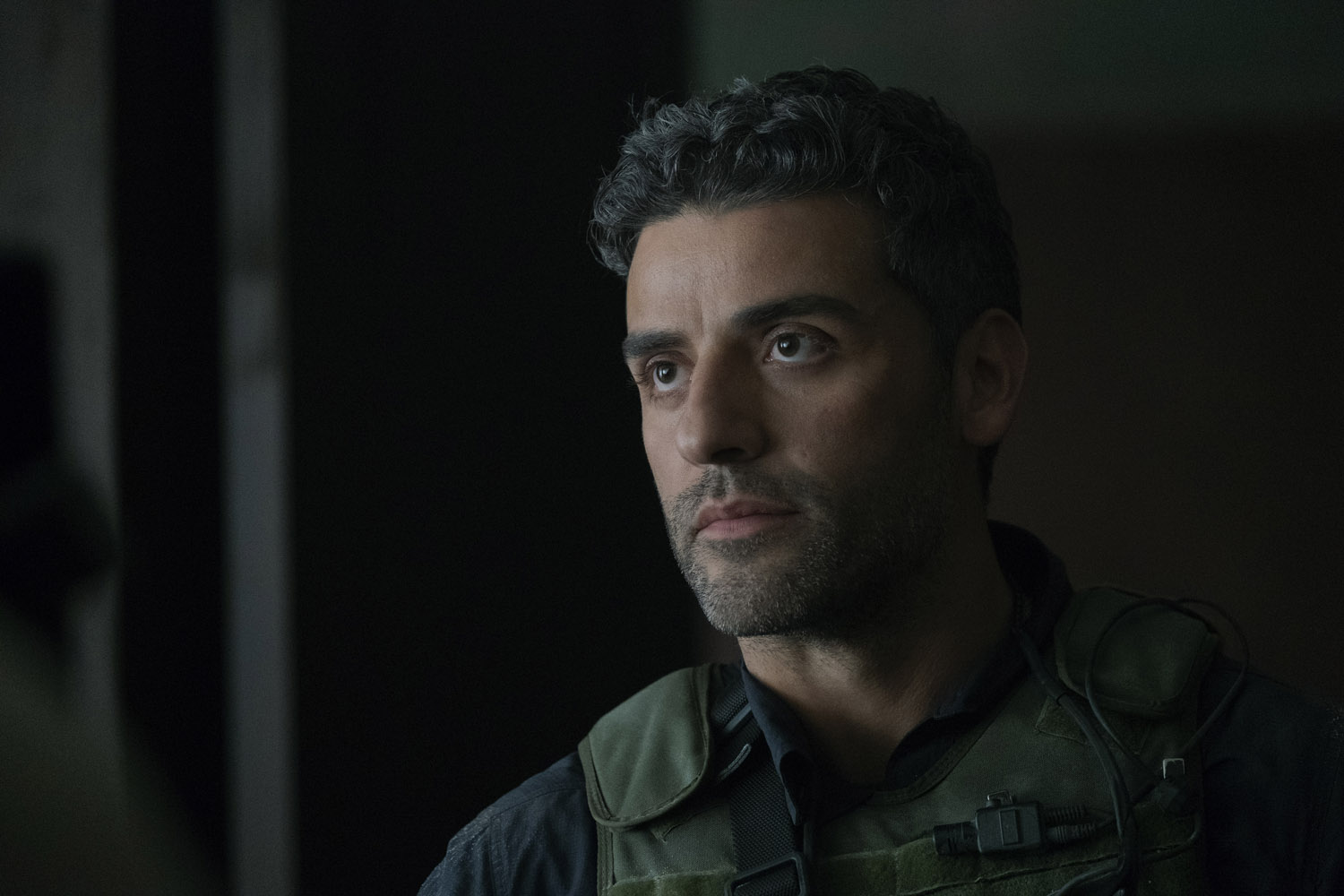 The Card Counter will be the first follow-up for Schrader since his critically-acclaimed “First Reformed,” which was released in 2017 and starred Ethan Hawke.

According to the Variety report, The Card Counter will feature Isaac as a character named William Tell, a gambler and former soldier who now spends his time playing poker. His life is disrupted when he is approached by an angry young man named Cirk, who wants Tell to help him with a plan to get revenge on a military colonel who played a part in Tell’s past as well.

Instead, Tell takes Cirk with him on the poker circuit, getting help from a mysterious gambling financier named La Linda along the way. As they visit a number of casinos, the three eventually set out to winning the World Series of Poker in Las Vegas. But along that journey, Tell is dragged back into his past by Cirk, who can’t seem to stay on the straight-and-narrow.

Schrader is a master of economical and cinematic story-telling,” HanWay Films managing director Gabrielle Stewart told Variety. “This is essentially an unlikely and surprising three-hander that weaves together the entertaining world of gambling; a potent and personal revenge thriller; unafraid to ask some extremely current and uncomfortable questions. Isaac’s Tell is set to be a modern, iconic anti-hero, unmistakably drawn by this genius screenwriter.”

Schrader has a long history as one of Hollywood’s most successful and prolific screenwriters. He has written a number of top films including “Taxi Driver,” “Raging Bull,” “The Last Temptation of Christ,” and “Affliction.”

Oscar Isaac has played a number of leading and supporting roles in Hollywood films over the past two decades. But for many viewers, he’ll be best recognized as Poe Dameron from the current Star Wars trilogy of films, including the upcoming “The Rise of Skywalker.”

The Card Counter Latest in Long History of Poker Films

While poker films aren’t in vogue today the way they were at the height of the poker boom, there have been some notable big screen stories to feature the game in recent years.

The most recent of those was “Molly’s Game,” the Aaron Sorkin film that starred Jessica Chastain as high-stakes poker hostess Molly Bloom. Other efforts, like “Western Religion,” have been relegated to the indie circuit, and haven’t always generated much interest.

Of course, there’s one project that the whole poker world would love and has been waiting for since 1998: a sequel to “Rounders.” The most quotable – and perhaps best – poker film of all time has never had an official sequel planned, though even Daniel Negreanu has been angling for one to be made in recent months. 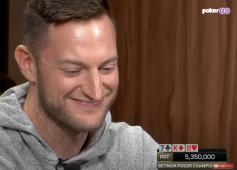 2022 WSOP: New E-Book Provides a Guide to Healthy Eating at the Series

WSOP Hacks: How to Save Money Now that the Series is on the Las Vegas Strip