Poker’s Pot-Limit Omaha pros are out in force this week for the opening events of Partypoker’s Masters Online PLO Series. 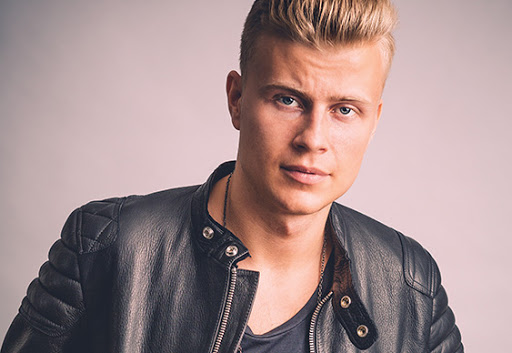 The collaboration marks the latest lockdown-inspired link-up between Poker Central and Partypoker. Following the success of the Poker Masters Online Series, the PLO festival features a $10 million guarantee and, already, the game’s finest have been in action.

As the first of 15 events concluded, WSOP and WSOPE bracelet winner Jesper Hougaard was among the top performers. However, when Event #1 came to an end, it was Marcello Marigliano who emerged victorious.

Masters of PLO Battle on Partypoker

With the Poker Masters PLO Series off to a flying start, Viktor Blom was next capture the rail’s interest. The Swede was a standout performer in the recent Super High Roller Bowl, and it seems he’s still on form.

Rising star Gavin Cochrane made it two for two in final table appearances, but couldn’t seal the deal in Event #2. The Englishman fell in sixth place as Blom pushed the pace. Jake Schindler was next to fall, before Aku Joentausta and Alexander Norden followed suit.

With only Andras Nemeth in his way, Blom was eyeing another online title. It wasn’t to be, as Nemeth proved too strong and took down the $5,200 event to claim his first Poker Masters PLO Series title.

Event #3, a $10,300 buy-in affair with a $500,000 guarantee was another pro-heavy showdown. Jonathan Depa emerged from the opening session with a dominant lead. The American was among 53 entrants battling for supremacy on Monday.

A series of Day 1 eliminations gave Depa the chip leading heading into Day 2. Things continued to go his way on Tuesday until, as is often the case in PLO, things quickly changed.

After three-and-a-half hours of play on the final table, Jens Kyllonen went from short stack to champion. The final hand saw the Finn raise pre-flop with K♥ Q♥ Q♠ 6♠. Depa all-in with A♥ T♥ 7♣ 6♣ and Kyllonen called.

The 8♥ 8♦ 8♣ flop virtually sealed the deal for Kyllonen. The A♣ looked helpful for Depa but, in reality, it wasn’t. The American was done when the 2♣ on the river completed the board and brought Event #3 to a conclusion.

With three winners crowned and more to come, the Poker Masters Online PLO Series is heating up. The high buy-ins and inherent volatility of PLO are an irresistible combination for poker’s elite. Moreover, they’re a recipe for some lockdown entertainment for those on the rail.