Viktor Blom may have dominated for most of the Super High Roller Bowl Online series, but a late surge has urged Artur Martirosian top honors. 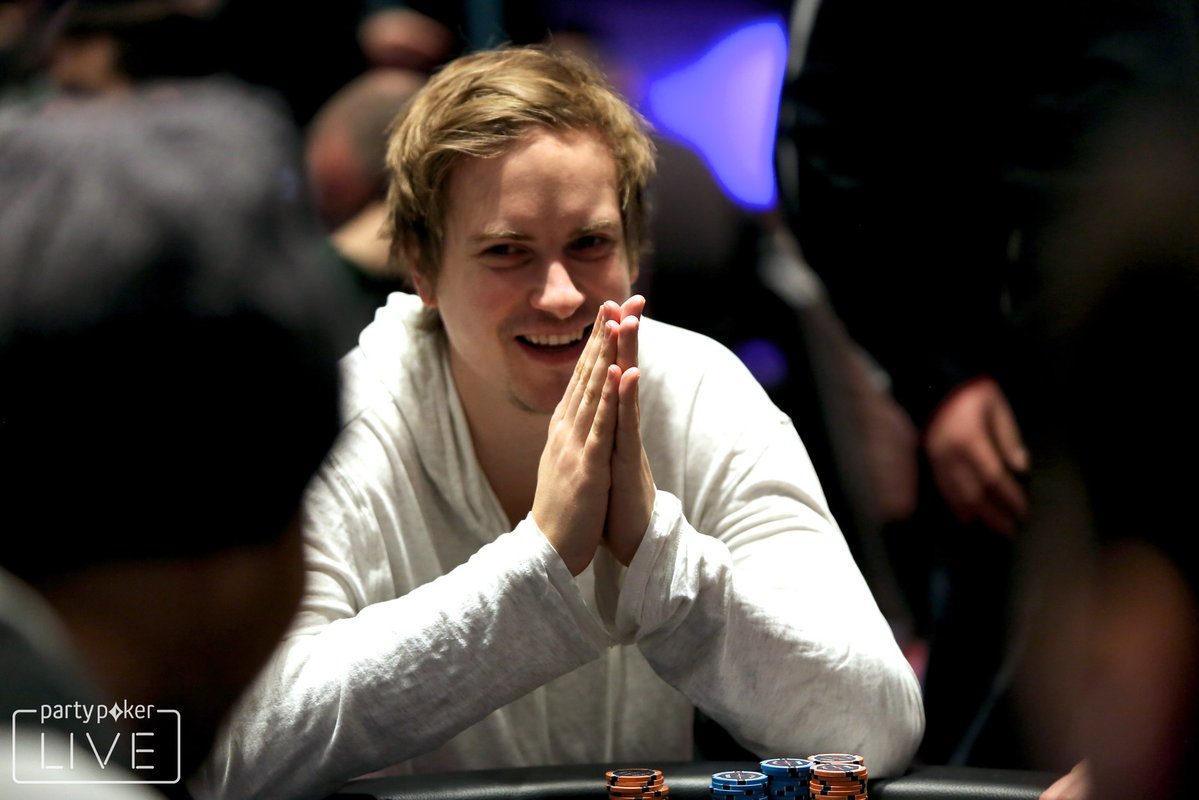 Viktor Blom (pictured) is one the run of his life in the Super High Roller Bowl but so is Artur Martirosian. (Image: Partypoker)

The Russian’s final flurry saw him pip Blom to the post and become Player of the Series.

With that, he earned himself a free seat in the Super High Roller Bowl Online finale worth $102,000. Martirosian’s rush took everyone, not least Blom, by surprise.

His victory in Event #21, the $10,300 8-Max High Roller, added another $195,250 to his series earnings. With six cashes, including three outright wins, the Swede was sitting pretty at the top of the Player of the Series leaderboard.

By the close of play on Saturday, Blom had $1,570,000 in total earnings and the only player with more cashes was Event #2 winner Chris Hunichen. As well as banking more than everyone else, it was the manner of Blom’s wins that set him apart from the rest.

Every Super High Roller Bowl MTT has been stacked with talent. However, the finale of Event #21 was a who’s who of poker, and Blom outlasted them all.

Ali Imsirovic and Jake Schindler were the first two to fall, before Timothy Adams, Mikita Badziakouski, and Steve O’Dwyer failed to stop Blom. In the final throes, not even Isaac Haxton could stop the inevitable.

With Haxton out of the way, Blom won his third title and looked certain to win a free seat in the main event. Artur Martirosian had other ideas.

With no events left before the Super High Roller Bowl Online finale, Blom was relegated to second. However, that doesn’t mean he can’t reassert his dominance. Although he won’t be able to win a free seat in the main event, the lion’s share of a $3 million guarantee is up for grabs.

The two-day finale gets underway on Monday and will be the first time the action has taken place online. Since its inception in 2015, Poker Central’s Super High Roller Bowl has operated with limited capacity.

To determine who gets a seat, the organizers usually host a ballot. With coronavirus forcing the action online, entry is open to anyone. Martirosian will be among those fighting for a place in history, as will Haxton, Badziakouski, and Jason Koon.

Given his recent run, Blom is also likely to feature in the super high-stakes showdown. With redemption on his mind, the Swede may yet prove why he’s a legend of the game.

All the action will be streamed on PokerGo as it happens and, if recent trends are any indication, we should expect to see Martirosian and Blom among the top contenders when things conclude on Tuesday.