English poker rooms will be back to business as usual next week following an announcement from Prime Minister Boris Johnson that all Plan B COVID restrictions will be lifted. 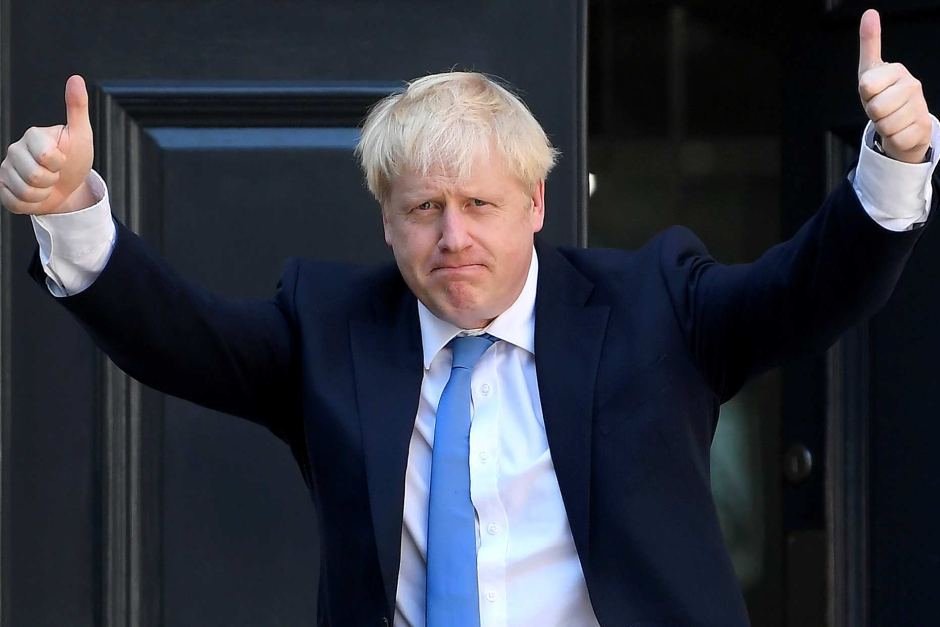 Prime Minister Boris Johnson has announced that all Plan B restrictions in England will end on January 26, which means no more face masks in poker rooms. (Image: ABC)

The news means casinos in England can revert to a state of normality next week. Although Plan B restrictions have been minor compared to previous periods, the lifting does signal a wider change of tact.

Johnson reintroduced mask mandates for indoor venues across England in December. That meant poker players had to mask up inside a casino, even while seated at a table. This safety measure will end on January 26, along with work from home orders and the use of COVID passes at large-scale events.

Johnson confirmed the lifting of COVID restrictions in England during his address to the House of Commons today. He had been under pressure from some scientists to introduce stricter measures before Christmas but, with infection rates falling, he confirmed that the peak of Omicron has likely passed.

People are still being urged to act cautiously as, according to Johnson, COVID remains a “threat.” With Plan B ending, however, there will be no requirement to wear facemasks or show a COVID pass to play poker in England as of next week. 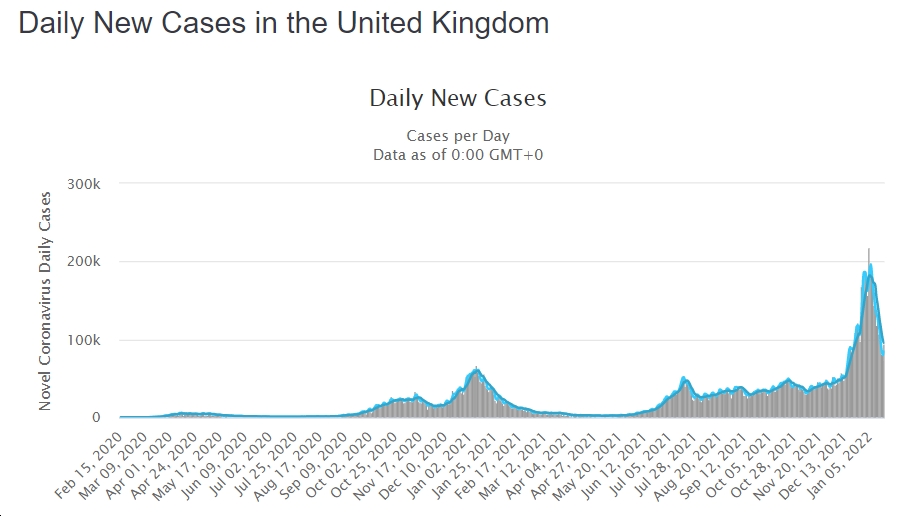 The self-isolation rule for people who test positive for COVID will be dropped as of March 24 — or earlier — depending on the data. That’s a major step forward in the long-term plan to live alongside the virus. Johnson told the House of Commons that, although England is taking a “different path” to the rest of Europe, the data shows that the government has “got the toughest decisions right.”

With infections soaring in countries such as France, restrictions in other parts of Europe are increasing. The picture in England, however, is much more positive, with this latest announcement signaling a potential endgame for COVID restrictions in the UK.

Normal service to resume for poker rooms in England

More than 90% of the UK population aged 12 and over has received at least one dose of the COVID vaccine. Daily infection rates have now dropped below 100,000 and, with Omicron proving to be less severe than previous variants, deaths haven’t spiked as many feared they would.

Live poker in England, and in the UK at large, has managed to weather the recent storms. Genting was a victim of the initial lockdown, but almost all of the major poker rooms reopened in the summer, despite being closed for almost a year.

Attendance figures have been positive ever since. Tournament fields have surged and cash games at the Hippodrome and Aspers Stratford have been strong over the past few months. Now, with the lifting of Plan B restrictions and the state of emergency coming to an end, live poker games could experience another surge.