Phil Ivey has settled his differences with Crockfords and the Borgata Casino, and now he’s focusing on the future. As part of his new attitude, the notoriously private Ivey recently opened up a little, giving fans an insight into his poker mind. 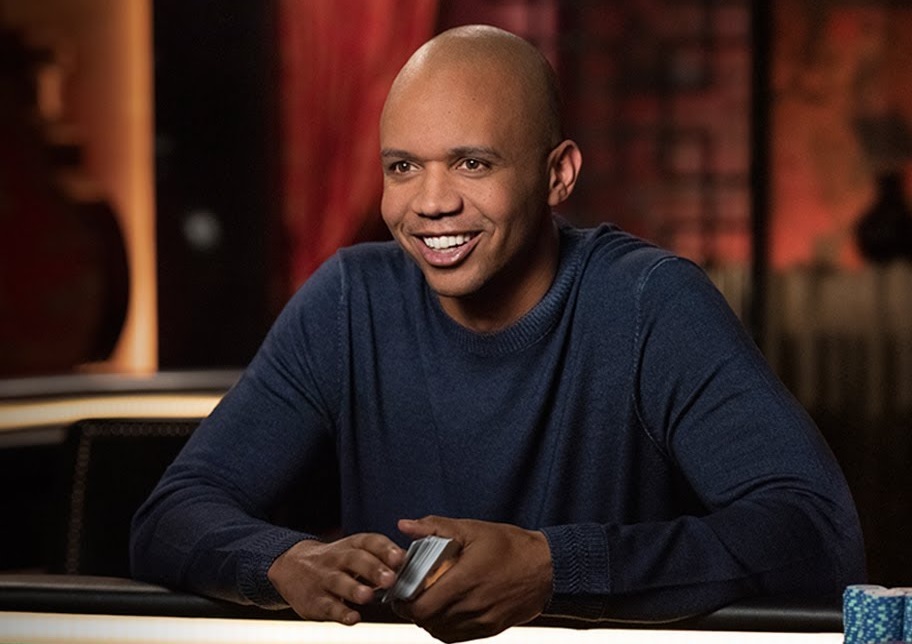 Phil Ivey has given fans a rare insight into his life and offered a few tips on how to become one of the world’s top poker players. (Image: Masterclass)

Despite being one of the game’s most accomplished players, Ivey remains something of an enigma. Interviews with him are fleeting and, when they do pop up online, they’re often brief.

However, in a recent two-part interview with friend Barry Greenstein, Ivey opened up about his journey in poker and what it takes to become the best in the world.

Laid Back Ivey Opens Up

The refreshingly relaxed and candid interview charts Ivey’s progression from newbie to pro. One of the more interesting points to come out of the videos was the intense focus he used to have.

Anyone who’s watched Ivey knows about his famous stare. According to the man himself, the stare was part concentration and part psychological intimidation.

“That was part of my strategy. When you’re guarded and don’t really talk very much, you make people uncomfortable. And, if you make them uncomfortable, they play worse,” Ivey told Greenstein.

Ivey also credits his father for some of his skills on the felt. Even though Greenstein says it was his guidance that mattered in the early days, Ivey said it was his father’s ability to spot a liar that helped.

In Ivey’s words, he would physically “try really hard” to focus on everything and anything that happened in a game. He was able to combine this with his internal “bulls**t detector” that he says gives him an ability to sense people’s energy and body language.

“My father used to say don’t p**s in my face and tell me it’s raining. He had a good read. He knew when I was lying to him, so maybe it [Ivey’s reading skills] comes from my father,” Ivey continued.

The overriding message from the videos (see below) is that Ivey has evolved both as a player and a person. His current self would tell the old Phil Ivey to wake up and realize that time is precious. The Ivey of 2020 understands that there are “more positive” things he could be doing besides grinding.

Poker is great, but it’s not the be-all and end-all, Ivey says. That’s why he’s not as intense as he used to be. With more balance in his life, Ivey feels he’s better than ever, which is a frightening prospect for anyone at the table.

He also has a renewed sense of his own mental health. Over the past year-and-a-half, mindfulness and a focus on being present in the moment have become part of Ivey’s arsenal. Money is no longer his singular focus and that, in his opinion, makes him a better poker player.

So, what’s Ivey up to right now? He’s still a fixture in Asia’s biggest live games and says he is again playing online — but where and under what alias remains a mystery.