The Phil Ivey edge-sorting cases spurred endless debates in the gambling world over what constitutes cheating against a casino. But the biggest impact could be felt in the UK where courts are now citing the case for its interpretation of what exactly constitutes dishonesty in a legal sense. 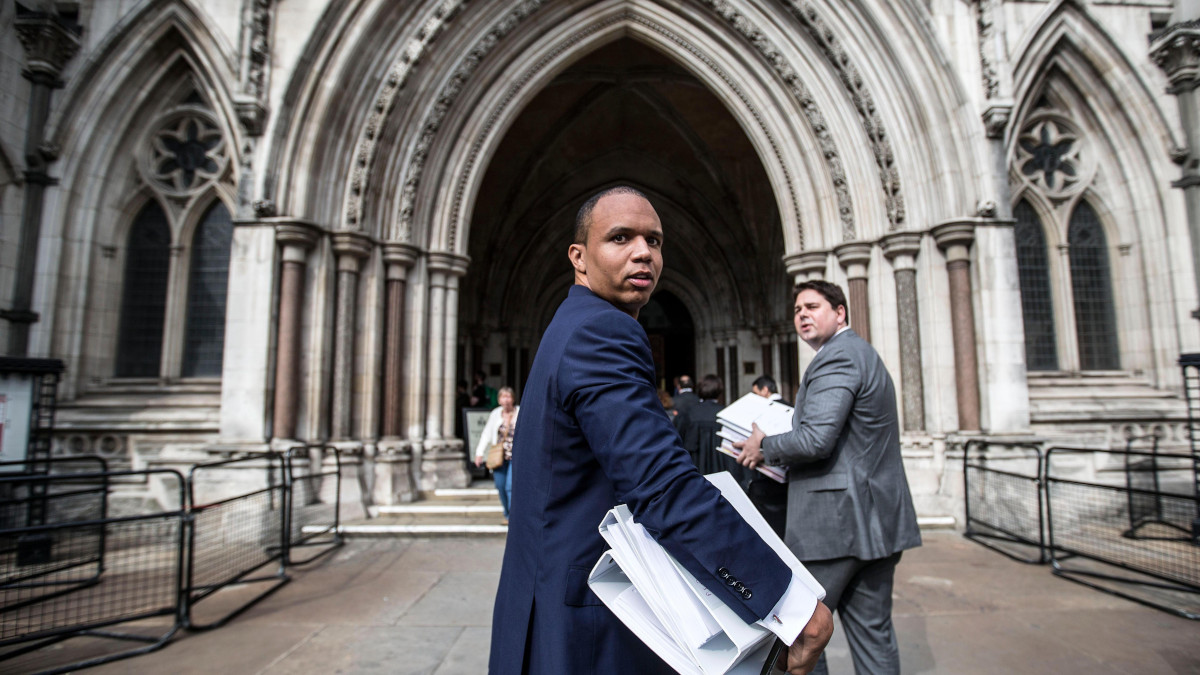 Since Ivey lost his legal battle against Genting – owner of the Crockfords casino in London – at least one other case has relied on the dishonesty test established by the judge in Ivey’s case to help decide another matter.

Ivey won £7.7 million ($9.7 million) playing baccarat at Crockfords, primarily through the use of edge-sorting techniques. Along with partner Cheung Yin Sun, Ivey convinced the casino to use a particular deck of cards that had minor imperfections on its backside, then turn the high-value cards upside down.

Unbeknownst to casino personnel, Ivey and Sun could now distinguish the high and low-value cards while they were still upside down and bet accordingly, giving themselves a huge advantage over the house. When Genting discovered the edge sorting, they refused to pay Ivey his winnings.

Poker players and other gamblers largely defended Ivey’s actions, believing they were a legitimate advantage play rather than cheating. But the UK courts didn’t agree. After losing his initial trial and again in the Court of Appeal, Ivey took his case to the UK Supreme Court.

That’s where Lord Hughes modified the existing test for dishonesty in the UK legal system.

The courts have struggled, over the last 50 years or so, to agree on a firm definition [of dishonesty],” Professor David Ormerod of University College London, an expert on the criminal law of England and Wales, told the BBC’s Law in Action podcast. “What it boils down to is the extent to which the test should remain objective – by which I mean it should be decided by the tribunal, by the jury, or by the judge – and to what extent it should reflect the defendant’s own understanding of dishonesty.”

Prior to the Ivey case, a defendant could argue that they didn’t believe that “ordinary decent people” would see an action as dishonest. If the jury agreed, they might find the defendant not guilty on those grounds. But Lord Hughes simplified this test into a purely objective measure.

Under the decision in Ivey, we ask what was the defendant’s understanding of the circumstances, but then it’s for the jury to decide whether that conduct was dishonest,” Ormerod said. “They don’t go on to ask themselves ‘And did the defendant realize that we would see it as dishonest?’”

That new test came up in a criminal case against David Barton, the former owner of a care home in England, who was convicted of conning elderly residents out of more than £4 million ($5.03 million) over 16 years. In 2018, a judge sentenced Barton to 21 years in prison.

Barton’s lawyers argued that the judge had used the Lord Hughes test for dishonestly, but that this standard shouldn’t be used, as Ivey v. Genting Casinos was a civil case, not a criminal one. That argument didn’t hold water on appeal, with judges upholding the Hughes test.

Ivey’s other major edge-sorting case pitted him against the Borgata. That case differed, not only because it was decided in the United States, but because the casino had already paid his winnings and sued to get its money back. While the Borgata prevailed in court, it has struggled to collect on its $10.16 million judgment, resorting to steps such as attempting to seize money Ivey won at the World Series of Poker last year.

Edge sorting in this case is the same as having marked cards. It was dishonest and Ivey knows it. If the casino was aware of the error, they would have changed them. Ivey specifically asked for them which shows he intended to use his knowledge of marked cards to gain advantage. It is dishonest.

Actually, his request was the exact same as if he said “I’ll go play if I can mark the card” and the casino agreed, but doesn’t want to pay him…for marking the cards… It’s just none sense

Absolutely disagree. “Marking cards” is when a player physically alters the cards in some way (bending, crimping, scratching, placing a substance on the cards, etc). In other words, the player purposefully takes an action to alter the cards. Ivey did none of these things, but rather exploited a subtle manufacturing defect. Is it the player’s responsibility to bring a defect to the casino’s attention, or is it the casino’s responsibility to oversee quality control? Put it this way – Let’s say I studied a given slot machine, and through my observations realized that it had a software “defect” which guaranteed that it paid out something on every tenth spin. I might then keep an eye on someone else playing that machine, and if they cashed out on a “9th” spin, I would then sit down and play the “10th” spin, knowing that I was guaranteed a payout. If I spent the entire day doing that, would that be considered cheating? Would it be my responsibility to report the software defect to the casino’s management? Or another scenario – In blackjack, it is a huge advantage to the player to know the dealer’s hole card. Sometimes an improperly trained (or sloppy) dealer will inadvertently flash her hole card to the player sitting on 3rd base. If I was that player, would it be my responsibility to call the pit boss over and inform her that this dealer has bad technique? In my opinion, it is the casino’s responsibility to protect their game, not the player’s.

Couldn’t disagree more. He requested these cards be used and the casino agreed (surely they should question why he wanted these cards used?!) It’s likely they were aware he’d gain an edge (pardon the pun) and they’d refuse to pay if he won. Win/win for the casino: Ivey plays there, they don’t stand to lose if he ‘wins’ but take his money if he doesn’t. Not to mention the publicity. They never should have agreed to using the requested deck… disgusting from Crockfords.