Mike Postle filed a lawsuit in a Sacramento court as the accused poker cheater seeks payback from those he claims defamed him over the past year. We now have access to the court documents filed and all the details of the plaintiff’s argument. 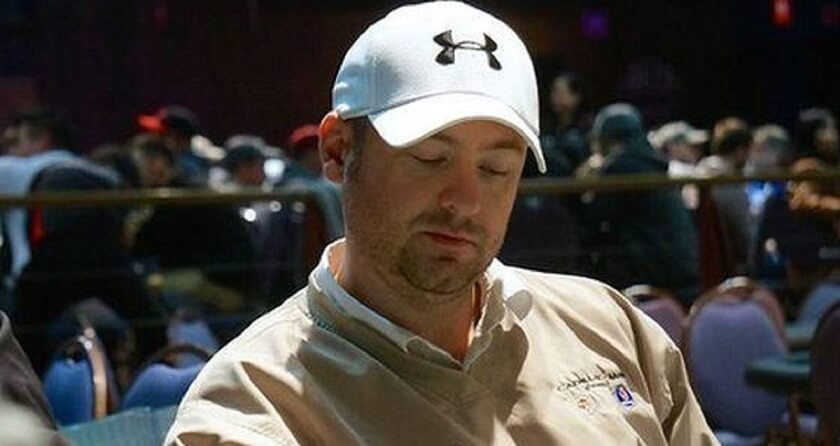 Mike Postle wants to make the poker community pay for calling him a cheater. (Image: vip-grinders.com)

Postle’s lawsuit comes just weeks after the civil suit against him flopped. Veronica Brill and 87 other plaintiffs sought $10 million in damages from him for allegedly cheating during Stones Live streams. But they ended up settling for a nominal amount, only a fraction of the desired payout.

CardsChat News obtained a copy of the lawsuit filed by Postle’s attorneys from Lowe & Associates. The accused poker cheater’s lawyers laid out descriptive reasoning behind the lawsuit in 165 paragraphs.

ESPN figures into the lawsuit due to a segment the sports network ran last October. Host Scott Van Pelt briefly tackled the alleged cheating incident on his late-night SportsCenter show. During that segment, Postle claims, he made defamatory and false statements about the northern California poker pro.

“(Van Pelt) offers his own analogy of the situation constructed out of the other Defendants’ false narratives,” the document alleges.

Brill was the whistleblower who brought forth her belief that Postle was cheating in September 2019. She still to this day has alleged Postle, in some way, had access to hole card information during dozens of Stones Live streams from 2018-2019. But Postle has continued to maintain his innocence, and thus is seeking retribution from Brill for what he claims are numerous defamatory public statements.

Postle’s attorneys laid out eight paragraphs of accusations against the Brill. One claims that she brought her allegations to the attention of Stones Gambling Hall tournament director Justin Kuraitis on March 21, 2019. However, the document states, she continued inviting Postle to games she hosted on Stones Live up until late September.

“On information and belief, Defendant Brill has a history of wild accusations against multiple people over the years, none of which has ever been substantiated,” the lawsuit states, ironically without providing any evidence to this claim.

Poker community YouTube personality Joey Ingram took the lead as an unofficial Mike Postle investigator. He spent countless hours pouring over episodes of past Stones Live streams on his YouTube channel last October. It didn’t take long for him to come to the conclusion that Postle cheated, and he’s now facing civil action seeking retribution for harm caused by many of his statements.

“Defendant Ingram stated that he allegedly studied, in a span of four days, ‘every single hand’ Plaintiff played on Stones Live’s live stream between July 18, 2018 and September 21, 2019, which consists of approximately 400 hours of play. However, Defendant Ingram has also contradicted this statement on multiple occasions by stating that he’s actually only watched 60 hours of footage,” Postle’s lawsuit reads.

The lawsuit then alleges that the information Ingram provided his viewers was the basis for the poker community’s assumption that Postle cheated.

Postle filed the lawsuit on the basis that he believes “Defendants negligently, recklessly, and/or intentionally caused external publications of defamation, of and concerning Plaintiff, to third persons and to the community, as set forth hereinabove.” The lawsuit states that Postle is seeking $300,000 combined from all defendants.

“Plaintiff’s loss of reputation has caused Plaintiff to lose all ability to provide financially for himself and his family because gambling institutions will not allow an alleged cheater to play at their facilities,” paragraph 108 reads.

Postle is seeking a jury trial to hear his arguments.

i hope Postle’s lawyers drain him of any funds he has left !