Mike Postle filed a lawsuit against Veronica Brill, Joey Ingram, Daniel Negreanu, Doug Polk, and other poker players. The accused poker cheater seeks a reported $300 million in damages for libel and defamation. In response, the poker community anted up to help Brill fight this in court. 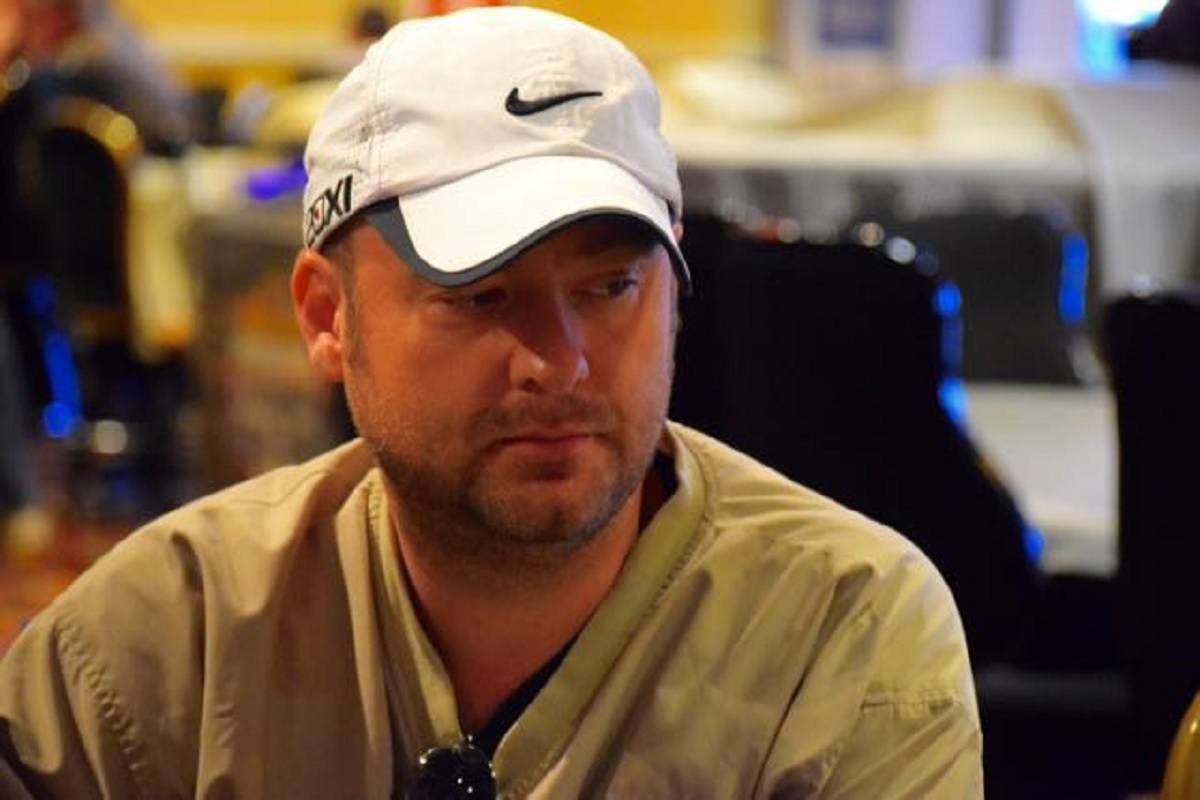 Mike Postle is an accused cheater, and few poker players believe in his innocence. (Image: YouTube)

Postle recently faced his own $10 million lawsuit, but received a favorable outcome. The case was settled for a nominal amount before it ever went to trial. California judge William B. Shubb cited a California law that makes it difficult for victims to successfully sue for gambling debts.

“Unlike damages stemming from the rake, these damages are quintessential gambling losses that are barred for recovery by California public policy… Accordingly, California’s strong public policy against judicial resolution of civil claims arising out of gambling disputes mandates the dismissal with prejudice,” Shubb said.

Closure in the civil suit wasn’t enough to convince Mike Postle to just move on. Instead, he filed a countersuit against Brill and numerous others. That includes ESPN, the sports network that aired a brief segment on the alleged cheating scandal in Oct. 2019.

Details of the lawsuit aren’t yet publicly available. Todd “Dan Druff” Witteles, one of the defendants, released a brief snippet of the filed court document. Postle hired California-based attorneys Lowe & Associates, and filed the lawsuit in a Sacramento Superior Court.

Mike Postle certainly doesn’t have much support on poker Twitter outside a handful of trolls, the Rounder Life media outlet, and Justin Kuraitis. Veronica Brill, on the other hand, does. She’s become a beloved member of the poker community in the past year after bringing forth the cheating allegations.

Brill started a GoFundMe in hopes of raising money for what could be an expensive legal defense. She sought $20,000 in donations for legal assistance. About a day after sharing the GoFundMe with the Twitter world, she’s already exceeded her request. On top of that, numerous poker pros have verbally shown her support.

Bill Perkins, perhaps the wealthiest member of the US poker community, offered to cover the balance of the GoFundMe. But he didn’t need to because more than 260 donors have already chipped in. That list includes a $1,000 donation from Terrence Chan, $600 from Sorel Mizzi, $500 from Ryan Fee, and the “Poker Brat,” Phil Hellmuth shipped her $300. She was quite pleased with the outpouring of support from the poker world.

I'm overwhelmed with gratitude.
The poker community is amazing and I'm so grateful to be a part of it.

For Another Good Cause

Brill isn’t just raising money for her legal defense against Mike Postle. She’s committed to donating the excess money — and there already is a bunch — to help out disabled poker player KL Cleeton.

Hello Poker Community.
I have set up a gofundme to help cover my legal expenses.https://t.co/bX0VVfsSLz
If i raise enough i will consider taking on this law suit.
Any excessive money raised i will be donated towards @highhands89 's van
Help if you can, i very much appreciate it

Cleeton won a WSOP Main Event seat in a contest from Daniel Negreanu in 2017. He’s a passionate poker fan and needs a reliable, handicapped accessible method of transportation to the casinos. As such, Brill started a GoFundMe earlier this year to raise money so that he could purchase an appropriate van for his needs.

Thus far, she’s raised approximately $7,000. But will be adding excess money from her legal donations to the van fundraiser.

In the meantime, Brill is also receiving non-monetary help from the poker community. Cleeton downloaded every Stones Live stream to his computer just in case Stones Gambling Hall decides to delete the YouTube videos.

Those videos are quite important to Brill’s defense. Phil Galfond and Haralabos Voulgairis hired data miners to dig up accurate Postle stats from those Stones Live streams.

Postle and Stones Live director Justin Kuraitis, who was also sued, argue the poker community’s claims that Postle won over $250,000 from 2018 to 2019 in the games is inaccurate. Galfond and Voulgairis, among others, are ought to prove that argument wrong. But there are hundreds of hours of video the data miners must watch before the results will be released.