Flashback Friday: Mike Matusow Used to Be One of the Best Players in the Game

Mike Matusow has taken some heat from the poker community over his actions during a recent WSOP online bracelet event. He’s also often criticized by the chatters on his live-streams for his style of play. But the former Full Tilt Poker pro was once among the better players in the game, especially on the tournament circuit. 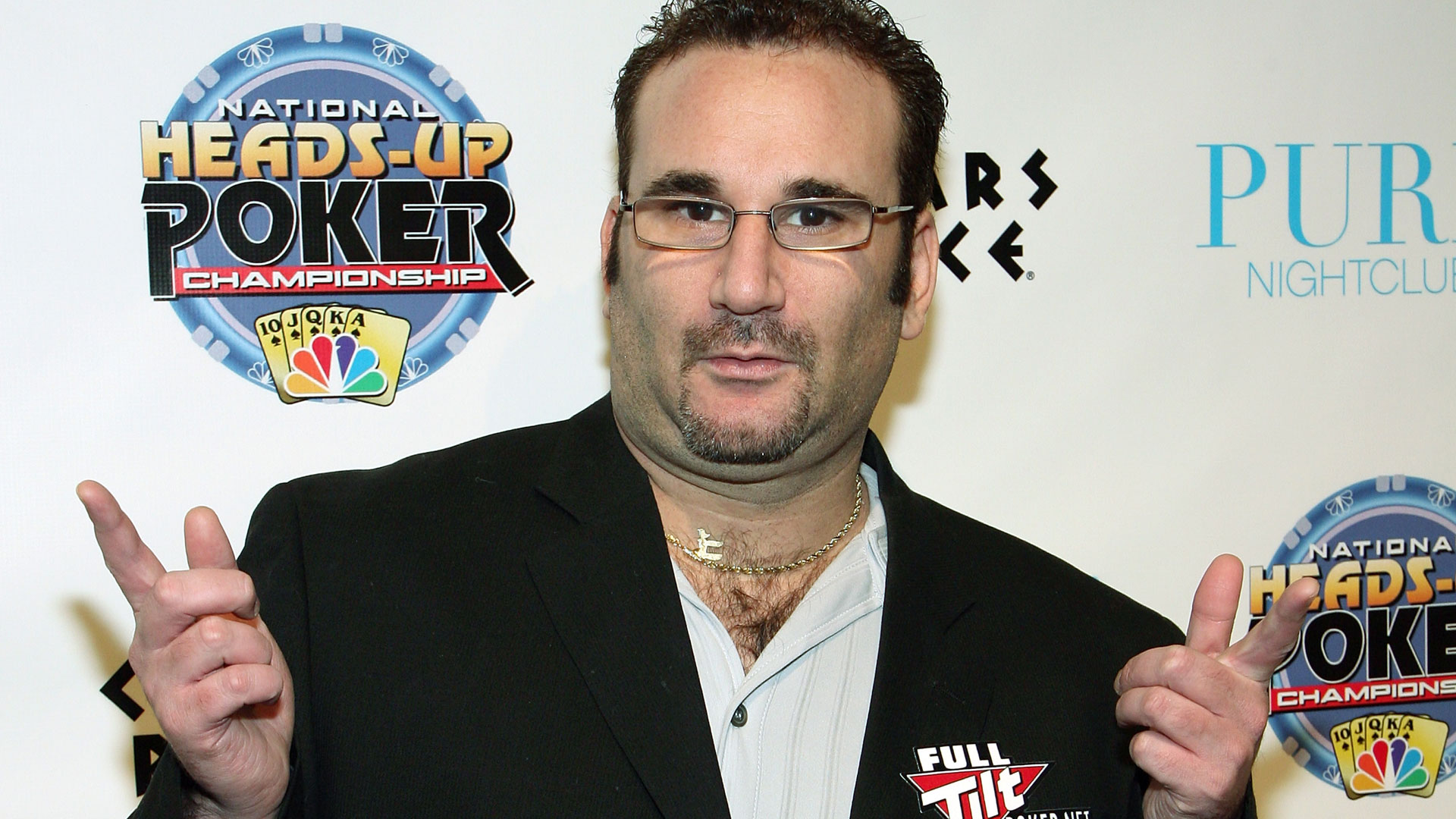 Mike Matusow crushed the poker tournament circuit during much of the poker boom era. (Image: variety.com)

Matusow remains a prominent member of the poker community, but much of that is due to his past success. He still grinds a WSOP schedule each year, but with minimal success in recent years.

But he hasn’t won a bracelet or any major event since 2013, and only has $745,000 in live tournament cashes over the past six years.

Throwing it Back to When Mike Matusow was a Poker Giant

In today’s world, the high six-figure cashes Mike Matusow has since 2014 don’t put him in elite company. The top high rollers such as Stephen Chidwick, who has cashed for over $1 million each year since 2013, earn millions. But for those who weren’t around 15 years ago, or who have forgotten, “The Mouth” could compete with anyone on the felt back in the day.

In 2013, his last year earning the big bucks in tournaments, he cashed for $1.1 million, the fourth time in his career he surpassed the $1 million mark. That included his fourth career bracelet title — $266,503 for winning the $5,000 Seven Card Stud Hi-Lo 8-or-Better tournament.

That same year, Matusow proved his heads-up abilities by winning the final NBC National Heads-Up Championship, defeating friend and rival Phil Hellmuth in the finale. He earned $750,000 in the $20,000 buy-in event for beating a 64-player field that included many of the best players in the game at the time.

Matusow won another televised poker show — Poker SuperStars III, in 2007, which aired on Fox Sports. He scooped the top prize of $500,000.

Where’s He at Now?

Mike Matusow remains a regular at the WSOP each summer. Even this year, he’s still grinding away in the online bracelet series, which replaced the live event in Las Vegas due to COVID-19.

On Wednesday, he ran deep in the $500 No-Limit Hold’em Turbo. But was eliminated just shy of the final table, in 10th place for $7,247. The once great poker pro has eight cashes during the online series, but no big scores.

Matusow is streaming his WSOP Online Bracelet Series play each day on YouTube. The chat on his streams sure are lively. But many of the comments are insulting to the four-time bracelet winner. They attack his style of play, often accusing him of being a “nit.”

In recent years, Matusow has suffered from physical ailments which may have led to his poker decline. In 2014, he suffered from a thoracic spinal contusion, which left him nearly paralyzed. If you see the former Full Tilt Poker pro these days, chances are he’ll be riding around in his mobile scooter.

Matusow became a poker celebrity years ago due to his demeanor at the table. Some loved watching him yap on at the table, others despised him for it. But love him or hate him, he was an entertaining player to watch on television during the poker boom era.

These days, his pro-Trump political views have led to criticism from many poker players on social media.