Canadian poker player Elisabetta Bertucci is suing Loto-Quebec, the provincial lottery authority in Quebec, over a glitch that she says allowed some players to see their opponents’ hole cards after each and every hand. 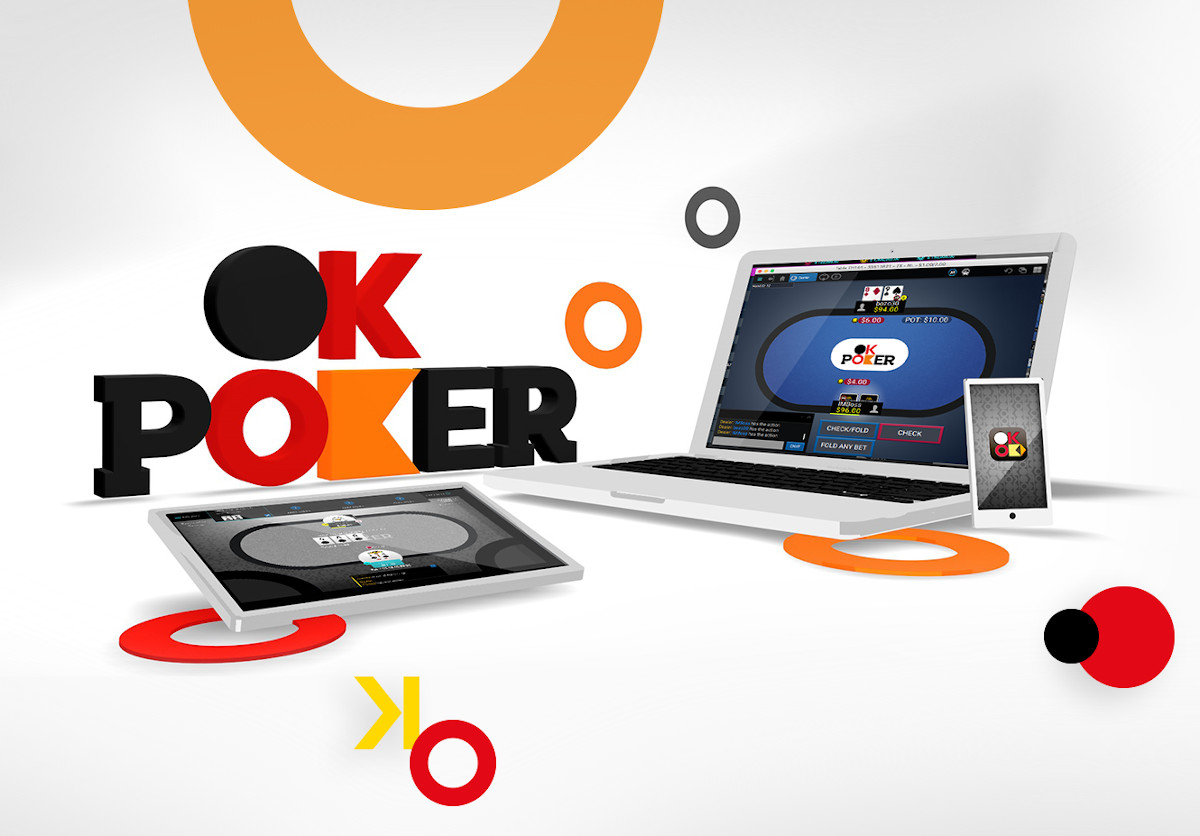 A Canadian poker player is suing Loto-Quebec over a glitch that allowed some players to see all hole cards in hand histories on its OK Poker platform. (Image: Loto-Quebec)

Bertucci filed the class-action lawsuit on June 1 after realizing that there was an issue with the OK Poker software in May.

According to Bertucci, she first learned about the issue on May 13. After playing on OK Poker on her computer for years, Bertucci tried playing a session on her iPad. She found that she could see her opponents’ hole cards in her hand history, regardless of whether players showed their cards.

That made Bertucci realize that there was a competitive advantage to playing on an iPad and, possibly, other iOS devices. While no players were able to see hole cards during a hand, the lawsuit argues that getting the information, even after the fact, gave some players an overwhelming edge.

Knowing one’s opponent is an important element of playing poker, since the more one plays against another, the more one learns about the other’s strategies, reactions, and playing styles,” the lawsuit reads. “In fact, this is precisely the reason why the Defendants do not let their customers ever change their usernames (because other players have taken notes and acquired knowledge about their opponents that become an asset to them over time).”

Bertucci says she contacted the support team at espacejeux – the online gambling portal operated by Loto-Quebec – on May 13 to inform them about the glitch. Bertucci claims that a technician confirmed the glitch, but says the problem remained. When Bertucci called back on May 18, she talked to a supervisor, and the site patched the error in a matter of hours.

On May 21, Bertucci received an email from a Loto-Quebec representative offering her C$15 and an apology. However, the lawsuit states that Bertucci refused the offer because “she does not believe that this amount is adequate given the importance of the issue, her actual losses, and the time she wasted playing on a faulty and deceptive platform.”

Instead, Bertucci filed the lawsuit, seeking the C$17,945.86 ($13,400) she has lost since joining espacejeux, as well as potential punitive damages. The class action also seeks a refund of all losses for any player during the time in which the glitch existed, as well as an additional C$300 ($225) per player.

We are aware of the allegations,” Loto-Quebec spokesperson Renaud Dugas told Le Journal de Quebec last week. “Out of respect for the legal process, we cannot comment further.”

While the ability to see all hole cards after a hand could represent an unfair competitive advantage, it pales in comparison to the worst hole card scandals in poker history. Infamous “superuser” scandals rocked both Absolute Poker and Ultimate Bet during the golden age of online poker in the mid-2000s, while Mike Postle was recently accused of having inside information about his opponents’ holdings while playing in live-streamed games at the Stones Gambling Hall – though a California court dismissed a legal case against Postle last week.