Chris Philp, one of the government ministers overseeing new UK gambling laws, has quit amid a mass exodus from Downing Street. 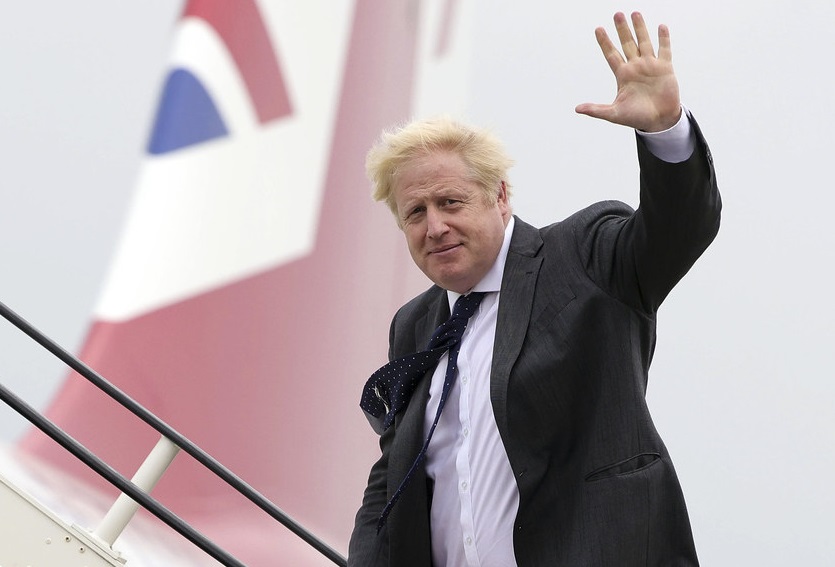 Fresh controversy within the Conservative Party, caused primarily by Prime Minister Boris Johnson, led Philp, the former Minister for Tech and the Digital Economy, to resign on Thursday.

The move follows a wave of high-profile resignations from government ministers this week after it emerged Johnson gave a senior position to someone accused of sexual assault. With Philp gone, the UK’s new gambling laws could be delayed once again.

Long and winding road to reform just got longer

Efforts to overhaul UK gambling laws began in 2020. With the government wanting to make the regulatory system “fit for the digital age,” a call for evidence was launched. Data from industry insiders, government advisors, operators, and members of the public was used to guide the reform.

However, due to delays caused by COVID-19 and disputes among ministers, it wasn’t until last week — almost two years after the review started — that talk of an update surfaced. According to The Times newspaper, a source close to the government said the new UK gambling laws will be published in a “matter of weeks.”

I’m deeply saddened it has come to this, but the PM should step down given public and Parliamentary confidence has clearly gone, and given the importance of integrity in public life. I’m therefore stepping down as Minister for Tech and the Digital Economy now pic.twitter.com/iXyd7inBQP

Philp was spearheading the project but, after leaving government on Thursday, a replacement needs to be found. That could turn “weeks” into “months.” What’s more, delivering the updated UK gambling laws won’t be a priority for the government right now.

The proverbial house of cards came tumbling down this week after it was shown Johnson knew Chris Pincher, an MP to whom he’d given a senior position, had been accused of sexual assault. Johnson’s attempt to downplay the issue sparked fresh outrage among Conservative party members, just weeks after he’d survived a vote of no confidence.

Chancellor Rishi Sunak and Health Secretary Sajid Javid were the first frontbench ministers to resign on Wednesday, saying they couldn’t maintain their integrity while serving under Johnson. Others soon followed, including Philp.

The final nail in the coffin came yesterday evening when Boris Johnson finally stepped down. With a skeleton staff and pressure mounting from all sides, Johnson had no choice but to resign as Prime Minister.

The race is now on to find a replacement by the autumn, which means gambling reforms could be delayed further. Indeed, with the government in disarray and Philp’s exit leaving no one to lead the reforms, the timeline of UK gambling laws might be stretched a little further.