Kindred, the parent company of Unibet Poker, has created two new avatars for the LGBTQ+ community in honor of Pride month. 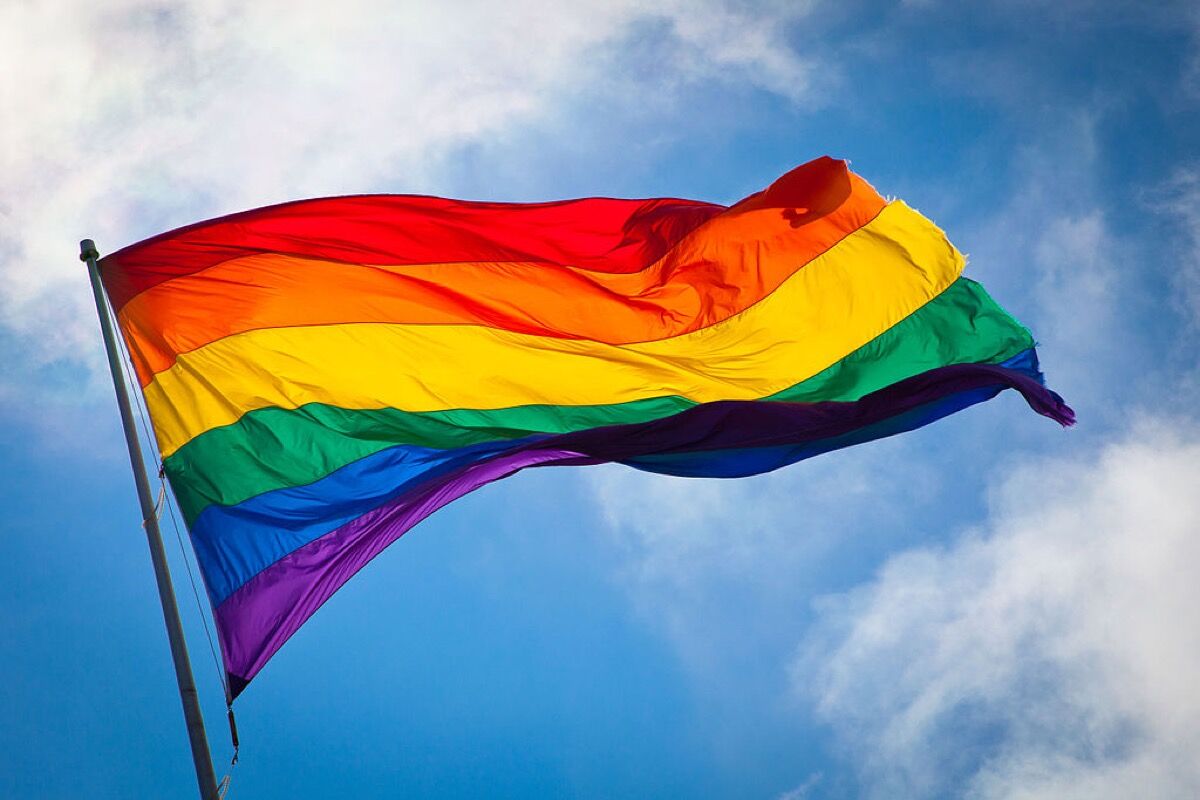 Kindred has shown its support for the LGBTQ+ community by creating two Pride avatars. (Image: Benson Kua, via Wikimedia Commons)

The progressive European gaming company has launched a number of socially away initiatives over the last two years. Its latest innovation ties in with a corporate ethos of fostering a supportive community culture across the Kindred network.

The new avatars were developed in conjunction with Relax Gaming and made available across the Unibet Network.

Symbols of Support from Kindred

Kindred’s Katharine Arnsby wanted the avatars to be a method of “self-identification” for members of the LGBTQ+ community.

The developers at Relax Gaming were provided with a brief and produced one masculine and one feminine avatar (see below).

The avatars are optional and available alongside Unibet Poker’s standard selection of quirky characters.

The aim, other than offering people a chance to use an avatar that reflects part of their personality, is to show that Kindred doesn’t discriminate.

Although women may not always get the same level of respect as men, poker is more inclusive than most sports. The same is true of minority groups.

A player’s status in the game isn’t determined or defined by their race, ethnicity, gender, or sexual preferences. Everyone gets dealt cards in the same way. Everyone can win or lose in the same ways.

Arnsby acknowledges that the avatars won’t eliminate discrimination. However, she believes they demonstrate that everyone is welcome at Unibet Poker.

“Unibet Network Games is an inclusive place, and we’re just reflecting that in the front of house product our customers see,” Arnsby said in Kindred’s press release.

What is Pride Month?

Pride month is an annual event that commemorates a series of riots sparked by a New York City police raid on a gay club called the Stonewall Inn.

What started out in the US has become a global movement that’s both a show of remembrance and solidarity.

Supporters of Pride fly rainbow banners throughout June and Kindred’s avatars keep up this tradition by holding their own flags.

For those not in the know, rainbow flags were first used at the San Francisco Gay Freedom Day Parade in 1978.

They’ve since been adopted as the international symbol of the LGBTQ+ community and Pride month. And, now, they’re flying at Unibet Poker.