As chaos broke out between Ukraine and Russia last week, many on the ground were trying to find reliable sources of information as they made their escape. Members of the poker community got a personal insight into the war through the eyes and tweets of a familiar face: Eugene Katchalov. 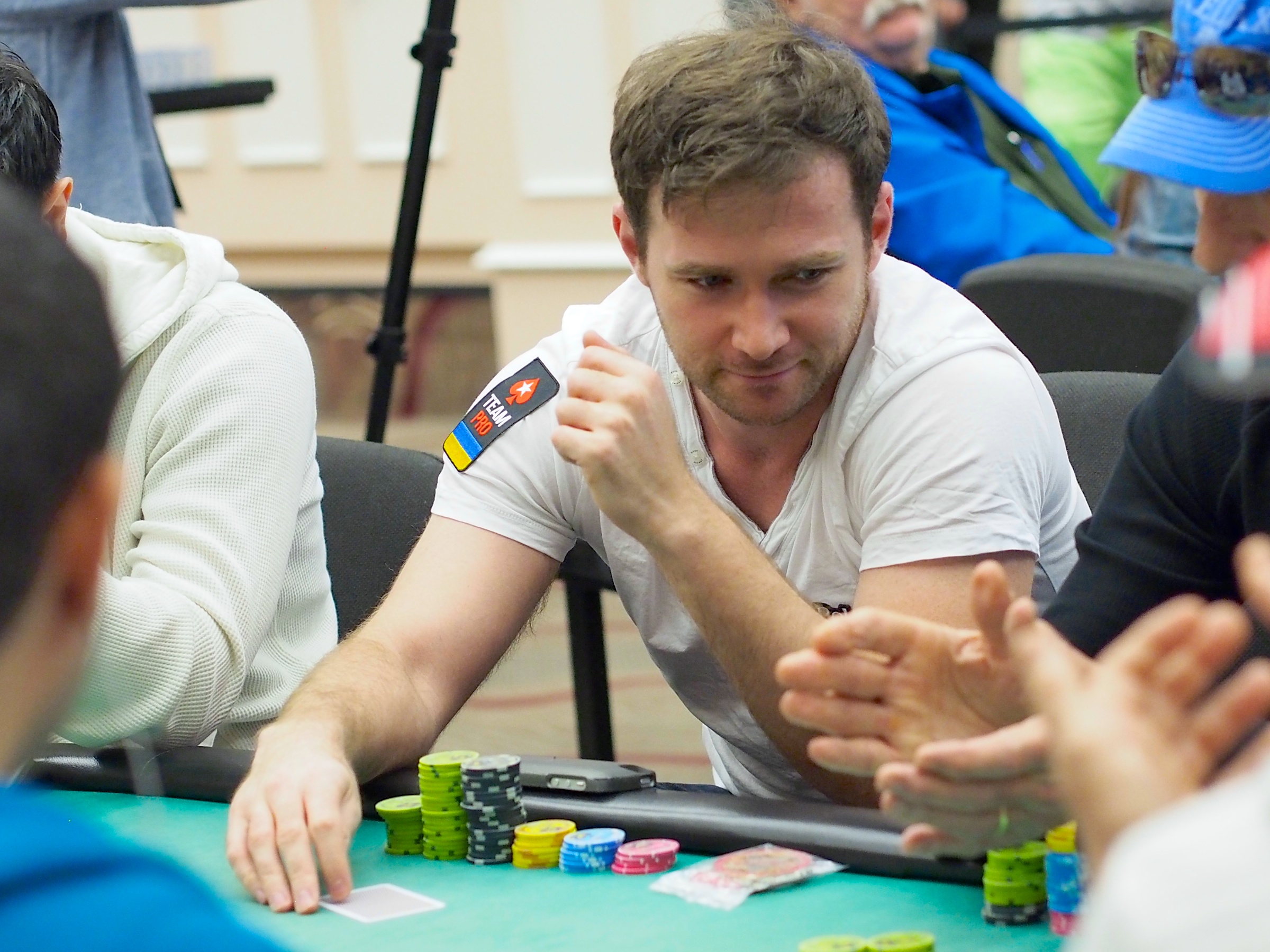 The former poker pro live-tweeted his escape from Kyiv, and his lengthy journey to the border for safety. It started on February 23rd with a single tweet from WSOP and EPT champion.

What ensued was a series of updates chronicling the harsh reality of people fleeing Ukraine to escape Russian attacks.

Hey guys, I’m in Kiev, #Ukraine. Woke up to the sound of a distant explosion and decided to leave the city with my wife.Gathering in a small village with some friends to decide on next steps.

Anyone know how to get in touch with the US embassy to advice on suggested next steps?

Katchalov spent a large portion of his life in the US. However, he was born in Ukraine and moved back a few years ago after stepping away from poker. The decision was a positive one until Russian President Vladimir Putin launched a military attack on Ukraine last week.

The military assault forced Katchalov to take action and get his family out of the country. The plan was to find shelter in Poland. However, after hitting major traffic jams, Katchalov changed course to Slovakia. That route also became troublesome, so the former poker pro made a final dash for Budapest, Hungary.

Can someone please look into which border crossings near Poland have American representatives helping US citizens cross the border? I’ve heard rumors that some crossings have them. #Ukraine

With the poker community being tightly knit and tactically minded, Katchalov was able to crowdsource information from Twitter as he made his way across Ukraine. His poker friends were quick to provide real-time updates, which allowed him to change course before he ran into problems.

After having some time to rest and unwind from the situation, Katchalov appeared on Fox and Friends to discuss the harrowing tale. Poker writer Jennifer Newell captured his appearance and posted it on Twitter.

“As we were driving, I thought perhaps the best way that I can be effective is to use my social media following and bring as much exposure to what’s happening as much as I can,” Katchalov said.

From poker pro to the Ukraine

Katchalov moved to the United States from Kyiv when he was 10 years old, settling with his family in Brooklyn, New York. His first tournament cash came in 2004, but his big break came in 2007 when he won the 2007 WPT Doyle Brunson World Poker Classic at the Bellagio for $2,482,605.

Moved to an apt in center of Budapest. Seeing people walking, laughing and going about their lives as normal is mind boggling to us because of what we’re feeling inside. Makes you think that no one can truly comprehend what’s happening until they fear danger for their own lives.

In total, Katchalov earned over $9,000,000 in his poker career, with his last recorded cash coming in 2018. Despite not playing in four years, Katchalov remains the #1 money earner from Ukraine.

Since leaving poker and returning to Ukraine, Katchlov has shifted his focus to eSports. He’s the co-founder of Team QLASH, a pro Italian eSports team that mainly competes in the game Hearthstone.

For now, at least, it seems like the worst of the struggles are over for Katchalov. However, he has family and friends who are still trying to leave the country.

Katchalov is still raising showing footage from Ukraine, as well as new updates and advice, in an effort to repay the help he received from Twitter. Stay tuned to Katchalov’s account for more coverage of the historic but unfortunate events happening in Ukraine.