The family of Jon Jonsson, a man who went missing in Dublin last year, is taking legal action against the Irish press following claims he was murdered over a poker debt. 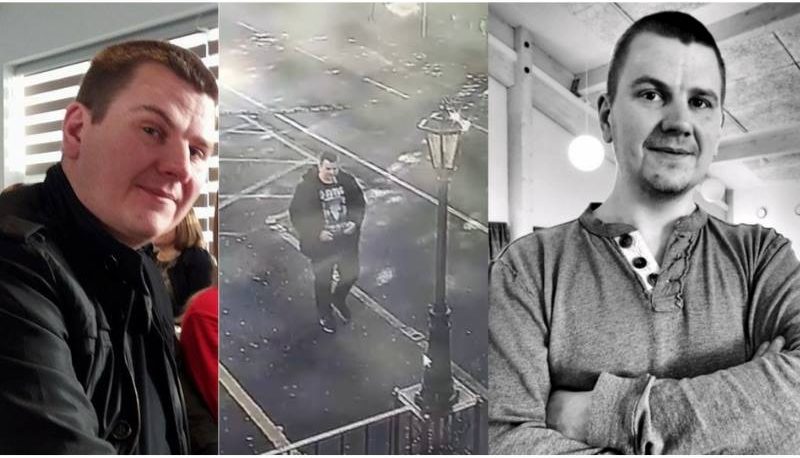 The mystery of missing poker player Jon Jonsson has taken another twist after an Irish newspaper claims his death was due to a poker debt. (Image: Facebook/JonJonssonMissing)

Jonsson’s disappearance has been the subject of a lengthy investigation after he vanished without a trace in February 2019. However, in a recent article published on Independent.ie, journalist Ali Bracken claims “substantive advances” have been made thanks to a prisoner in Iceland.

We know that Jonsson, a native of Iceland, went missing during a trip to Ireland and that he was there to play in the Dublin Poker Festival. He never made it to the tournament but now, according to Bracken’s source, new information suggests he was murdered because of a poker game gone wrong.

The Independent.ie article states that a prisoner in Iceland is playing an “instrumental” role in the case. The story has since been picked up by other Irish media outlets, including The Herald. Jonsson’s family refutes the article’s claims.

“In the article, the reporter claims that Jon’s family was made aware of the information, detailed in the article, by an informant,” reads a statement on jonjonssonmissing.com. “This is utterly untrue as no such information has been received by the family, nor have we received any leads from an imprisoned informant”.

Bracken’s article centers on the premise that Jonsson lost €4,000/$4,700 given to him by an Icelandic criminal. We know for a fact the 41-year-old taxi driver traveled to Ireland on Feb. 8, 2019, to take part in the Dublin Poker Festival.

The next morning he was captured on CCTV at 11am leaving the Bonnington Hotel (see video above). Jonsson never returned, and hasn’t been seen since. Local police are still investigating the disappearance, and local poker players have contributed to the search.

Bracken’s article claims that new information points to murder. As written, Jonsson is alleged to have taken money from an Icelandic criminal. The money was reportedly earmarked for a group of players set to take part in the Dublin Poker Festival.

The article goes on to claim that information received suggests Jonsson didn’t distribute the money as planned. Instead, he used it in a high-stakes cash game. He was subsequently given a “few slaps” by members of the game when he lost money and tried to leave.

The alleged source has also stated that Jonsson went to meet the criminal whose money he lost. What happened next is unclear, but it’s been suggested Jonsson was killed “by accident” after the criminal lost his temper.

Jonsson’s family say the police informant doesn’t exist and, at best, Bracken’s story is based on “unreliable information.” They are also considering legal action against the journalist and the Irish newspaper.

The article in dispute was still live on Independent.ie as of Tuesday. This suggests the publication stands by the story. Beyond the argument over its legitimacy, the latest saga shows just how complex the case has become.