The Irish police, known as the Gardai, have released video that shows Icelandic poker player Jon Jonsson walking from his Dublin hotel on Feb. 9, just before the time of his disappearance. 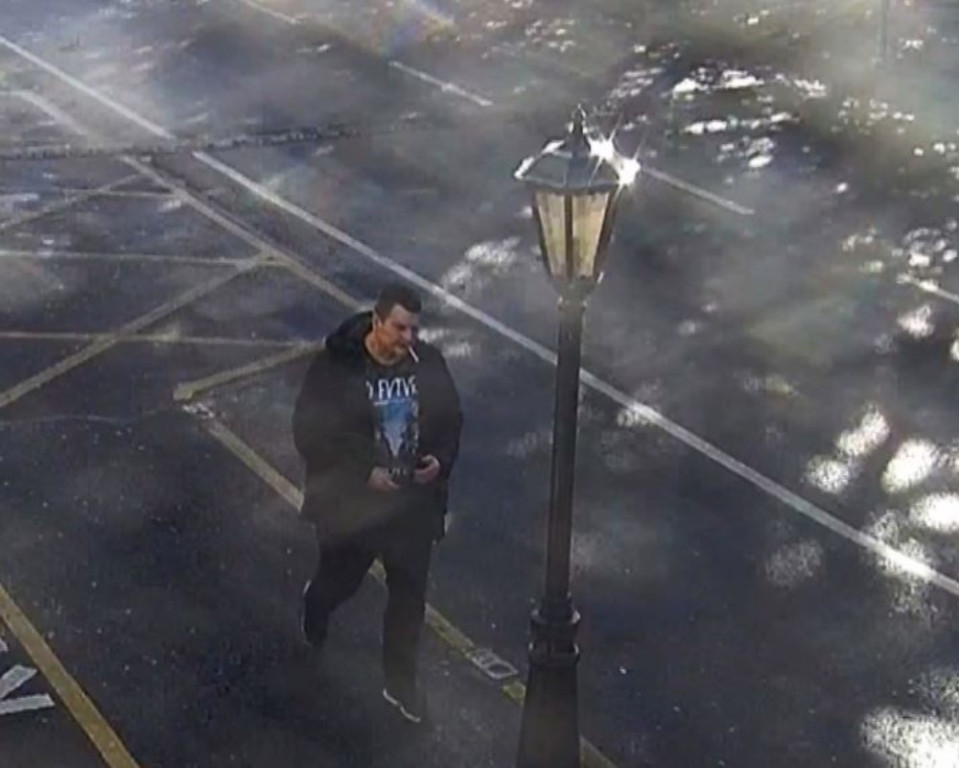 Irish police have released a montage of CCTV footage that shows Icelandic poker player Jon Jonsson walking from his hotel at the time of his disappearance. (Image: Gardai)

Jonsson was last seen in Whitehall at around 11 am on that Saturday. At the time, the 41-year-old was just one day into a trip to Dublin with his fiancé to play in a poker festival at the Bonnington Hotel.

The CCTV footage that has been released shows Jonsson leaving that same hotel, then walking on the Swords Road at the time of his appearance. The video was shown on Crimecall, a popular true crime television series in Ireland.

Jonsson is a father of four, and two of his brothers appeared on Crimecall to say that the disappearance is entirely out of character for their sibling.

We are a very, very close family,” David Karl Wiium, Jonsson’s brother, said on the program. “He works as a taxi driver and he works long hours. He would always call home if he was going to be late. This seems more strange every day.”

Police have said that there have been no indications of foul play so far, though the length of the disappearance has become worrisome.

“There are serious concerns for his safety at this stage as he has been missing now for over two weeks,” Detective Inspector Michael Mulligan told reporters. “While we have nothing to indicate that anything sinister may have happened to him, we are appealing to the media, and the public at large, for any information in relation to his disappearance.”

According to a report in the Irish Independent, Jonsson arrived at Dublin on Friday, a day ahead of his fiancé Krisjana Gudjonsdottir, who had passport issues. The paper reported that Jonsson played in a poker game on Friday night, losing about €4,000 ($4,550).

Jonsson’s brother Daniel says that he doubts that a loss of that amount would be been the cause of Jon’s disappearance.

I don’t play poker myself but I hear that it is not a big amount,” Daniel Karl Wiium told the Independent. “Sometimes they win, sometimes they lose. If Jon went for a walk to clear his head it would not be because of money, I think.”

Gudjonsdottir, who also plays poker, arrived on Saturday morning and woke Jon up. They talked, after which Jonsson left without his passport, phone, or wallet, giving no indication as to where he intended to go. Shortly after the time of his disappearance, CCTV footage shows him leaving the hotel and turning right.

Based on the video footage, it appears as though Jonsson reached the Highfield Healthcare facility, though there is no sign of him on any camera after that point.

About a dozen friends and family have traveled to Ireland in order to aid in the search. Irish Police are asking anyone with information on the disappearance to contact them either at a local station or through a confidential telephone line.

The police always have allegations but are never sensitive to the situation.

Because he is a poker player, I believe that was not the reason he disappeared.

I keep waiting and apprehensive for news of his appearance.

I reckon the garde need to check the local Guinness brewery, cos I know, poker or not, I would love to get lost in there.