Houston-area poker players have one fewer venue to call home following the closure of Johnny Chan’s 88 Social Club over concerns of financial mismanagement and insolvency. The poker room’s closing is leaving many of its players worried that the chips they hold from the club may be worthless. 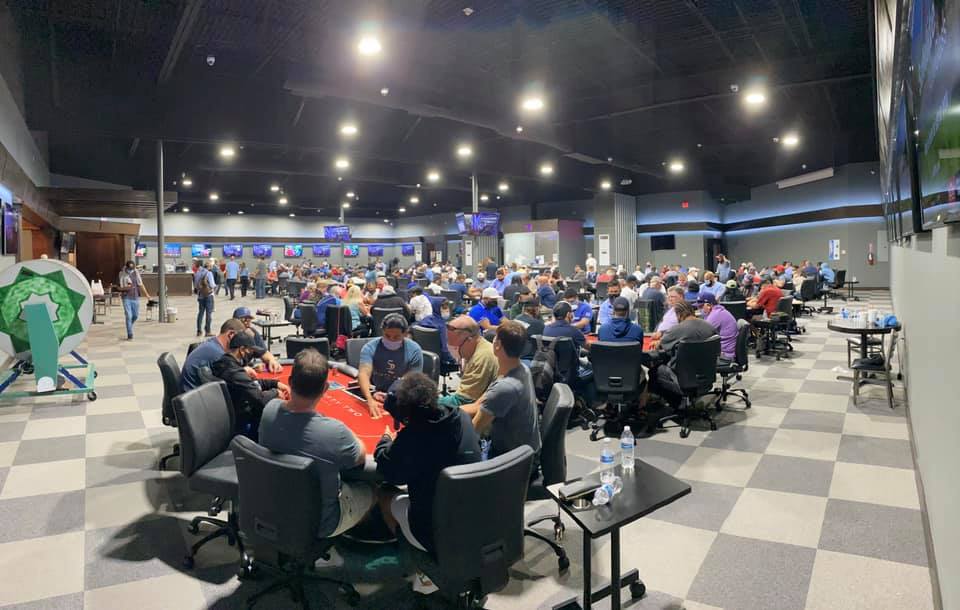 Better times at Johnny Chan’s 88 Social in September 2020. Today, the club is closed amid accusations of insolvency and financial mismanagement. (Image: Facebook/88 Social)

Poker played in private clubs in Texas resides in a gray area where authorities don’t comment on whether the games are legal, and there’s no regulation for the clubs in Houston, or throughout the state. Poker clubs in the state typically charge a fee to become a member or to enter, and usually charge an hourly fee to play. Some of the rooms have been caught on camera charging a rake, but this is illegal in Texas and, according to players in the Houston area, not standard.

Chan and his business partners David La and Ho Jun Sin bought the room a few years ago when it was called 52 Social. Soon after, the group had a falling out and Chan filed a lawsuit claiming that La and Sin had mismanaged the club and stolen money. The lawsuit was settled without going to court in 2019.

Chan took over the room and his aforementioned business partners left, with La starting the Legends Social Club a few hundred yards away soon after the split. The Legends room ran a host of popular promotions and drew much of the traffic from Chan’s club, possibly contributing to the 88 Social Club’s woes.

In late 2020, 88 Social Club canceled its Winter Tournament Series out of fear it would be unable to cover the guarantees if things went badly. At the same time, the club instituted a maximum daily cash out of $2,000, which players took as a bad sign and which may have helped compound any actual or perceived financial problems the club was already having.


Between competition from Legends and dozens of other poker rooms in the city, and players’ fear of the club’s inability to pay its debts, the traffic at Chan’s club dropped off significantly. The room continued to run and to pay out players until Dec. 3 when players showed up to find the doors locked and the club dark.

Accusations flew on the internet, some claiming that a manager had stolen money, others claiming that the club had finally gone broke, but the club had nothing to say and no notice was posted on its website or social media accounts. Players with chips at home expressed anxiety, with the outstanding debt estimated by some to be over a million dollars.

On Monday, Mike Matusow claimed on his vlog that he had spoken to Chan and had the scoop on what happened at the Houston poker room. During the vlog, Matusow reported Chan’s side of the story. According to “the Mouth,” Chan’s business partner emptied out the club’s bank accounts while Chan was away at the WSOP.

The previously mentioned David La opened the club with Chan just a few months after losing his gaming license in California for his alleged part in the Normandie Casino money laundering scandal. La was unavailable for comment at the time of this publication, and CardsChat was unable to reach anyone at Johnny Chan’s 88 Social.

Some have claimed that the club will reopen in a week or two with new management, but neither the club nor Chan has made any official statement.

another stain on the poker industry , darn it . unfortunately we may never know what went wrong from the ownership side , and who may have cheated whom . you can confidently bet that some players will come out on the bad end of things . it always seems like the small guys get the worst of it , in law and business .

Johnny Chans is a good man and honest man. He got scammed , 88 Social Club was a good thing , Hopefully things will work out