The home of Hold’em is cracking down on illegal poker games following a two-year investigation into a suspected multi-million-dollar money laundering operation. 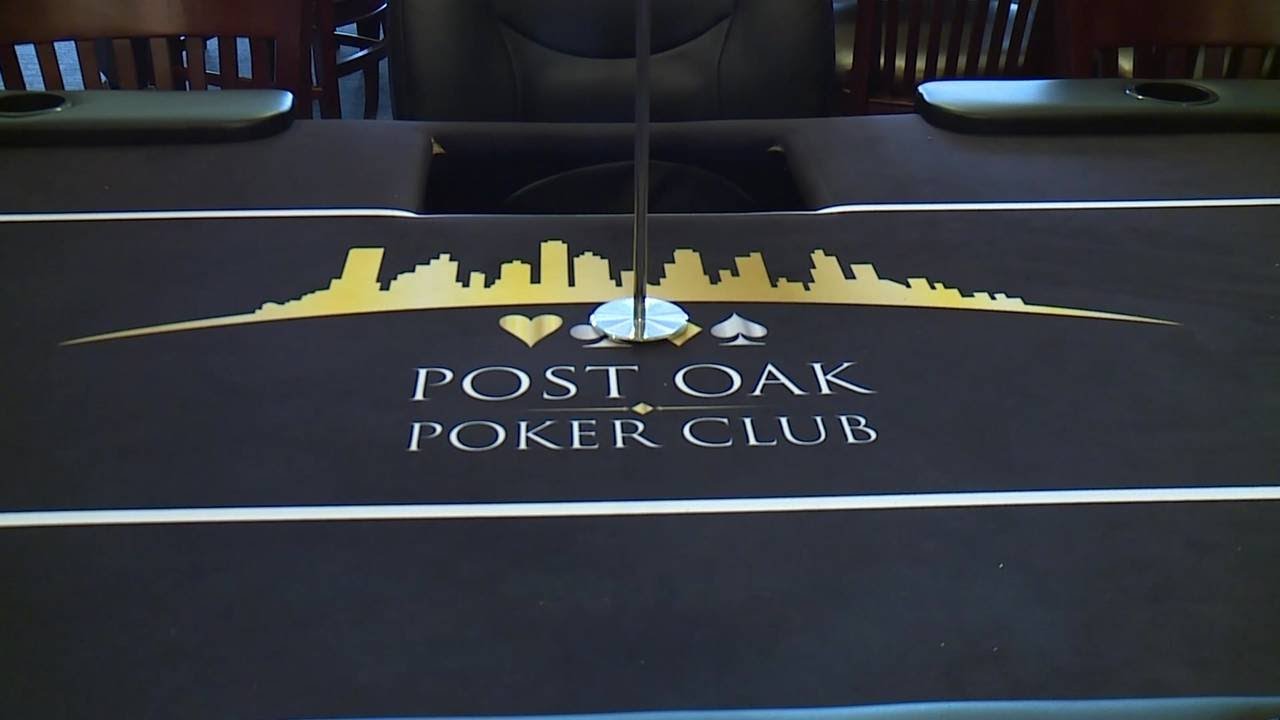 Members of the Post Oak Poker Club in Texas have been arrested on suspicion of running illegal poker games. (Image: YouTube/KPRC 2 Click2Houston)

As reported by local news outlet the Houston Chronicle, nine men are accused of running two illegal poker rooms. Charges against them include  engaging in organized criminal activity, gambling promotion, and money laundering.

One of the arrested owners, Daniel Kebort of the Post Oak Poker Club, gave an exclusive interview to CardsChat News a year ago, in which he explained why what he was doing was legal. He was not aware at the time that police had already begun investigating him.

Court documents show that the venues have been under surveillance since 2017. According to intelligence, Post Oak Poker Club and Prime Social Poker Club made total deposits of $10 million over a two-year period.

Under Texas law, poker games are only legal under the following conditions:

The issue of what constitutes an illegal poker game were brought to the surface in 2018. Following a shooting outside Texas Card House in Austin, Houston City Councilman Greg Travis made his position clear.

Although he stated he isn’t against poker, he said illegal games aren’t welcome on his watch. At the time, Post Oak Poker Club owner Daniel Kebort was quick to defend his position.

“We’re the only poker club in Houston that is in full compliance with Chapter 47 of the Texas Penal Code,” Kebort said in 2018.

Fast-forward to May 2019 and the irony of that statement won’t be lost on local police officers. Alongside eight other men, including Prime Social owner Dean Maddox, Kebort will now have to answer charges of money laundering.

Leading up to the May 1 arrests, undercover officers had taken part in the games. As per court documents obtained by the Houston Chronicle, they were asked to pay a variety of fees, including a form of rake.

Coupled with this evidence, the district attorney’s office found bank statements amounting to $10 million in deposits.

“We are changing the paradigm regarding illegal gambling by moving up the criminal chain and pursuing felony money laundering and engaging in organized crime charges against owners and operators,” Ogg said in a press statement.

Texas poker rooms have essentially learned to operate in a grey area over the last few years. By charging membership fees instead of rake, club owners believe they aren’t breaking any laws.

This dynamic doesn’t make Texas unique by any means. Poker rooms in states such as Kansas have also been subject to police raids in recent times.

However, with the Lone Star State being the home of poker’s most popular variant, the crackdown is surprising.

Indeed, with local authorities stepping up the pressure, poker games in Texas may soon become a rare commodity.

The laws in the US are very hard on money laundering, once I read in a forum that many poker rooms launder money, this does not favor companies like pokerstars to return to operate in the US, poker chips that have never been sanctioned they return to do the same as before, people distrust, so it happens with fulltiltpoker that follows in free fall has very little traffic of players