Global Poker Index’s Player of the Year races are going down to the wire this year as a handful of players are still in position to earn enough points to win the honors. 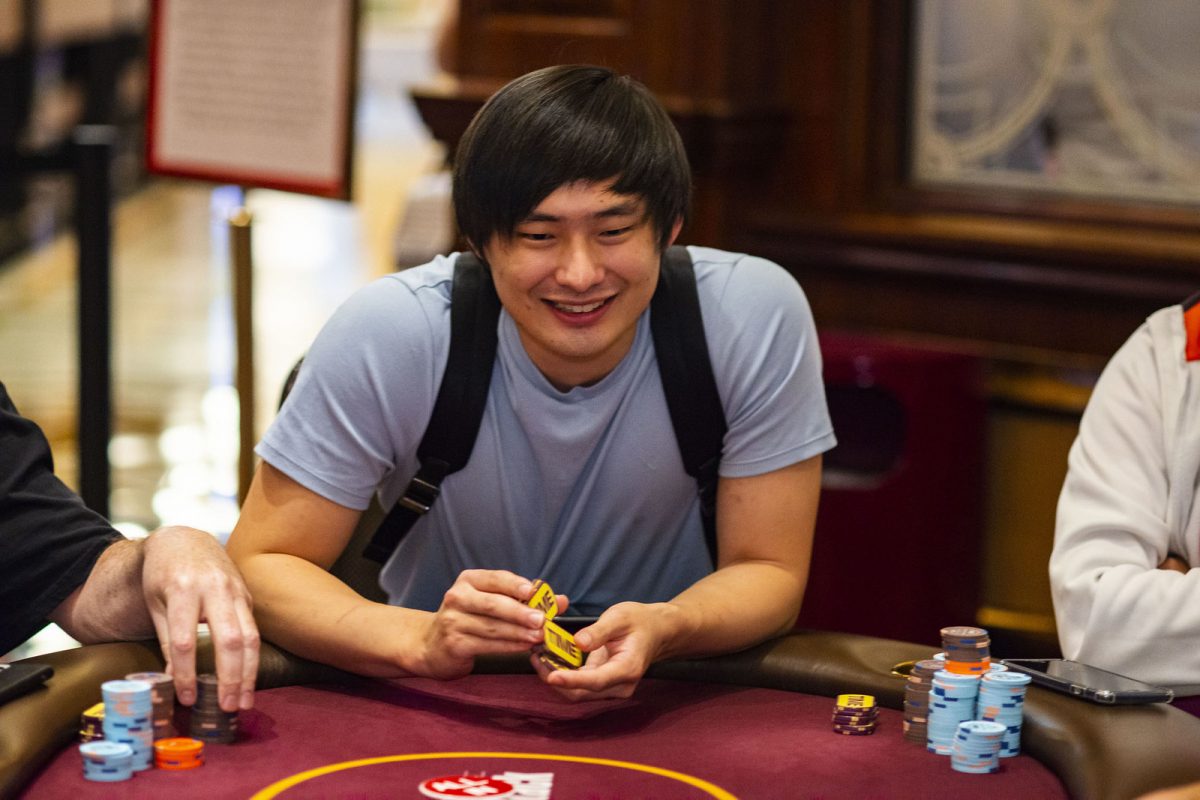 GPI will make the races official when it announces the winners on January 4, after they input the results from all the qualifying tournaments that bring 2022 to an end. With a bunch of events still left to take place, the players on top of the leaderboards will have quite a sweat while ringing in the New Year.

That puts him only 17.24 points ahead of Adam Hendrix, 46.25 points ahead of Jeremy Ausmus, and 69.94 ahead of Chad Eveslage for the award that was won by Ali Ismirovic last year. In fact, anyone in the top 10 has a chance to leap ahead of Song if they take down any of a number of the remaining tournaments left in the year.

A win or a few deep runs to close out 2022 for any of these players could put them on top, depending on the number of players they had to beat and the buy-in.

Women’s race may be over

Jordison was also in a battle for the Female Player of the Year, but is 309.72 points away from the current leader, Cherish Andrews, who earned 2,835.14 points in a breakout year that saw her win her first World Series of Poker Circuit bracelet in a $1,000 event on WSOP.com in Pennsylvania and a WPT event. 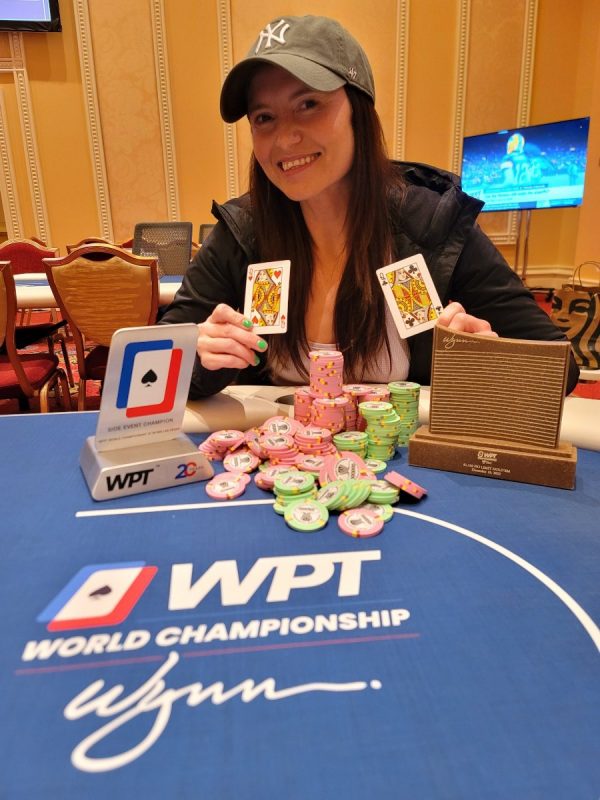 Cherish Andrews, who plays as “Dumptruck69” on WSOP.com, is on the verge of winning her first GPI Female Player of the Year. (Image: Wynn)

Like Song, it was Andrews’ performance in December that put her on top — and it all happened at WPT World Championship events.

She earned 965.41 points in that week alone, which most likely earned her the 2022 GPI Female Player of the Year award.

The winners will receive their trophies at the GPI Awards, which will be held at the Aria sometime next year.