The WPT Prime Championship set the tone for a record-breaking series in Las Vegas and, on Monday night, Stephen Song brought the action to a close in style. 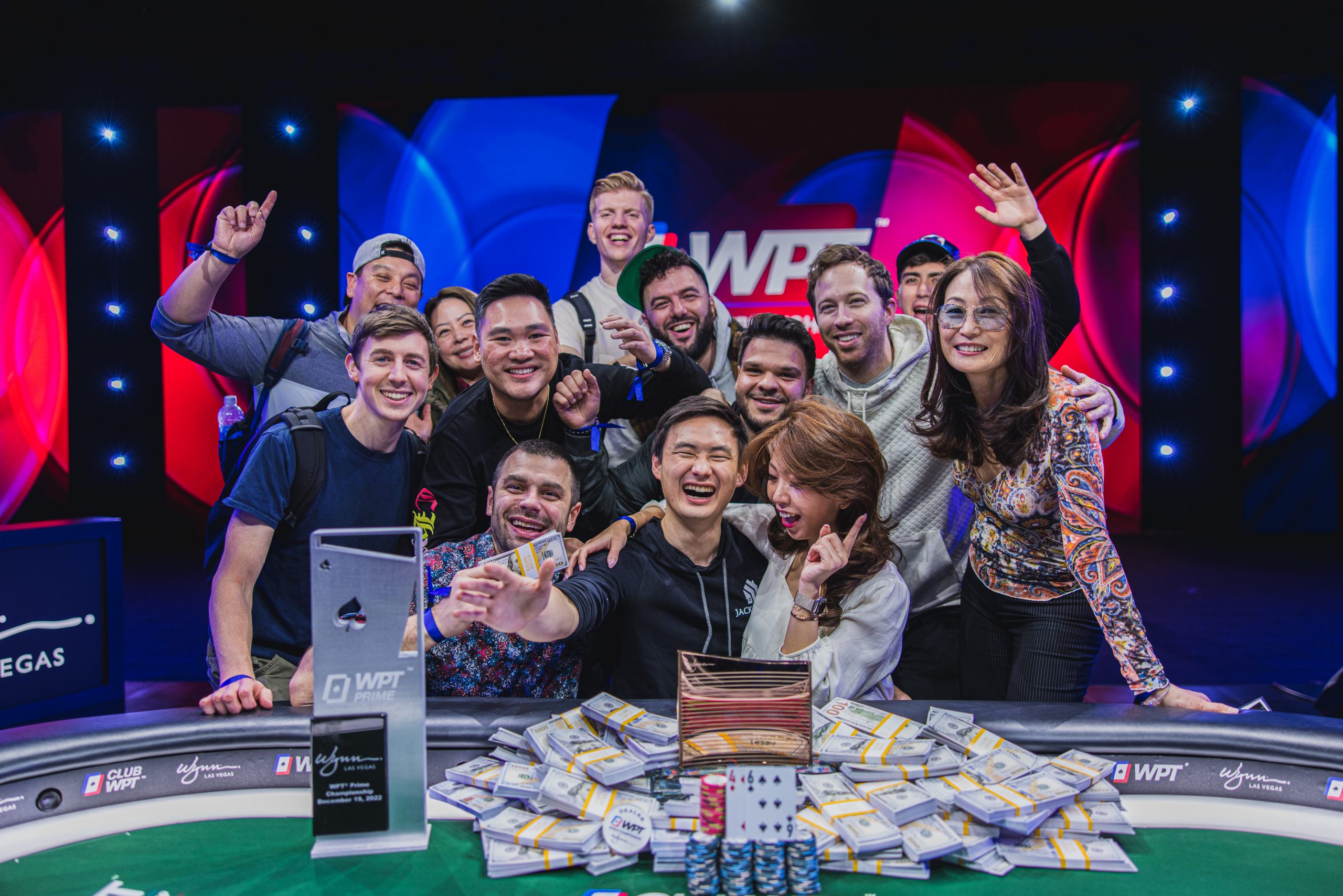 Expectations were high heading into the $1,100 WPT Prime Championship. Side events at the WPT World Championship series had already attracted five-figure fields and they didn’t even have a $2 million guarantee.

The Prime Championship did have a seven-figure prizepool, which meant it wasn’t a shock when players came out in force. 5,430 entrants pushed the prizepool over $5.2 million and allowed Song to turn his $1,100 investment into more than $700,000 on December 19.

The day started with Lara Eisenberg out in front. The American pro won the 2021 WSOP Ladies Championship, so she’s no stranger to playing on the big stage. Her familiarity with playing final tables at the highest level showed.

Eisenberg dominated much of the early action and, for a while, it looked as though she’d lead from start to finish. However, as the field began to thin, Song found his voice. The American had more than $4 million in live earnings heading into Monday’s final table, so the occasion didn’t faze him.

He pushed that total over the $5 million mark after a strong heads-up display against Eisenberg. Eventually, Song made a straight to crack Eisenberg’s flopped two-pair. That was enough to bring the record-breaking WPT Prime Championship to a conclusion and give Song a $712,650 payday.