Germany’s road to licensed and regulated online poker and casino gaming took another step forward this week thanks to the Regional Department of Darmstadt. 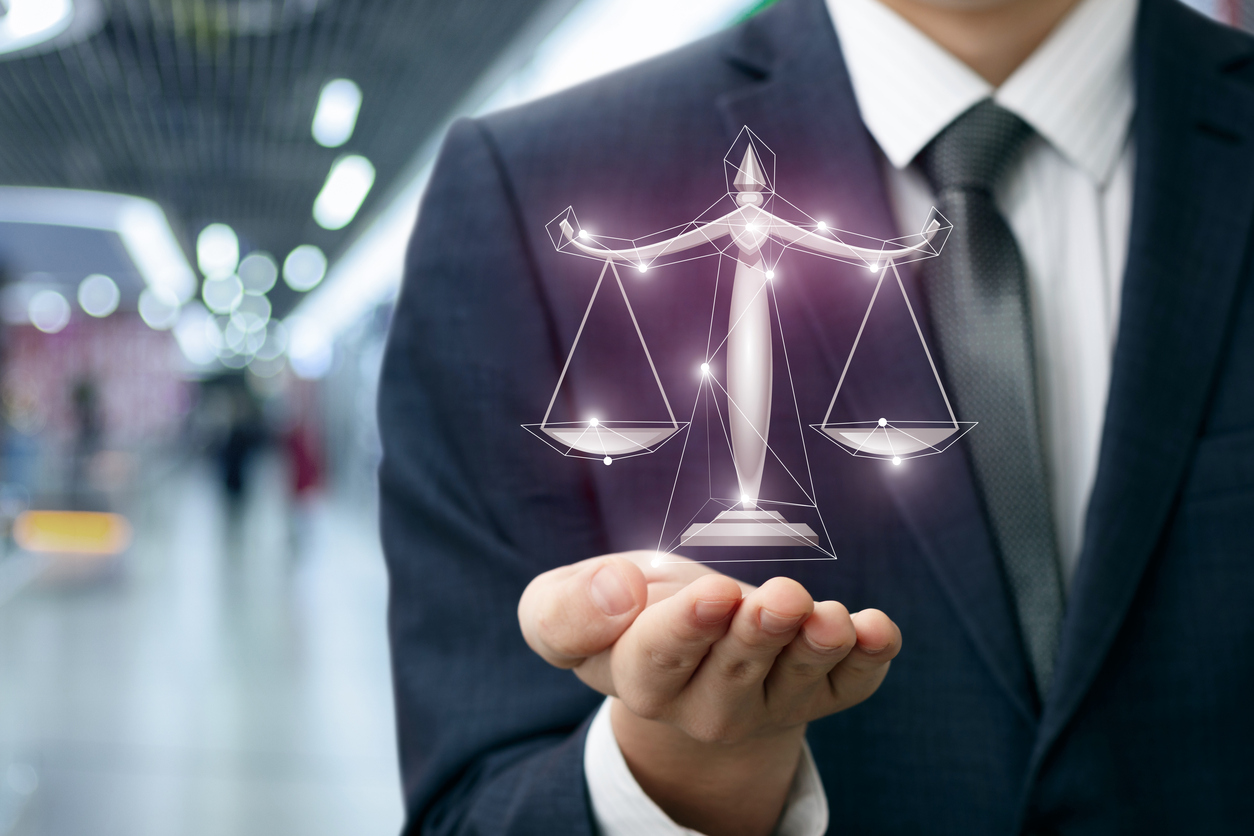 The government body in charge of licensing online poker sites in Germany has shifted its focus from enforcement action to regulations. (Image: Lawyer Monthly)

The department responsible for licensing and prohibition of betting activity in Germany has shifted its focus following a test case.

The Regional Department of Darmstadt will now spend its time developing transitional regulations rather than undertaking enforcement action. The decision comes after an online gaming operator challenged a prohibition order in court.

After years of legal wrangling, Germany finally ushered in new laws to regulate online poker and casino games in January 2020. Under the third amendment to the German State Treaty on Gaming (GlüStV), private operators can now apply for a license to offer services within the country.

Prior to the change, online gaming was largely illegal in Germany. The market was unregulated until 2008 when the Interstate Treaty on Gambling (ISTG) banned all forms of online gambling, except sports betting.

The treaty was adopted by 15 of Germany’s 16 states. The state of Schleswig-Holstein opted out in 2012. This allowed international operators, including PokerStars, to apply for a license and offer services within Germany.

The state reversed its position a year later, meaning there was no way for other operators to legally offer games in Germany. All that changed in 2020 when all states agreed to GlüStV. The Regional Department of Darmstadt was put in charge of the licensing process ahead of a July 2021 launch.

When the new law came into effect, it stated that action would be taken against illegal operators. Then, the results of a test case against an unnamed operator prompted the department to change its focus.

Because online poker and casino games are set to become legal next year, enforcement action is, essentially, a waste of time. Instead, state governments and the Regional Department of Darmstadt are being asked to focus on transitional regulations that will ensure licensed operators can go live without any issues.

“We can no longer afford this permanent blockade because it only helps illegal operators from Asia and the Caribbean, who are not interested in protecting children, consumer protection or addiction prevention and also pay no taxes. That cannot be the intention of politicians,” Zilles said.

Germany’s road to regulated online poker and casino gaming is a long and winding one. However, the latest news is the best sign yet that politicians are willing to let go of the past and focus on the future.