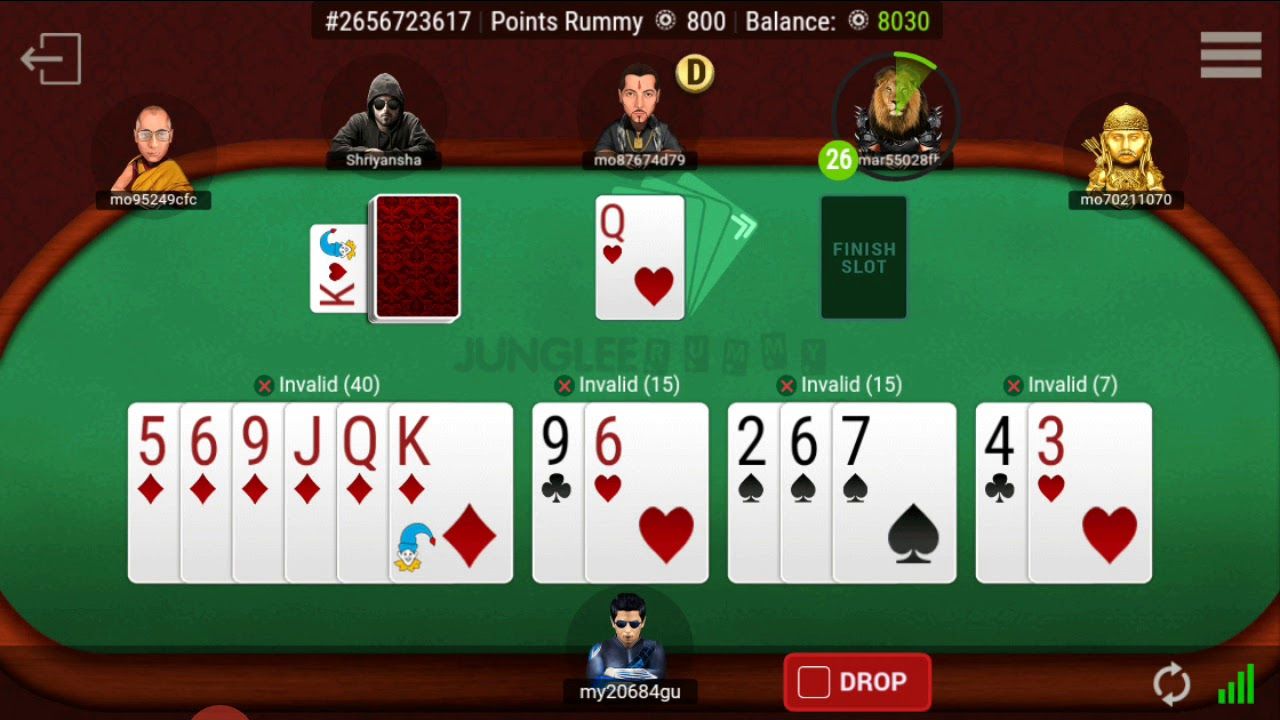 The $66.2 million investment was completed earlier this month and sees Flutter take a 50.1% stake in the company.

India’s online gaming market is fractured. Gambling is illegal in virtually every state, but some regions class poker and rummy as skill games. As such, they’re not considered a form of gambling like blackjack and other games are, and are, therefore, legal.

The legalization of online poker and rummy in certain states has led to a surge of activity over the past five year; a surge Flutter has been part of.

PokerStars India went live in 2018 following a deal between the Stars Group and local gaming operator Sugal & Damani. The Stars Group is now under the Flutter Entertainment banner, but the push to conquer India remains the same.

The investment in Junglee Games is expected to be both mutually beneficial and part of a long-term plan.

Flutter’s CEO, Peter Jackson, says the deal is a chance to leverage the group’s “capabilities in this area.”

In context, this may mean that Flutter will add poker to the Junglee Games network. If that happens, it will have two online poker sites in India.

The other noteworthy part of the deal is the put-and-call option. Flutter has the option to acquire 100% of Junglee Games in 2025, assuming the relationship is a fruitful one.

India has been described as an emerging online gaming market for the better part of a decade. PokerStars India is performing well, as is the online poker industry as a whole. However, as popular as poker is, rummy remains a dominant force.

According to Statista, India’s online rummy market was worth $335 million in 2019. Revenue is expected to increase significantly over the next three years, with the forecasts showing it reach $1.4 billion.

Flutter Entertainment will be tapping into this market through its deal with Junglee Games. Moreover, it will have opportunities to parlay rummy’s popularity into interest for other online games, including poker.