PokerStars India is looking to enhance its local appeal, and improve its position within the online poker market in India by exploiting its links with the popular prime-time TV show, Bigg Boss. 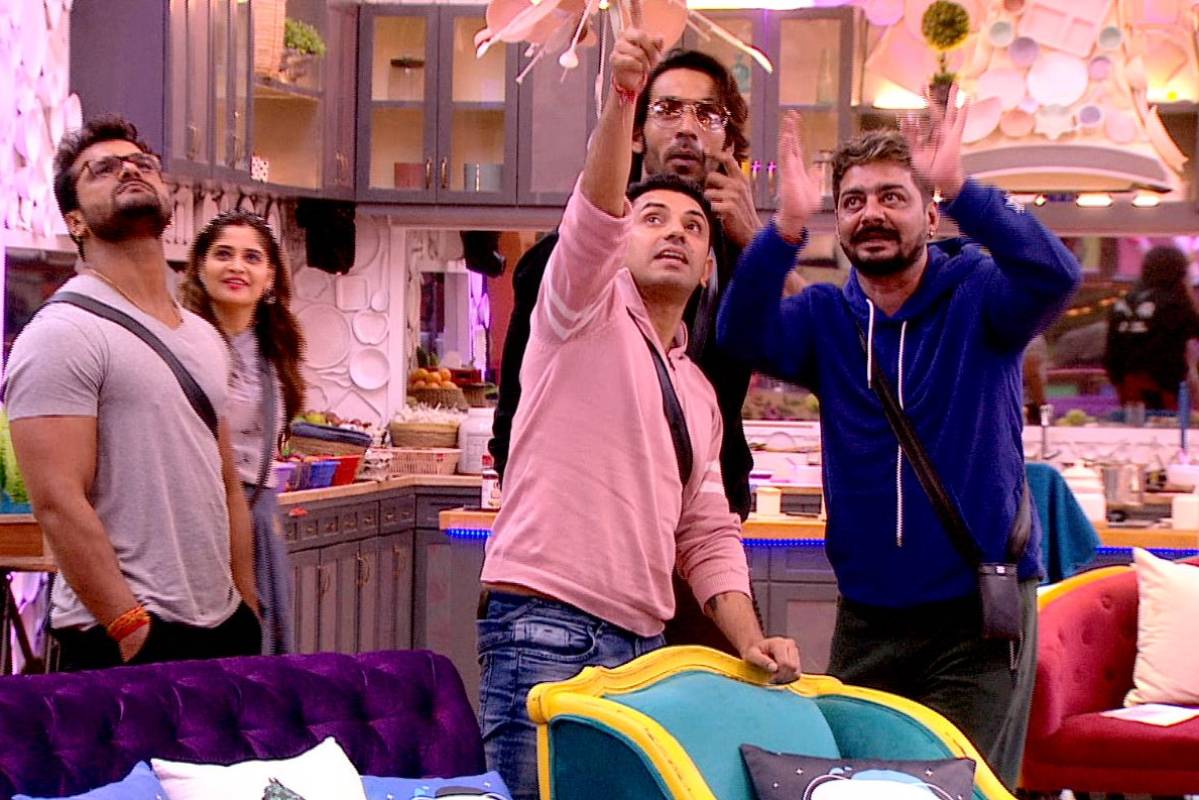 India’s equivalent of Big Brother, Bigg Boss is now in its 13th season and features housemates vying for the public’s affections.

Prior to this season’s launch, PokerStars India became an associate sponsor of the show, and promised a series of promos as part of the deal.

Following up on that promise, the operator has launched its latest selection of themed freerolls. Starting on Nov. 10, and running through Dec. 15, the six MTTs will give players the chance to win an exclusive trip to see Bigg Boss live.

Each tournament will be free to enter, and the six winners will receive a front-row seat to the show’s Weekend Ka Vaar. Essentially, a set of weekly tasks set by “the Boss,” the Ka Vaar provides an added level of entertainment for viewers, due to its unexpected plot twists.

Winners of the six PokerStars India freerolls will win a trip to the show, and have a chance to see a live taping hosted by Salman Khan.

In addition to the exclusive prize package, the top-50 finishers in each freeroll will receive a bundle of PokerStars merchandise.

By linking up with a well-established show, PokerStars India has the chance to gain some much-needed mainstream exposure.

Being a relative latecomer to the online poker market in India, PokerStars has been fighting to surpass the likes of Adda52 and Spartan Poker.

Currently, the site ranks third in terms of daily traffic. That’s a fairly impressive achievement, given that Stars is the only non-native operator among the country’s top-five poker sites. However, being one of the world’s biggest gaming brands, PokerStars is always aiming for top spot.

That isn’t easy thanks to India’s insular market dynamics and legal issues in certain parts of the country. In fact, it’s the current legal uncertainty around poker that necessitated the need to promote the skill aspects of the game.

By separating poker from “gambling,” Indian sites are not only aiming to avoid any legal issues, but also to change the public’s perception of poker.

Working with Bigg Boss, PokerStars India is aiming to achieve this and more.

In essence, Stars is making a multi-faceted play for the good of its own business, and the online poker market in India. For players, that not only means the opportunity to win exclusive prizes, but the opportunity to access more innovations in the coming months and years.