PokerStars India has taken a step backward in order to go forward as it battles to become the country’s leading online poker operator. 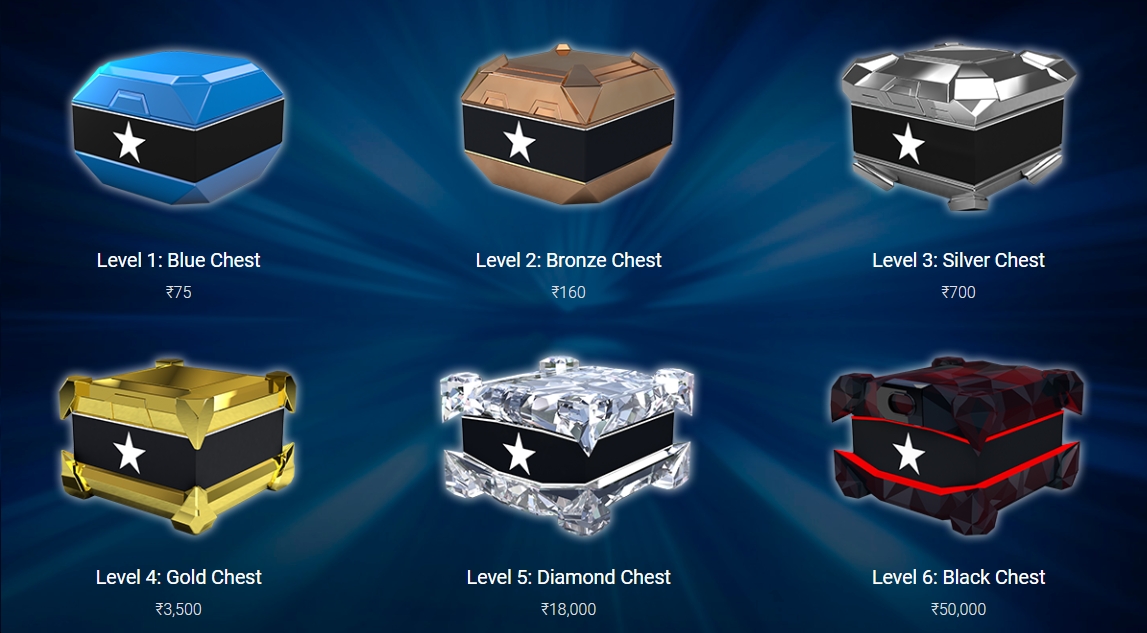 In addition to introducing fixed rewards, each milestone marker will be worth more than before. In essence, the changes make Stars Rewards India less nuanced and easier to understand.


Under the new system, players will earn one loyalty point for every ₹1/$0.013 paid in tournament fees and rake. The number of points required to earn a chest will be personalized to each player.

PokerStars doesn’t provide the exact formula for how points requirements are calculated, however, factors such as recent activity, net deposits, and game selection all impact how many points a player will need to earn a chest.

The decision to move away from random rewards is a step toward a more traditional type of loyalty scheme. Although it’s not a full return to how PokerStars used to reward loyalty, it’s a move in that direction.

The implication is that PokerStars India is simplifying its system in order to satisfy local dynamics. India’s online poker market is less mature than the markets in other regions. As such, the average player is less familiar with the subtilities of rake and loyalty rewards.

Before introducing Stars Rewards in 2017, PokerStars rewarded loyalty with points. Real-money players earned points and moved through a series of levels that topped out at Supernova Elite.

At each level, players unlocked rewards and the ability to earn Frequent Player Points (FPPs) at a faster rate. These points could then be used to buy things from the Stars Store or traded for cash (rakeback).

That system was regarded as one of the industry’s best. However, changes were gradually introduced in 2015. This led to an organized protest by some regulars. Despite the backlash, PokerStars continued to phase out the old system.

Things eventually changed for good in 2017 when Stars Rewards was introduced. The VIP hierarchy was removed and rakeback was replaced with mystery prizes.

Even for seasoned players, Stars Rewards were confusing at first. What’s more, a 2017 Reddit thread revealed a level of discontent among some customers.

Perfectlyhonestnzz: GG to PokerStars. If they really take away rakeback through sheer volume, that is the stupidest idea I’ve ever heard,” reads the Reddit thread.

Although Stars Rewards have been refined over the last three years, random rewards still create a sense of uncertainty. In regions where online poker is still a relatively new phenomenon, uncertainty is a problem.

India is an emerging poker economy and PokerStars isn’t the market leader. Making the system easier to understand is a play designed to attract casual consumers. Moreover, it’s a statement of intent.

As India’s online poker industry grows, PokerStars is fighting to become the go-to brand, and simplifying Stars Rewards is its latest tactic.

Give me back my 2010! Bring back the FPP! PlatinumStar for 7500 VPP per month! Give me back the chance to become Supernova!..

Anything is better than the system they have now on PS. Very rarely I will get a blue chest with almost nothing in it.