Doug Polk Wants Mike Postle to Come on his Podcast

Doug Polk is back in the YouTube poker content game, and he’s in search of another high-profile guest. The Upswing Poker founder sent out the bat signal for Mike Postle, hoping to get the accused poker cheater to join him for what would be a controversial conversation. 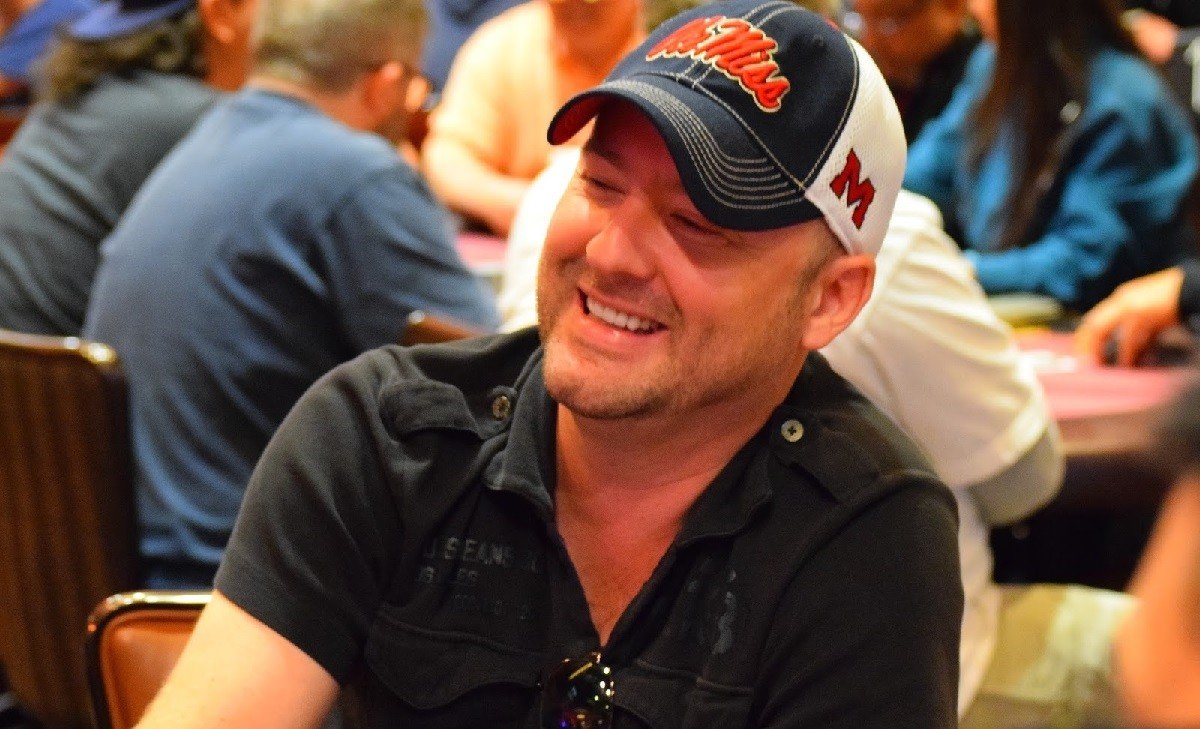 Will Mike Postle take Doug Polk up on his offer for an interview? Don’t bet on it. (Image: YouTube)

Polk had his former rival, Daniel Negreanu, on his podcast this past week. The long-time feuding poker pros who completed a 25,000-hand high-stakes heads-up challenge earlier this year have clearly buried the hatchet.

The same can’t be said about Polk’s views on Postle, who allegedly cheated players out of an estimated $250,000 during numerous Stones Live streams between 2018 and 2019. During the poker community’s public investigation of Postle in 2019, Polk was one of the most vocal critics of the accused cheater.

The on-and-off poker pro dove deep into the cheating allegations on YouTube, and posted 12 videos related to the scandal, including an interview with Veronica Brill, who initially brought forth the allegations against Postle.

Despite openly openly questioning the legitimacy of Postle’s success on Stones Live, Polk still wants an opportunity to chat with the supposed poker scammer.

In a recent lawsuit update, it said Mike Postle is creating a documentary (to prove his innocence??)

Id love to sit down with Postle and do a pod. If you know Mike, contact him. The story behind potentially the greatest poker cheating of all time should be discussed.

“In a recent lawsuit update, it said Mike Postle is creating a documentary (to prove his innocence??) Id love to sit down with Postle and do a pod. If you know Mike, contact him. The story behind potentially the greatest poker cheating of all time should be discussed,” Doug Polk tweeted.

Television producer David Broome is creating a Netflix documentary on the alleged cheating scandal. According to Broome, he’ll allow Postle to tell his side of the story. No date of release has been set, and it’s unclear just how far along the film is in production.

In the meantime, Polk is hoping to get the Northern California poker pro on his new podcast to tell his side to the poker community. The only problem with that is Postle hasn’t seemed interested in talking to the poker world since an October 2019 interview on Mike Matusow’s podcast.

Days after Brill accused Postle of cheating in September 2019, Postle told CardsChat News that he would release evidence proving his innocence. In the nearly two years that have since passed, he still has yet to disclose one single piece of evidence. Perhaps, he’d be willing to share that information on Polk’s podcast.