Partypoker’s Caribbean Poker Party Main Event is over and, after leading from the start, Diego Ventura clinched the title and more than $800,000. 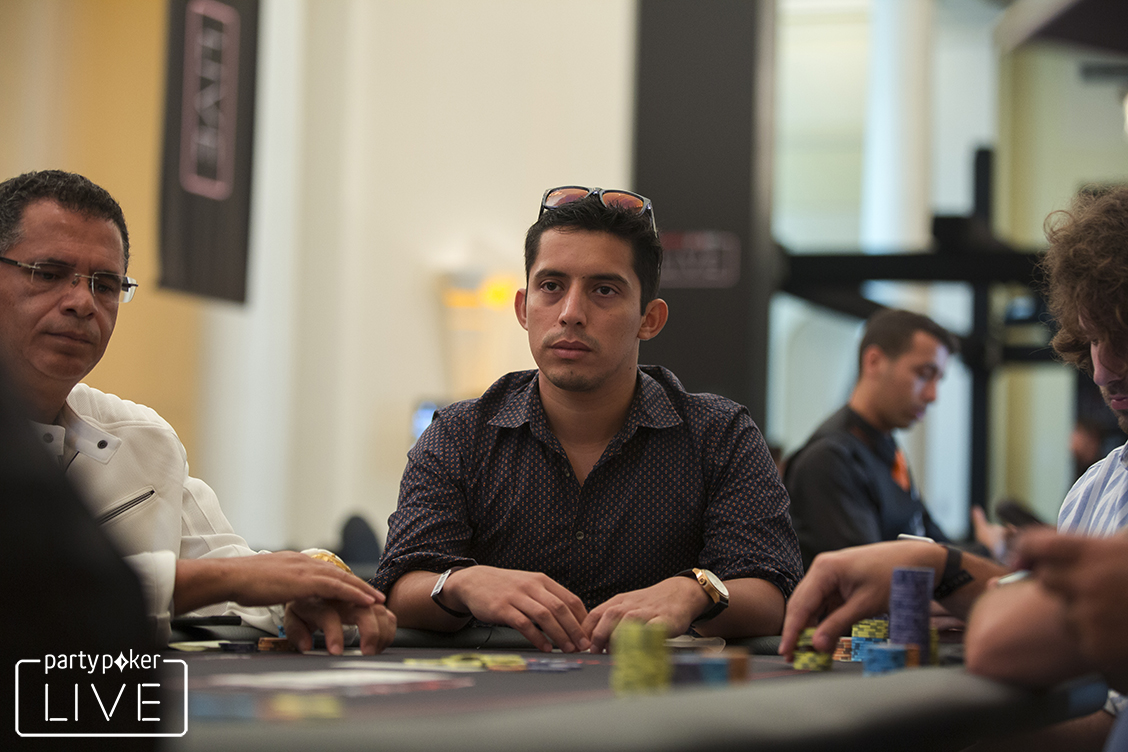 Play began last night with nine players in the mix and all eyes on Isaac Haxton. The Partypoker Ambassador had the fourth-largest stack and the best résumé of anyone at the final table.

When the final chips fell, not even Haxton could dislodge Ventura and stop him from taking down the $5,300 event.

Another Tournament Win for Partypoker

By all measures, the latest live-to-online convert was a success. Using a similar format to recent WPT Online events, Partypoker was able to host its annual fiesta somewhere other than in the Caribbean.

While all concerned will be hoping for a return to the Bahamas next year, the virtual arena proved more than popular this time around. By the time registration closed, 1,037 entries pushed the prize pool beyond its $5 million guarantee to $5,185,000.

That meant the final nine were playing for a Caribbean Poker Party title and $879,894 on Wednesday.

Everyone was eager to see how Haxton would perform, but not even he could stop chip leader Ventura. The Peruvian had more than $4 million in online earnings going into the final table. That, coupled with a big stack, made him a force to be reckoned with.

He wasn’t the only force to be dealt with. Grayson Ramage, who recently finished third in the Caribbean Poker Party Mini Main Event, got off to a great start. As Pavlo Kolinkovskyi, Jonathan Proudfoot, Enrico Camosci, and Aleksejs Ponakovs fell by the wayside, Ramage moved into the lead.

This turned the finale into a two-horse race with Ramage and Ventura controlling the action. Haxton had dwindled by this point before finally taking a stand with A♦ K♣.

After Ramage limped in late position, Haxton moved all-in from the small blind. Dominykas Mikolaitis folded A♣ J♥ in the big blind before Ramage called with pocket eights.

Despite Jason Koon calling for a king from the commentary booth, the 9♣ 7♦ 5♦ 2♦ 9♠ board didn’t help Haxton. With that, the American was out and Ramage moved into an even stronger position.

Over the next two hours, Philippe D’Auteuil and Mikolaitis lost their stacks while Ventura boosted his. That was important, as it gave the Peruvian enough ammunition to challenge Ramage in the final duel (see video below).

Ventura eventually overturned a 2:1 chip deficit over the course of an hour. Back on top, he secured the win with T♠ 8♣.

Ramage raised from the button with pocket queens and Ventura called from the big blind. The 8♠ 3♣ T♥ flop was perfect for Ventura. He checked his two-pair and Ramage continued his pre-flop aggression with a bet.

Ventura raised and Ramage responded in kind with a raise of his own. Ventura called and that brought the 2♦ on the turn. Ventura check-called and, after the 7♥ fell on the river, it was all over.

With the board showing 8♠ 3♣ T♥ 2♦ 7♥, Ramage committed the remainder of his stack with queens and Ventura called with two pair.

Ventura’s T♠ 8♣ was enough to scoop the pot, a Caribbean Poker Party title, and $879,894. What makes his victory more impressive is that he led from Day 1B of the Main Event and put on a dominant display throughout.