Isaac Haxton is among those lined up and ready to engage in some final table festivities in the Caribbean Poker Party Main Event. 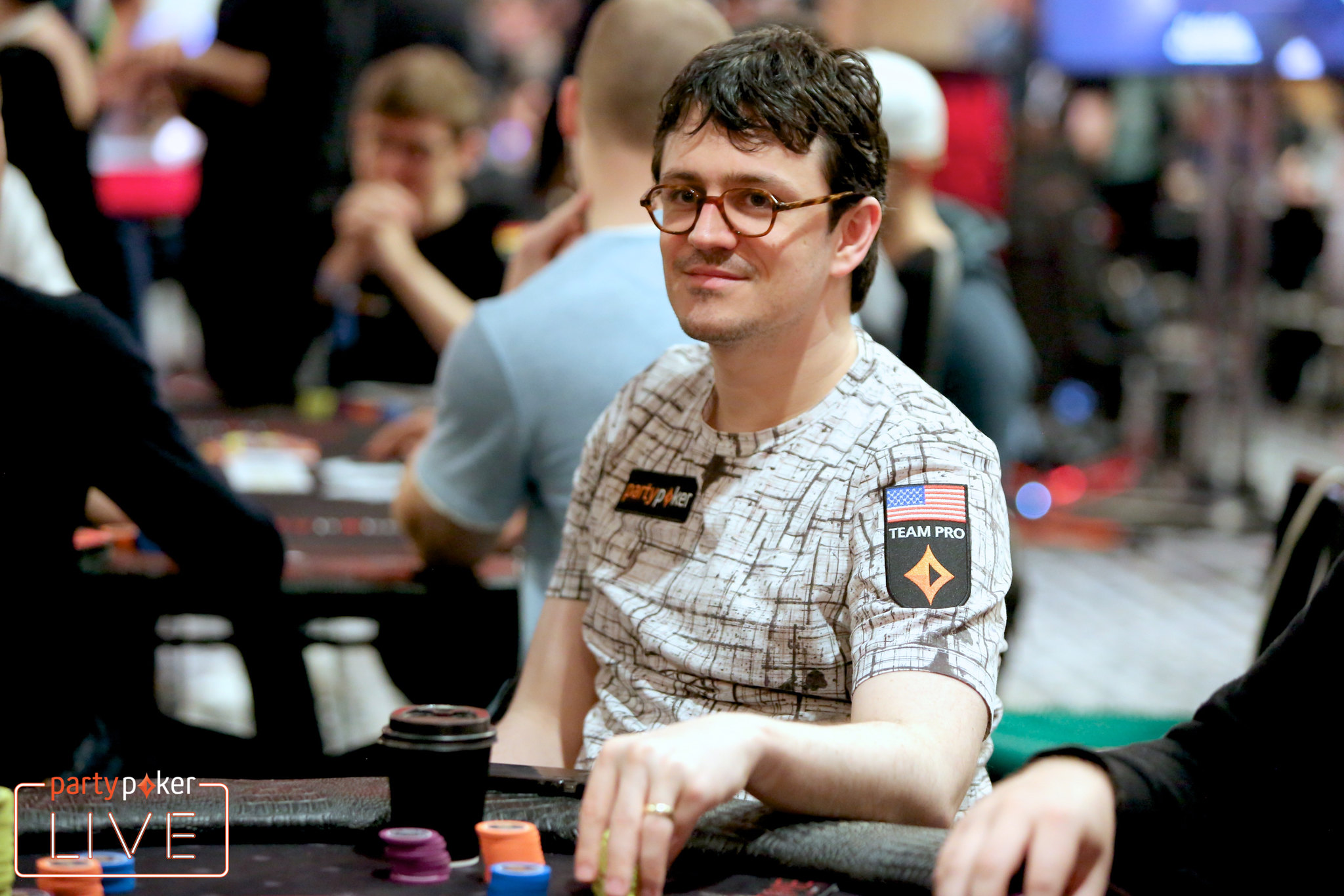 Partypoker Ambassador Isaac Haxton is among the biggest stacks at the final table of the Caribbean Poker Party main event. (Image: WPT)

The $5,300 fiesta played down to a final table of nine earlier this week, and Partypoker Ambassador Haxton is among the top stacks.

The American, playing out of Canada, bagged just over 115 million chips on Day 3 and will start Wednesday’s finale in fourth place. Leading the charge with over 307 million chips is Peru’s Diego Ventura.

Day 2 got underway on Monday with 155 players fighting for a share of $5.1 million. Of those who started, 19 missed out on a payday.

Daan Mulders finished in the worst place of all midway through the session. The Dutch grinder hit the rail in 137th, one spot short of the money. With the bubble burst, play continued until 29 players remained.

Haxton was among the biggest names making an appearance on Day 3, but he wasn’t alone. As Partypoker’s live stream got underway (see video below), the likes of Jonathan Van Fleet, Matas Cimbolas, and Mike Watson were all in the mix.

So too was Partypoker Ambassador Anatoly Filatov. He made his final move with pocket sevens and found two callers in Haxton (holding pocket fours) and Jonathan Proudfoot (holding pocket kings). The 6♣ A♠ 6♦ T♠ 2♠ board didn’t alter the standings and meant Filatov was eliminated in 10th place.

That hand brought the day’s action to close and set up the Caribbean Poker Party Main Event final table. When play resumes on Wednesday, Haxton will stand as the top player on paper, though he’s far from a lock to win.

All Eyes on Partypoker Ambassador

Grayson Ramage starts second in chips and with a ton of momentum after finishing third in the Caribbean Poker Party Mini Main Event.

Jonathan Proudfoot is also a threat. The Englishman has more than $5 million in online earnings and starts with the third-largest stack.

Haxton, however, is the most accomplished player at the table. In addition to $27 million+ in live tournament earnings, he’s either won or placed second in a number of major events.

These credentials, coupled with more than a decade’s worth of experience online, make him one to watch when the final nine play for a top prize worth $879,894.

Play in the Caribbean Poker Party Main Event resumes at 19:05 GMT on Wednesday. Cards-up coverage, complete with expert commentary, will be available on Partypoker’s Twitch channel.