The WPT World Championship. What can I say that hasn’t already been said? It was a voyage into the unknown, it was a wild ride, and, when all is said and done, it was a roaring success. 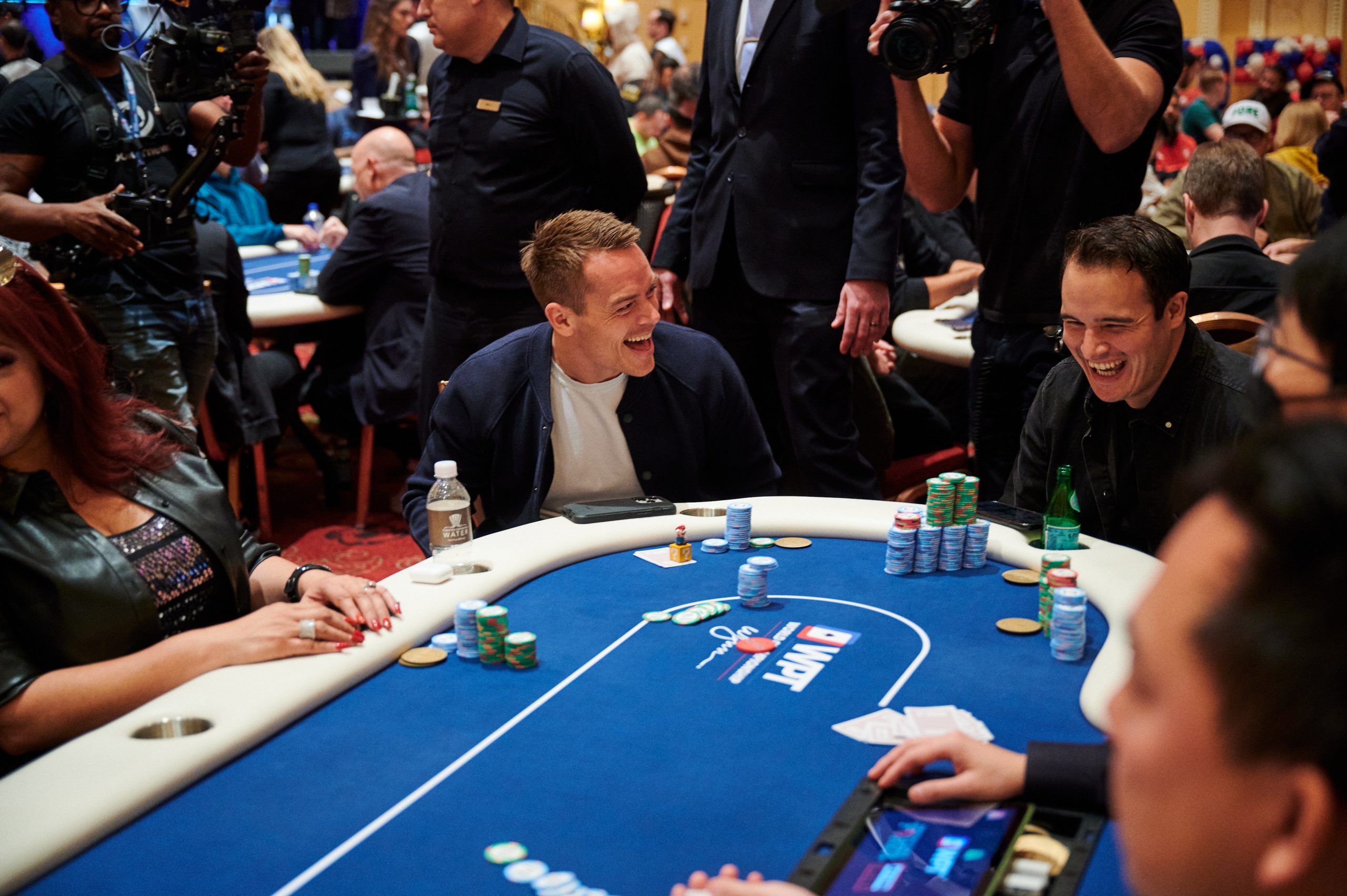 WSOP Main Event champion Espen Jorstad has been one of the many players enjoying the WPT World Championship. (Image: Flickr/WPT)

I first discovered the World Poker Tour (WPT) back in the early noughties. Gus Hansen was pushing chips around final tables like a baller, and the whole poker on TV thing seemed like a world I wanted to be involved in.

Fast-forward a few years and I ran good enough in life to land a job at WPT Magazine. Based in London, we were the organization’s European mouthpiece. Yes, we covered other events, but the WPT was our bread and butter.

That gave me a unique insight into the company, its goals, and its direction. I saw the post-Moneymaker lull and I was there when Black Friday turned off the lights. At the time, I feared the WPT would wilt under the pressure of waning interest and lack of action.

From bright lights to dark days

However, the people at the top clearly didn’t share my pessimism. Sure, they may have feared the worst, but they had a plan. They gambled on the pendulum of regulation swinging back in the industry’s favor and, with it, a wealth of new opportunities.

Those opportunities may have taken many years to manifest but, now that they have, the WPT is seizing them. The WPT World Championship feels like an encapsulation of a decade’s hard work. Sitting in a packed media room in one of the best casinos in Las Vegas is evidence of that.

The WPT World Championship has surpassed all expectations. Or maybe it didn’t. Maybe those at the top, like CEO Adam Pliska, knew what was possible. It may not have been obvious to some, but those in the know could see the perfect storm of events brewing.

That perfect storm has certainly made it rain in Vegas. Prize money has been flowing since the start of the series and multiple records have been broken. On the face of it, the WPT has been a commercial success.

However, that’s not the only marker of success in poker, business, or life. The WPT World Championship has impressed me in multiple ways. It’s given amateurs the chance to rub shoulders with pros in ways that few other events have done in recent memory. 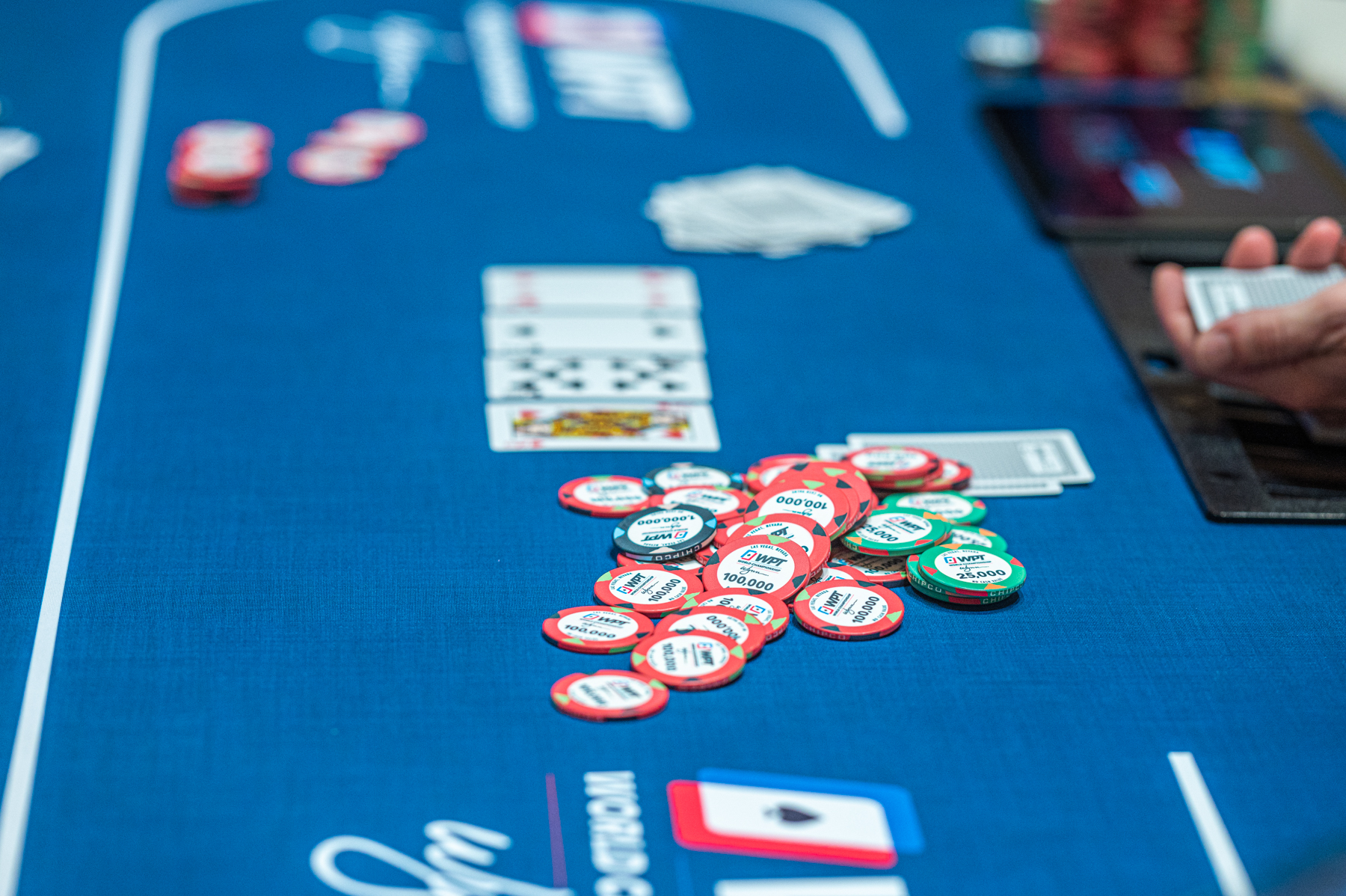 The WPT World Championship has recaptured the magic of poker’s early days and the industry is in a better position because of it. (Image: Flickr/WPT)

Sure, winning a satellite and playing against Phil Ivey is great, but how often do fans get to party with him? The answer is not often, if ever. The WPT made that happen. The WPT also gave women a platform to shine and shine they did.

The WPT Ladies Championship was a record-breaker before it started, and things got even better as it progressed. Women were also very much in the spotlight elsewhere at the series, with the WPT’s Angelica Hael earning a place among the industry’s greats.

Then, of course, there’s the spectacle. The organizers have spared no expense, and it shows. The list of events and extracurricular activities available throughout the week have been exceptional. Even the media room has been on a different level.

It’s easy for me to sit here with a free coffee and wax lyrical about the WPT World Championship. I was fortunate enough to be invited to share in the 20th anniversary celebrations. However, even if I remove my free cap and look at the series objectively, it’s hard to be critical. 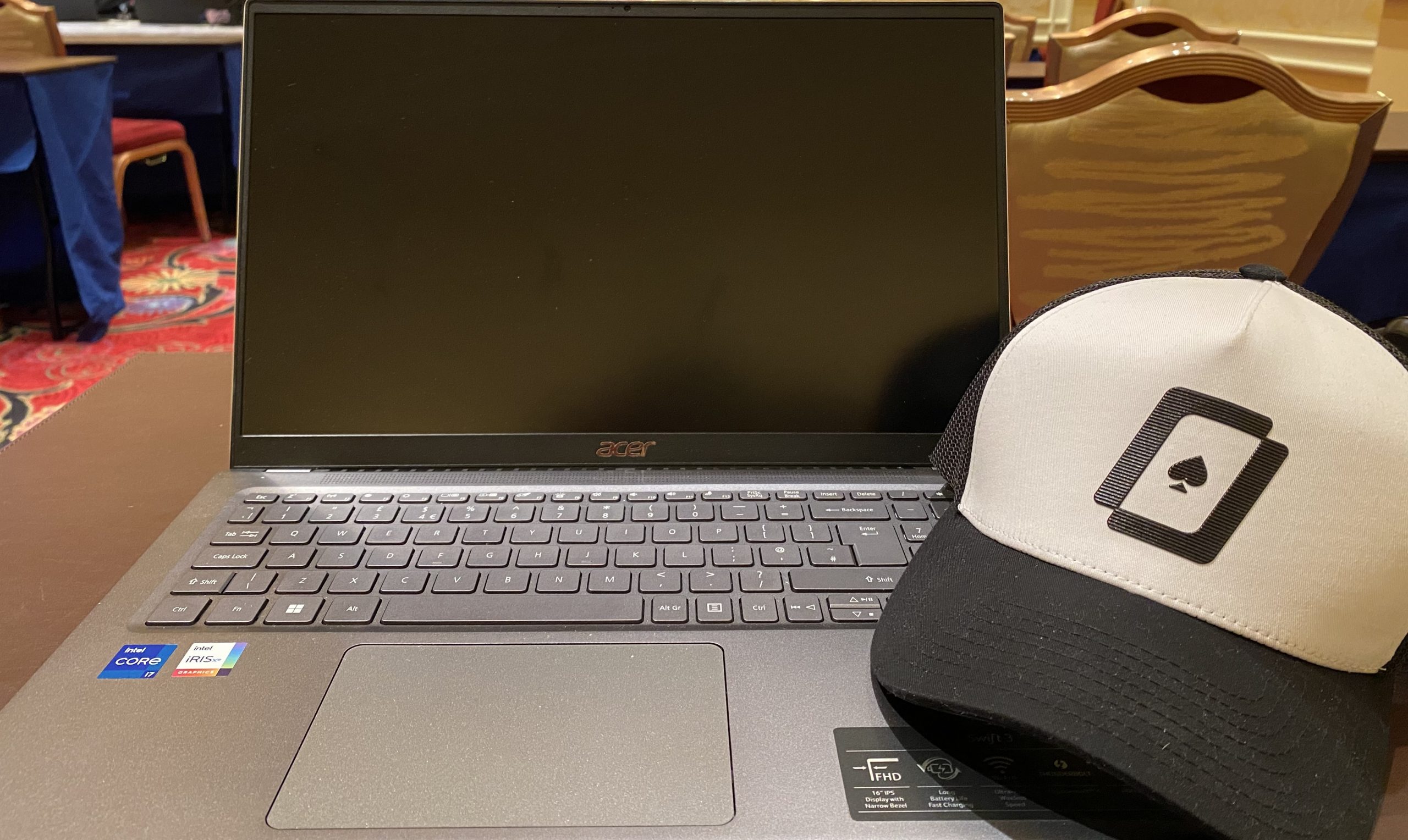 Even if it’s a free hat, I’m still tipping it to the World Poker Tour for an event well executed. (Image: Daniel Smyth/CardsChat)

When I see qualifiers walking through the Wynn’s hallways smiling, it tells me things have been done right. Poker is, at its core, about winning money and there’s been plenty to win here in Las Vegas. However, money comes and goes.

Experiences don’t. Experiences can last a lifetime and players who took part in the WPT World Championship have experienced the magic I felt the first time I saw Gus Hansen on TV.

Anyone who’s been around poker for long enough will know that it’s been a long road back to the top. The WPT, however, has found its way back there and, for that, I doth my branded but still objective hat.