From Poker to Acting: Ghosting and Covid-19 Drive Daniel Cates From the Felt

Daniel “Jungleman” Cates is stepping away from poker and putting his efforts into more rewarding endeavors such as acting. 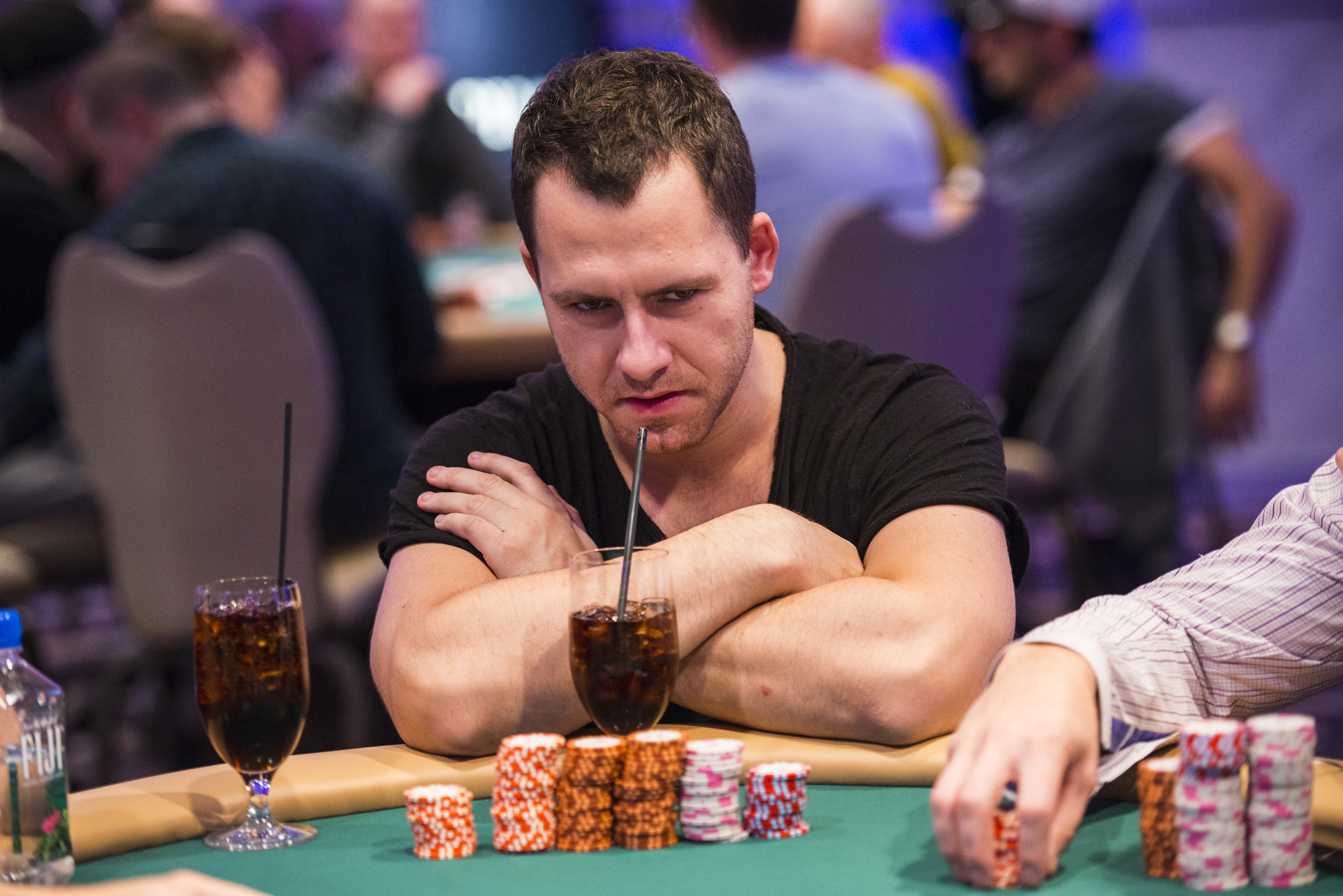 Daniel Cates is taking a step back from poker in an effort to improve himself and focus on other things such as acting. (Image: Flickr/WPT)

The high-stakes star detailed his recent revelation in a blog post titled “Quarantales.” With COVID-19 giving Cates time to pause and reflect, he admitted that poker no longer satisfies his ambitions.

Although he’s played “quite a bit” during the lockdown, the positive results haven’t given him the buzz they used to.

Cates Pursuing Something More than Pots

Before the community misinterprets his intentions, Cates isn’t quitting poker. However, he is stepping back from the game and will only be active when “big opportunities” arise.

“Poker no longer satisfies my ambitions, so I have largely been working on a new career path. One where I will hopefully be able to align my crazy ambitions and selfish motives towards what is better for doing good in the world,” Cates wrote.

So, what else has Cates been doing during the lockdown period? In addition to exercising and delving into the world of enlightenment, he’s been acting. A new love for improv has led the poker pro to take acting lessons from an “established actor.”

Cates is using his new interest as a way to learn about himself, and how to behave in everyday life. The timing of his decision can’t be ignored. Just a week before detailing his new approach to life, Cates was implicated in a high-stakes ghosting scandal.

Although he maintains he had the “tiniest role” in the situation and “got screwed over a bit,” Cates has admitted his guilt. By playing on an account owned by a known fish (aka, a weak player), Cates may have had an unfair advantage against his opponents.

The backlash is reason enough for him to step away from the glare of poker’s high-stakes spotlight. But, even if that’s not his primary reason, Cates’ reflective blog post suggests his decision is as much about personal development as it is about making amends for any wrongdoing.

Cates has always been a complex character. During his many TV appearances, he’s shown he can be as fiery as he is sedate (see video above).

The ghosting scandal may be the spark he was looking for to initiate a change. With the world in a state of flux and with everything out in the open, Cates says he’s on the road to becoming a “far superior version” of himself.