Daniel “Jungleman” Cates expressed remorse for ghosting a recreational player in a private online poker home game, but he denies ever having played against Dan Bilzerian and claims he wasn’t the only player who was ghosting. 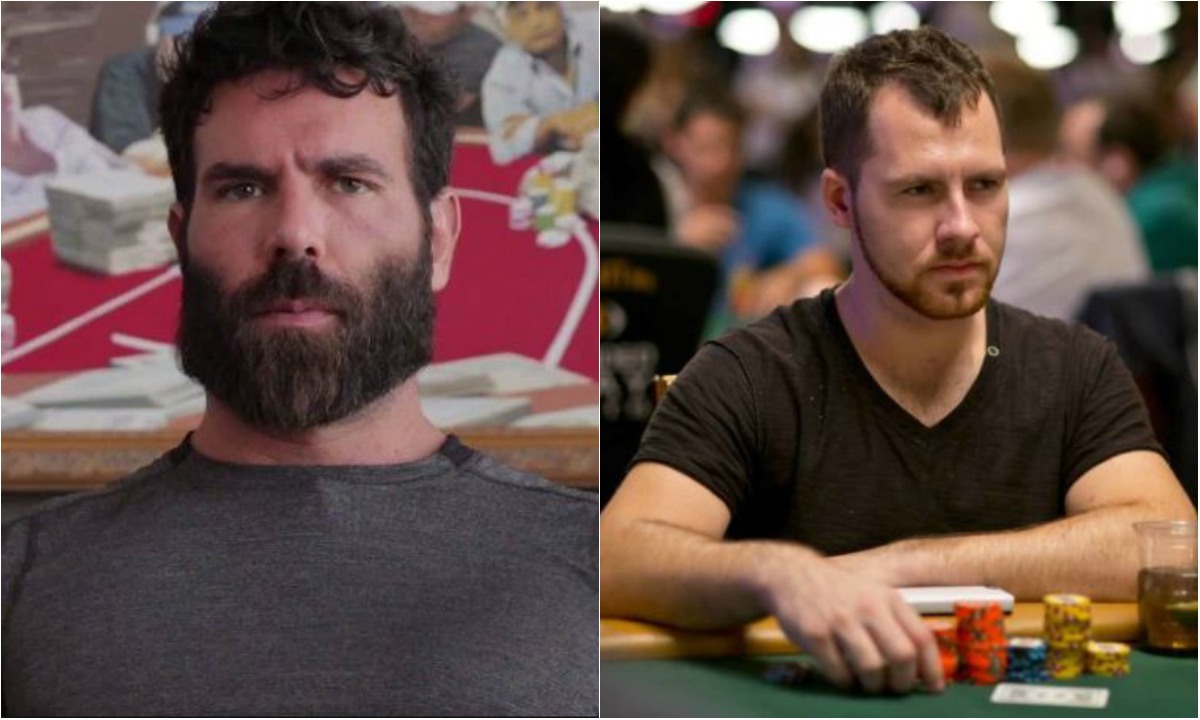 On Saturday night, Bill Perkins teased an alleged poker cheating scandal that would make Postlegate “look like a church service.” After leaving everyone on Twitter hanging overnight, the hedge fund manager provided brief details of the incident.

Perkins claimed that he played in a private home game on a poker app against recreational players, or so he thought. In his vague post, he said he caught unnamed pro(s) playing under recreational players’ accounts, but wasn’t ready to release the names.

The following day, Dan Bilzerian outed Daniel Cates as the culprit on Twitter before later deleting the tweet. Although most poker fans on social media bashed Perkins for over-hyping the scandal, “Jungleman” was also criticized by many pros. The online poker legend finally responded to the allegations on Wednesday.

Cates: ‘I Don’t Think it’s Fair that I’ve Been Singled Out’

Cates released a statement in Google docs on Wednesday apologizing for his actions. In that statement, he admitted to playing under the account of an unknown player named “Sina Taleb.” He also used the “If everyone else is doing it, that makes it okay defense.” Cates says that he began playing with Taleb on May 8, and played just a few sessions under his account.

“I thought since many on the site were using pros to play for them (which was clear by the uniquely high level of play) at the time, it felt acceptable for me to be playing,” he wrote.

Cates claims he played very few hands against Perkins in the game. He apologized for Perkins getting caught in the crossfire of multiple pros ghosting recreational players.

Cates also said he doesn’t think it’s fair that he’s being singled out since others did the same thing. He acknowledged, however, that “as a role model for the poker community my punishment should be disproportionate compared to a normal player.”

In his statement, Cates wrote that he holds himself to a high standard of ethics, but says he sometimes makes mistakes and apologized for his actions.

“I will do my best in the future to behave better,” the online poker pro wrote.

Although Cates admitted to deceiving his opponents, he denied one accusation. Social media icon Dan Bilzerian claimed on Twitter that he and Perkins both played in the same games against Taleb, who was being ghosted by Cates.

Cates, however, says that he and Bilzerian didn’t play in the same games. Clearly, someone here isn’t telling the truth or is being misled.

The two poker players have a brief and rocky history together, regardless of how many hands they’ve played against each other. In March 2019, they briefly feuded on Twitter. How Bilzerian obtained his wealth has long been a hot topic of discussion. He claims much of it came from crushing private games against celebrities and wealthy business people. Cates, like many others, doesn’t buy it.

Definitely won more money than your ass in poker, that’s a fact

Cates will eventually face Phil Galfond in a future Galfond Challenge. No date has been set, but the two online poker legends recently played a mini Galfond Challenge, with Galfond winning. Perhaps, a match between “Jungleman” and Bilzerian would be more intriguing.

LOL- Jungle vs Dan B. ??? why do you think Bilzerian had Perkins post this publicly? Dan B. got crushed and he thought it had to be Jungle, but it wasn’t. No way Dan B. would put up any real money vs. Jungle.

Your friends jump off a bridge….