Chips to Fly as Casinos in England Get Set to Reopen on August 1
July 23, 2020 Casino Gaming

Casinos in England to Reopen on August 1, No Such Luck for those in Scotland and Wales

The wait is almost over for casinos in England after Prime Minister Boris Johnson gave the go-ahead for betting to resume on August 1. 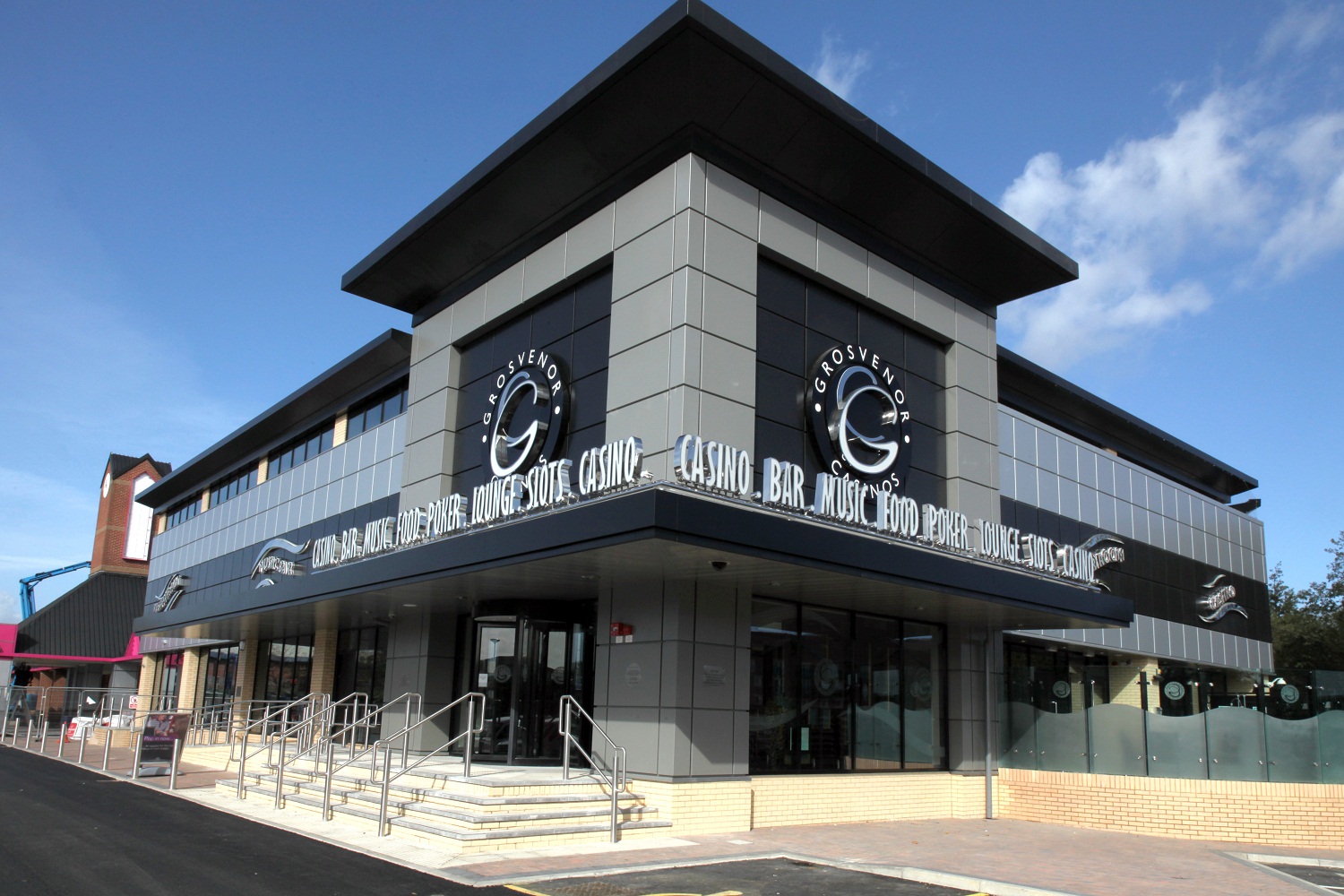 Casinos in England will be allowed to reopen on Aug. 1, but guidance for their counterparts in Scotland and Wales remains unclear. (Image: GUKPT)

Chips haven’t riffled across the UK since March 21 but, in at least one part of the nation, the familiar sound will return next month. The announcement can’t come a moment too soon for Chief Executive of the Betting and Gaming Council (BGC) Michael Dugher.

The trade body has been critical of the government’s handling of casinos during the lockdown period. With more than 12,000 people unable to work and millions of pounds being lost, Dugher has thanked cross-party groups for helping to secure a reopening date.

Casinos in England Ready to Bet

Casinos will have to follow strict safety guidelines before they’re allowed to accept bets. However, Dugher has made it clear that BGC members, including Grosvenor Casinos, have been ready to roll for weeks.

“BGC casino members went the extra mile to meet strict COVID guidelines some weeks ago, but were left in the dark as to when they would be allowed to reopen,” Dugher said in a press release.

Casino operators in England had expected to get back to business in July. However, when Boris Johnson allowed pubs, restaurants, swimming pools, and other leisure venues to reopen, he left casinos out in the cold.

The omission was made worse by the fact betting shops and bingo halls were allowed to reopen. What’s more, casinos across Europe have been welcoming players for the better part of two months

Dugher branded the decision “nonsensical,” but conditions are such that BGC members can now look toward the future.

“Britain’s casinos employ thousands of people and pay millions in tax, and they were one of the few remaining leisure and hospitality businesses to remain closed. I am delighted that they can now play their part in supporting the recovery of the tourism and hospitality sector,” Dugher continued.

Scotland and Wales Not Willing to Gamble 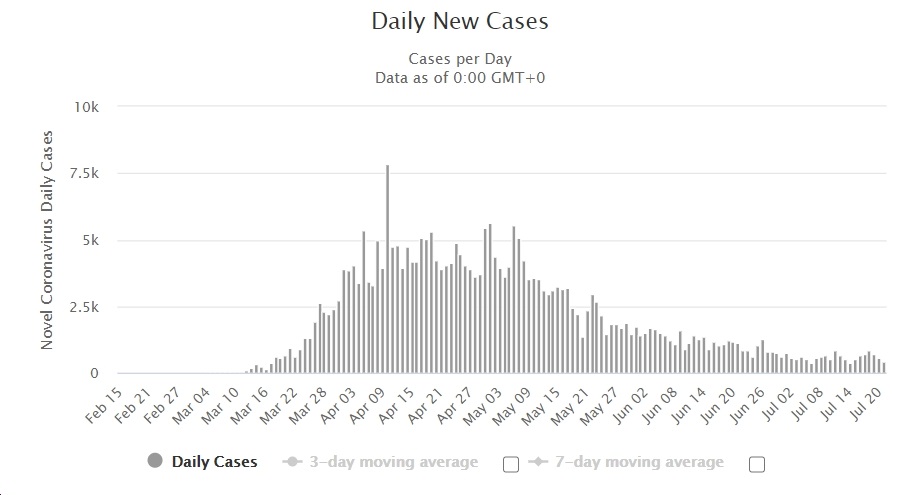 They’ve exercised these powers during the lockdown period. This has led to restrictions being lifted in England, but not in its national counterparts. The BGC has called for clarification from both countries.

“The devolved administrations owe it to the 2,000 employees who work in Scottish and Welsh casinos to end this uncertainty and help them return to work,” BGC chief Dugher executive concluded.

Daily infection rates across the UK are at their lowest point since early March. Social distancing requirements have been dropped from 2 meters to 1 meter in recent weeks, and almost all services have resumed in some form.

Casino operators will now be able to join the wave of businesses getting back to normal, albeit with capacity restrictions and social distancing precautions in place.