The Rank Group will reopen 36 Mecca Bingo halls this weekend and, thanks to some new innovations, provide a blueprint that poker rooms can follow. 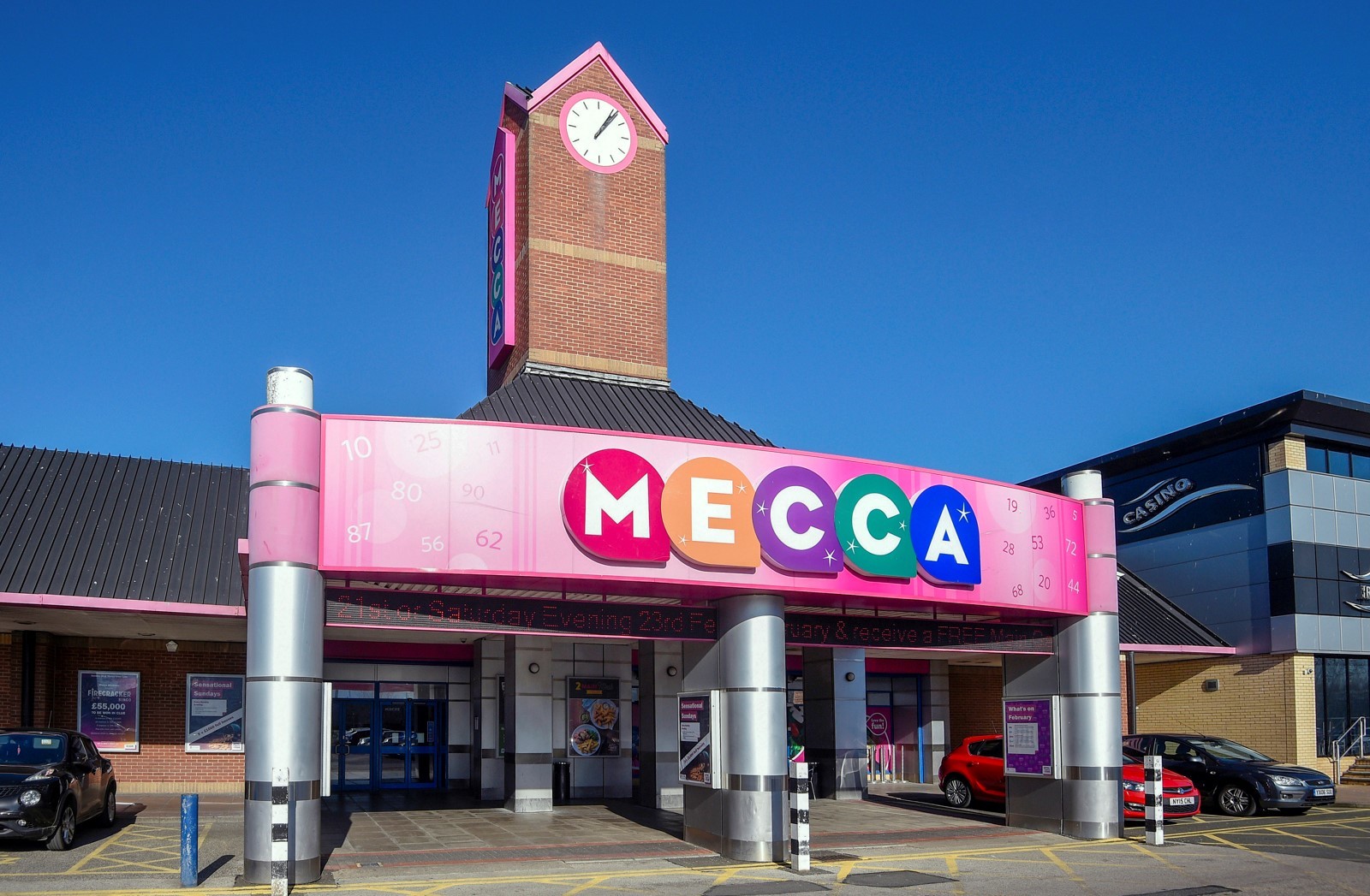 The Rank Group will reopen 36 Mecca Bingo halls on July 4, something that could pave the way for poker rooms to resume gaming. (Image: The Northern Echo)

The decision to exclude casinos from the latest round of easing received backlash from industry insiders, but Rank isn’t dwelling on Johnson’s apparent nonsensical logic. When its Mecca Bingo venues open, a host of COVID-19 safety measures will be in place.

Mecca Bingo is Back and Different than Before

Like casinos and poker rooms in Europe and the US, Mecca Bingo halls will use social distancing markers. Staff members have received extra training to manage the “new normal,” and cleaning schedules have been improved.

Beyond the basics, Mecca will trial a variety of new gaming systems. Players will be able to order food via their mobiles or digital screens at their table. A pre-booking service will also be available for those who want to play certain sessions and/or order refreshments ahead of time.

The 36 bingo halls are due to reopen on July 4 and will also offer “Popingo” and “Mecca Cares.” The former are truncated games where players can “literally pop in and play for an hour.” The latter will be offered to those concerned about returning to a live gaming venue.

Mecca Cares sessions will feature fewer players, meaning it will be easier to manage things such as social distancing. These two innovations will help ease people back into live bingo and, moreover, cater to every type of player.

The Rank Group’s press release also mentions a new schedule of “in-club events” such as quizzes. The message here is that Mecca Bingo will diversify, both as a way of making venues more attractive and to recoup recent losses.

When casinos and live gaming venues in the UK were forced to shut on March 23, Rank Group furloughed 7,000 employees. Closing its network of Mecca Bingo Halls and Grosvenor Casinos has cost the company £10 million/$12.2 million per month.

Although it won’t be able to open venues in Wales or Scotland, it will resume gaming in England this weekend. That could help poker return to all nations within the UK sooner rather than later.

If Rank can prove live gaming is safe, it will speed up the reopening of casinos. Moreover, its bingo innovations could be used in Grosvenor Casinos’ poker rooms.

Rank has already provided a snapshot of the new safety provisions inside Grosvenor Casinos (see image above). However, pre-booking systems, ordering food via mobiles, and special limited-capacity sessions could all be used to get the chips flowing.

The British government is taking a more conservative approach to easing its lockdown laws than many countries. Live gaming, however, will return on July 4 and, if new innovations prove successful, poker shouldn’t be too far behind.