The British Betting and Gaming Council is criticizing the recent decision not to reopen casinos in England. With operators burning through £10 million per month and pubs allowed to open, the trade group has branded the move as “nonsensical.” 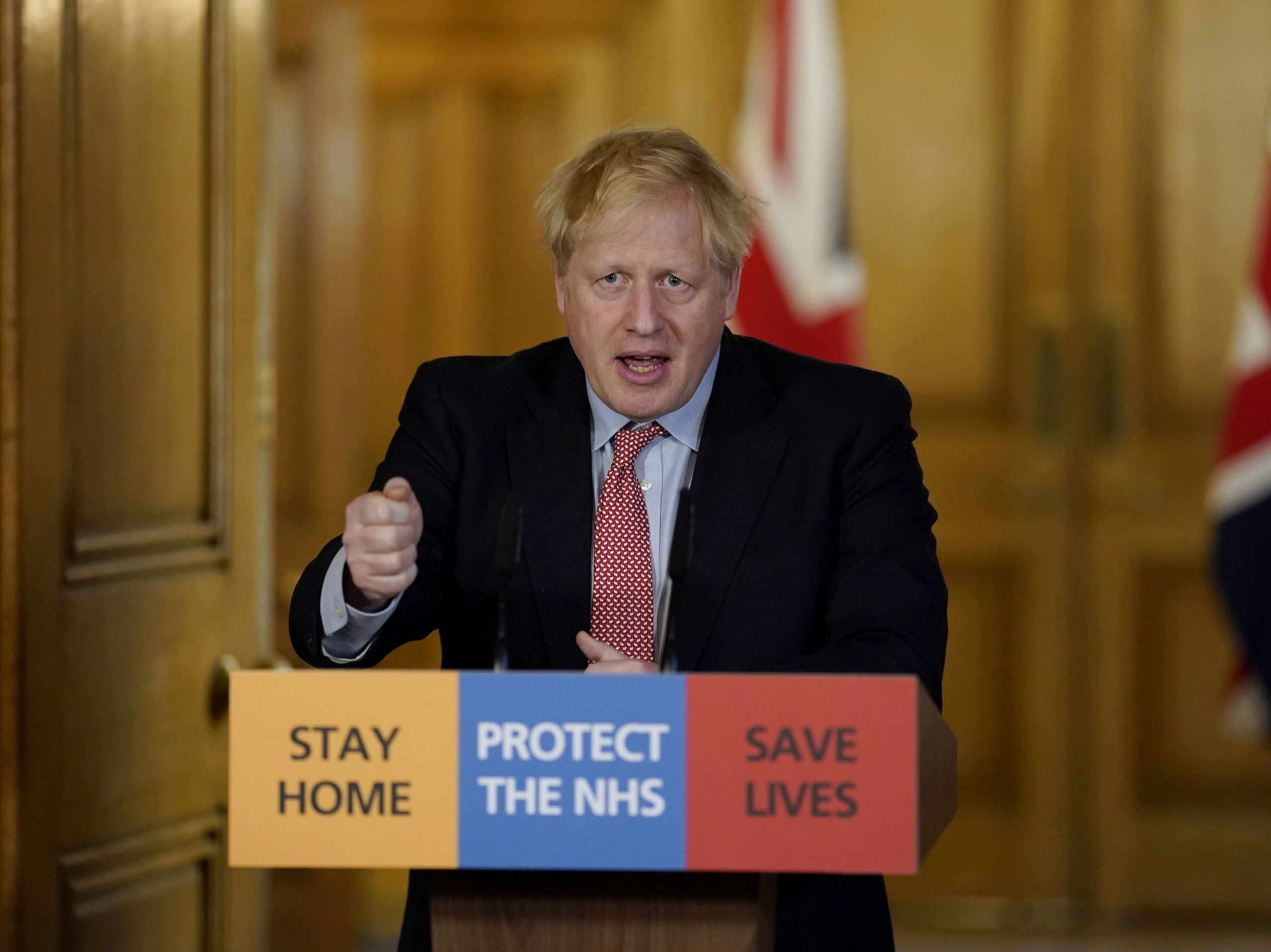 However, despite allowing pubs, theatres, and hairdressers to reopen on July 4, Johnson didn’t unshackle casinos in England. The decision has confused and bemused industry leaders.

Chief executive of the BGC Michael Dugher branded the decision “nonsensical.” In a press release, Dugher applauded the country’s efforts to combat COVID-19. He also welcomed the decision to allow bars and other entertainment venues to reopen.

“We welcome the fact that the lockdown is being eased further. The whole country has made sacrifices over the past few months to combat the coronavirus and it’s good news that the Government is determined to get the economy moving again,” Dugher said on June 23.

However, the BGC boss couldn’t hide his disappointment at the decision to exclude casinos from the latest round of easing.

“It is inconsistent and frankly nonsensical that casinos are being forced to remain closed when other parts of the hospitality and leisure industry are opening up again,” Dugher continued.

The betting industry trade body also remarked on efforts operators have made to make their casinos safe. Table layouts have been reconfigured, protective screens have been installed, and a host of other changes have been made to protect customers from COVID-19.

Although necessary, casino owners have had to bear the cost of making these changes. Making matters worse, the expenses are on top of operational costs casinos in England have had to cope with since the UK went into lockdown on March 23.

John O’Reilly, CEO of the Rank Group, echoed Dugher’s sentiments. His company is now free to reopen its Mecca bingo halls, but not its chain of Grosvenor casinos. O’Reilly described it as a “blow” in every sense.

With almost every other type of live entertainment venue allowed to reopen, O’Reilly is “struggling to understand the rationale” behind the Prime Minister’s decision. His June 25 update also went into detail about the practical and financial implications of the lockdown.

All Grosvenor venues have been kitted out with social distancing measures, including plexiglass screens at tables and bars (see above). Chips will be cleaned, and cards disposed of at regular intervals. There will also be hand sanitizer stations located around the venue.

In addition to the “considerable time, money and effort” that’s gone into preparing the venues, O’Reilly said the closure is costing Rank £10 million/$12.2 million per month. On top of this, the Treasury is paying out £1.5 million/$1.8 million per week to Grosvenor’s 4,600 furloughed employees. 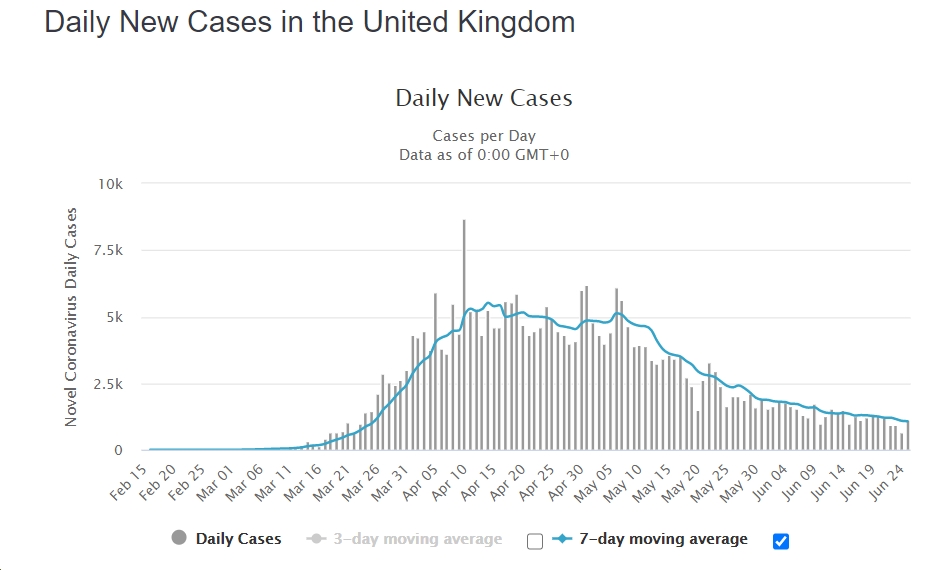 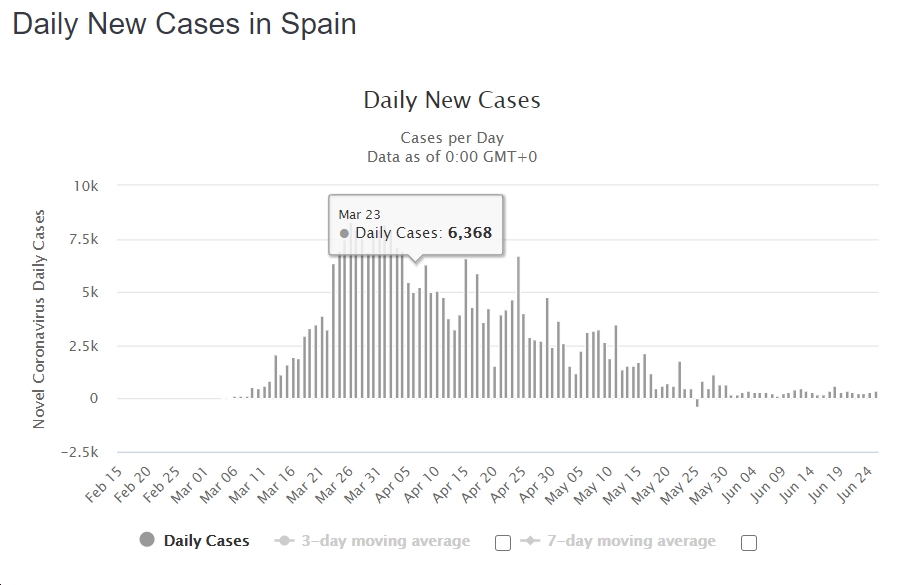 Given that the UK has 20 million more residents than Spain, the level of control in both countries is roughly the same. Despite that, casinos in England — and in the UK as a whole — will remain closed. The hope, however, is that another round of easing takes place in mid-July, by which time, it may be deemed safe to reopen casinos.