Australia will open its borders to fully vaccinated international travelers on Feb. 21, just in time for the first of three World Poker Tour (WPT) events Down Under. 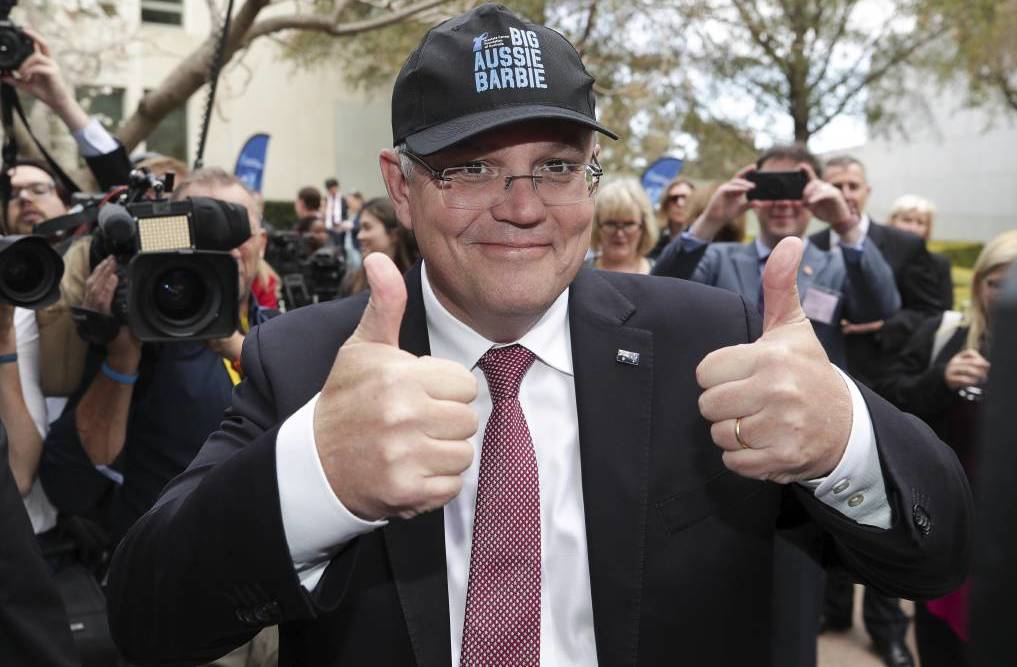 Prime Minister Scott Morrison has announced the reopening of Australia’s borders in time for the first WPT Down Under. (Image: Twitter/Simonhac)

Although residents of certain nearby countries such as New Zealand have been allowed to enter Australia since November, its borders have been closed to the majority of the world. Now, with death rates falling, anyone with a travel visa and two COVID jabs can land in Oz.

WPT to benefit from reopening

The reopening of Australia’s borders after two years will be welcome news to the executives at WPT’s HQ. The company announced last week that its hosting three major events Down Under in 2022, including a WPTDeepStacks at The Star Sydney in March.

Australia is set to open its borders to double vaccinated visitors from February 21 as part of a further easing of Covid-19 restrictions. pic.twitter.com/R1WzXxziUn

Last year’s record-breaking WPTDeepStacks in Queensland proved that, even with the borders closed, Aussies would ante up en masse. Therefore, the organizers were banking on there being a similar level of local interest this year.

With the travel ban ending on Feb. 21, it no longer matters. International poker players now have more than a month to get their affairs in order and to book a flight.

How to enter Australia

Anyone wanting to enter Australia has to be fully vaccinated (i.e., two doses or one, if applicable). Prime Minister Morrison made it clear that there would be no exceptions, something tennis star Novak Djokovic found out to his cost in January.

As well as being vaccinated against COVID-19, travelers will need to follow local rules. Each Australian state has different restrictions with regards to masks and social distancing. These rules may change before WPTDeepStacks Sydney, but the current situation in New South Wales is that masks are required indoors and COVID passes are a condition of entry.

Step 1 – Make sure you’re double vaccinated. You will be required to show proof before you travel and, possibly, on arrival.

Step 2 – Understand the local COVID restrictions for the territory you’re traveling to.

Step 3: Get a tourist visa before you travel. This is a standard requirement for anyone visiting Australia.

Step 4: Take a PCR or NAAT (Nucleic Acid Amplification Test) no more than 72 hours before you depart. Alternatively, you can take an antigen test up to 24 hours before departure.

Step 5: Sign an Australian Travel Declaration form no later than 72  hours before departure.

Despite a few lingering restrictions, Australia is heading back toward a state of normality. From some of the strictest border controls in the world, international travelers are now being welcomed back and, thanks to the WPT, they’ll have three action-packed events to enjoy this year.