The WPT has announced three stops in Australia and filming for Russell Crowe’s movie, Poker Face, has resumed as COVID restrictions begin to ease Down Under. 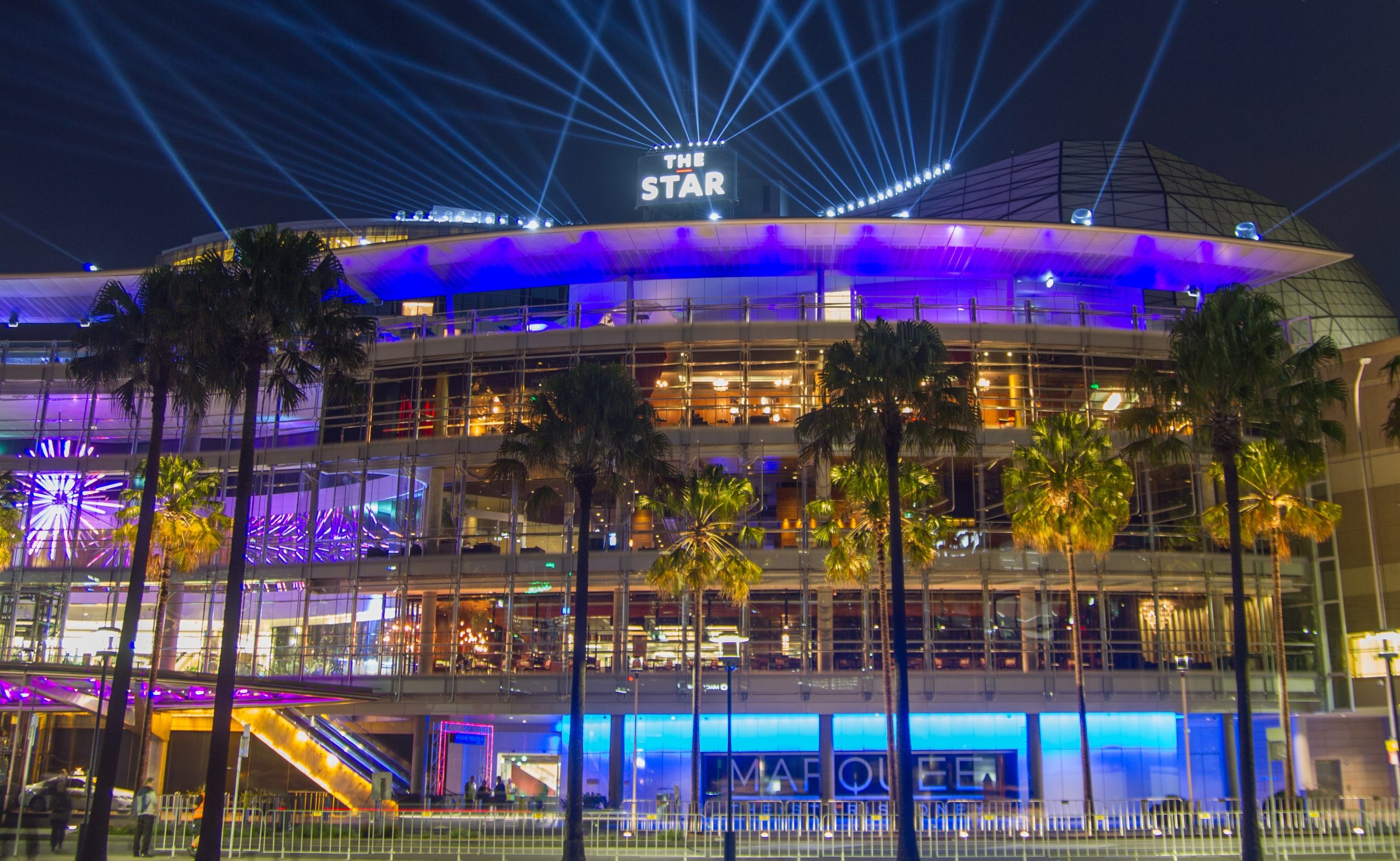 The WPT has announced three new events, including its first series at The Star Sydney. (Image: Wikipedia/Maksym Kozlenko)

Australian states are currently under varying degrees of restriction, but things are trending towards a state of normality. As such, the live poker scene will receive a fresh dose of action this year thanks to the WPT and its new partner, the Star Entertainment Group.

The two companies will work in unison to run three events in 2022, including an inaugural main tour stop in Australia.

The trio of events gets underway with the first ever WPT series in Sydney. The WPTDeepStacks at The Star Sydney will run from March 30 to April 11. It will feature 12 tournaments and climax with an AUD$1,500 ($1,070) main event.

From Sydney, the WPT bandwagon will plot a course for The Star Gold Coast. The Queensland casino played host to a WPTDeepStacks series last year. Although certain restrictions were in play, the main event attracted a record-breaking 1,113 entrants and paid out more than $1 million in prize money.

The organizers are aiming to parlay that success into two separate events later this year. The details are yet to be announced, but a January 31 press release from the WPT confirmed that one event at the Star Gold Coast will be a championship tournament, subject to regulatory approval.

Assuming approval is granted, it will be the first time a WPT main tour stop has taken place in Australia. The only potential problem is that Australia’s COVID restrictions could limit the number of people who can ante-up in Sydney and Queensland.

Other than overseas workers, skilled migrants, and a small number of exemptions, the borders are closed to international travelers. Fully vaccinated travelers from New Zealand and Singapore can enter Australia, but poker players from elsewhere in the world may have to watch from the rail.

However, things could change. Australian Prime Minister Scott Morrison said in October that he wants the borders to reopen fully in 2022. When that will happen is unknown, but there are some positives down on the ground.

Filming for Russell Crowe’s movie, Poker Face, resumes this month. The movie is being shot at Fox Studios Sydney and a number of locations in New South Wales. Production was stopped in August due to a COVID outbreak on set, but the cast and crew have now been recalled.

The return to action will not only move Poker Face a step closer to completion, it signals another move back towards normality for Australia. Even though international travelers can’t enter the country, locals are getting back into the swing of things. That’s good news for the WPT as it embarks on a new run of events Down Under.