We’re edging toward the end of the year but, before we round up the leading lights of 2022, we’ve got another batch of weekly winners. Topping the latest lineup of big winners is Andrew Wilson. After a couple of near misses in major events, the Englishman finally won a WPT title. Also enjoying breakthrough performances last week were Preston McEwen and Jamie Nixon. To see how these players got it done, as well as who else made our list, scroll down for CardsChat’s Big Winners of the Week ending Sunday, December 4. 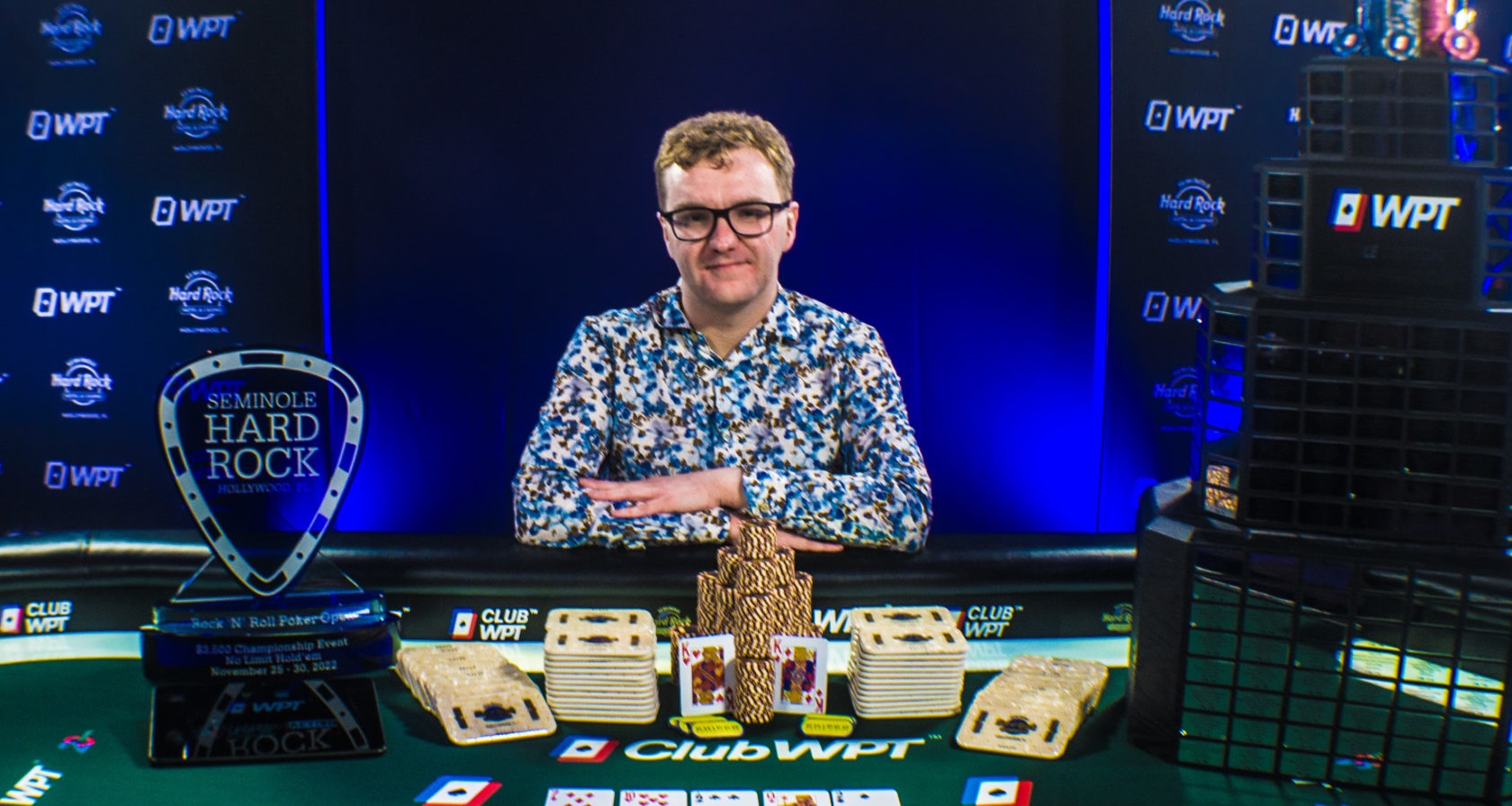 Wilson finally got his breakthrough on the big stage last Thursday by taking down the WPT’s latest $3,500 main event. The English pro has knocked on the door of success multiple times in recent years. He’s even had two second-place finishes at the WSOP. Wilson finally opened the door and walked through on December 1 when he topped a field of 1,541 entrants in Florida. Wilson’s final table run saw him outlast WPT Champions Club members Brian Altman, Chad Eveslage, and Gediminas Uselis. On top of winning his first WPT title, Wilson bagged a seat in the forthcoming WPT World Championship. 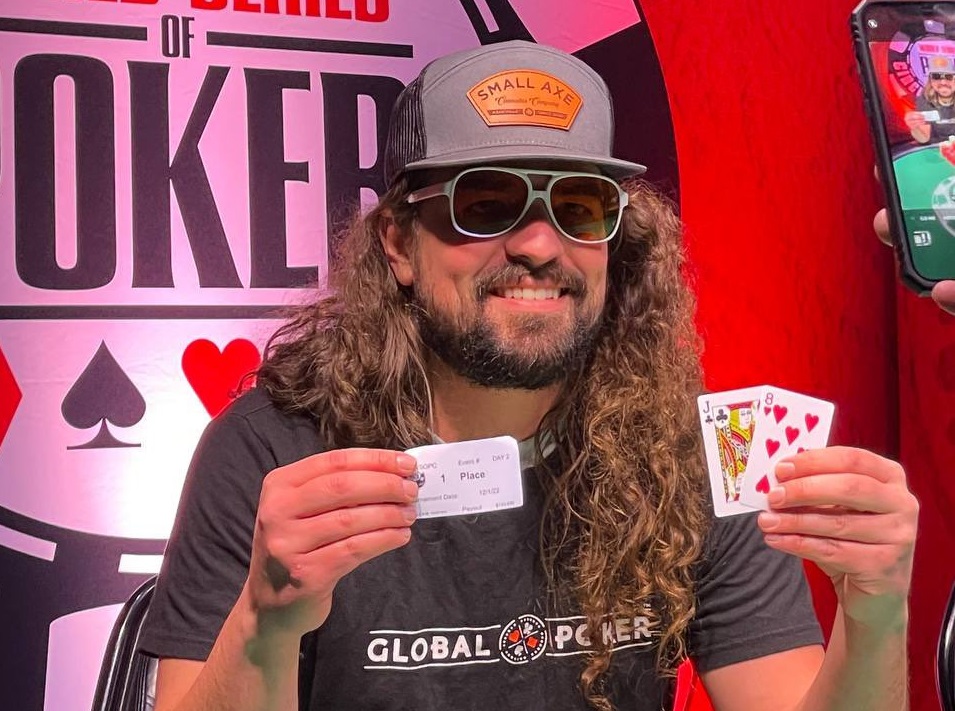 McEwen, a former Big Winners entrant, hit his biggest-ever score and won his first WSOP Circuit ring last Thursday after topping a monstrous field of 3,110 entrants. The Tennessee native traveled to North Carolina for the $400 Monster Stack event and, once the masses had dispersed, he stood atop the winner’s rostrum as a WSOP champion. After beating Dustin Harrelson heads up, McEwen posted his reaction on Twitter, describing it as a “holy s**t” moment.” 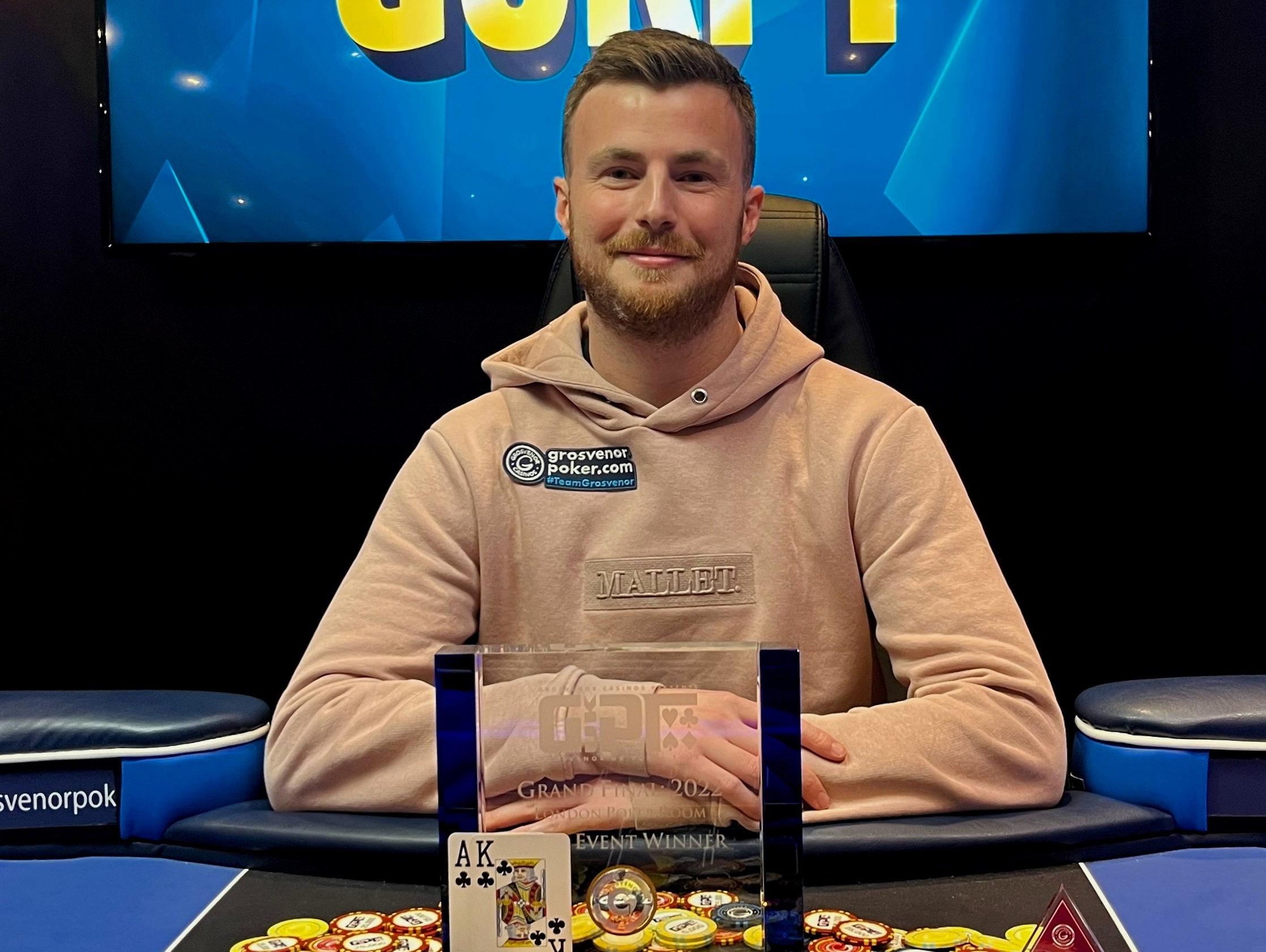 Nixon has long been worthy of his status as a Grosvenor Poker ambassador, but he proved it beyond doubt on Sunday by winning GUKPT London. The English pro, who has over $2 million in live and online earnings, has been grinding tournaments since 2009 and, in 2021, he was picked up by Grosvenor. That achievement has given him the impetus to win one of his sponsor’s flagship events. That dream came true on December 4 when he beat a field of 347 players in GUKPT London’s £1,250 ($1,530) main event. Nixon thanked everyone for their support in a Twitter post following his victory, writing that he “eventually did it.” 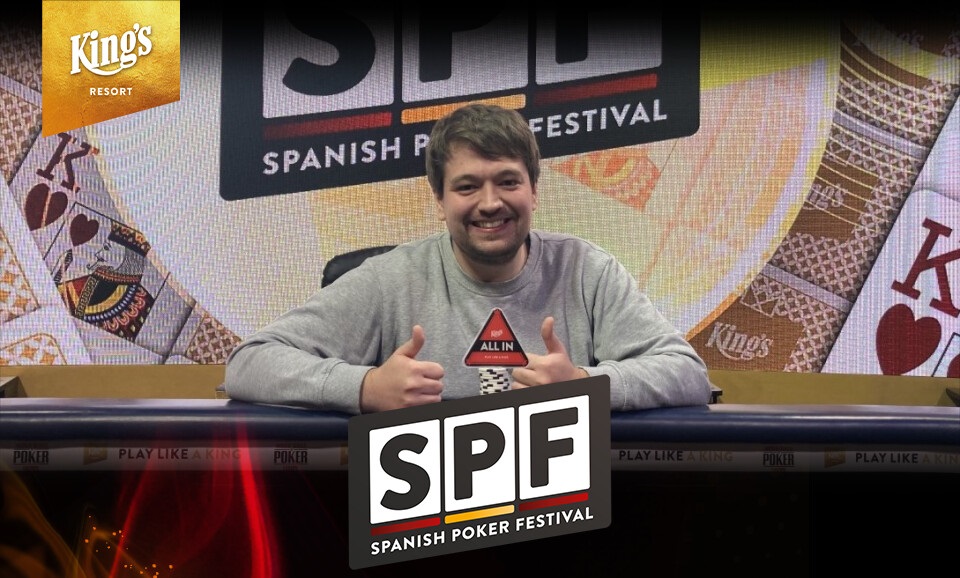 Fitz, a German, won the Spanish Poker Festival in the Czech Republic last Monday. The €300 ($315) tournament took place at King’s Resort due to its capacity. This proved to be a smart decision because 1,354 players anted up for a shot at the title. When the final players had fallen by the wayside, Fitz stood victorious. In addition to his biggest-ever payday, the German grinder won a free seat in next year’s €10,300 ($10,900) WSOPE Main Event. 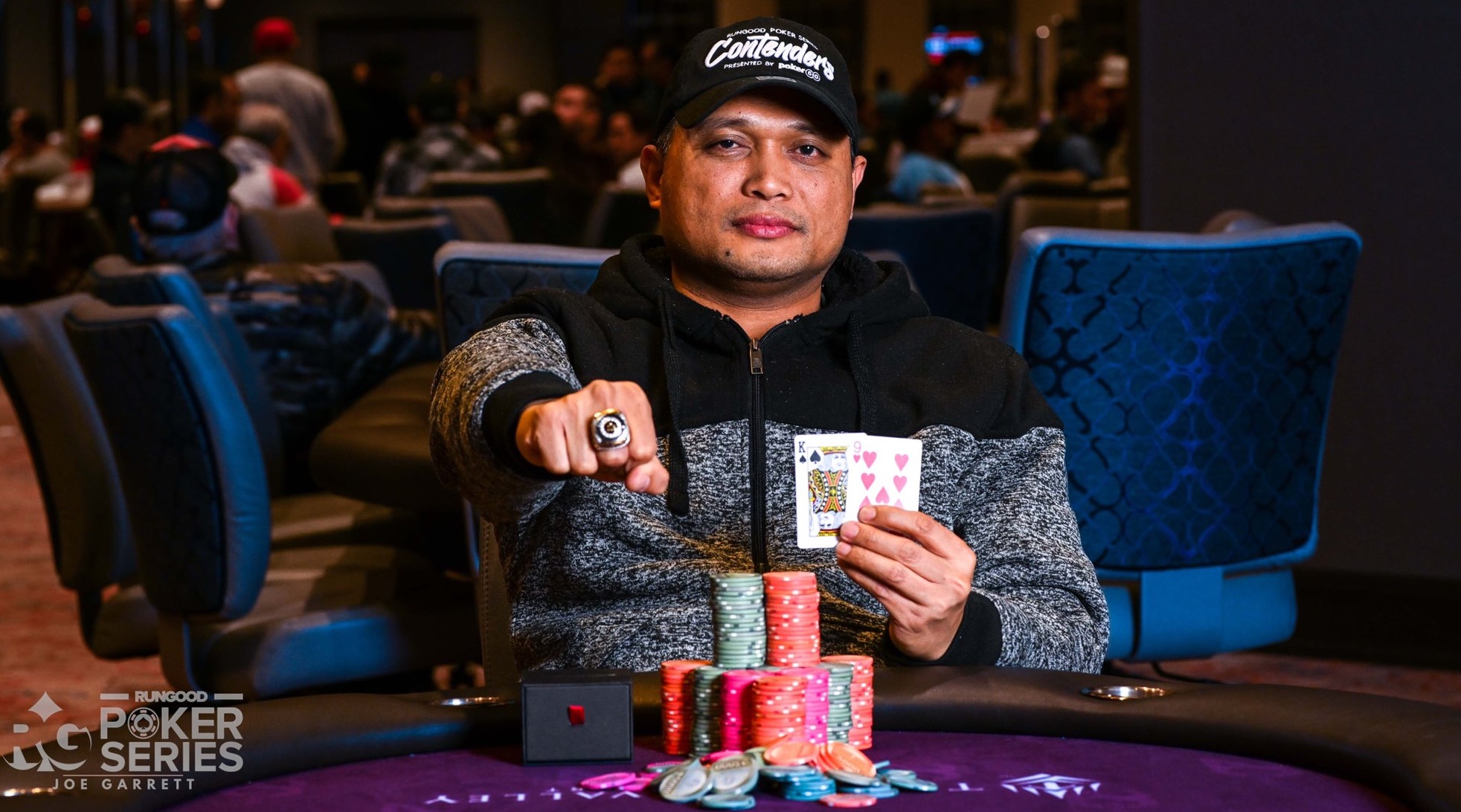 Acain thundered through a field of 350 players at Thunder Valley Casino in Lincoln, California last week to pick up his second-biggest score and a place in the RunGood Series ProAm event. Acain has been slowly building up his bankroll on the live scene over the last four years. His hard work paid off in the summer when he took down the WSOP’s $500 Housewarming event for more than $700K. Riding the crest of that wave, Acain ran good in last week’s $600 RunGood Studio Ticket event. Beating Ben Underwood on December 2 secured Acain another impressive victory and a place in PokerGo’s ProAm in Las Vegas.