Things may be a little quiet on the tournament circuit right now because of the WSOP, but don’t worry, we’ve still got plenty of Big Winners to recap. With Steve O’Dwyer doing what he does best in Europe, Wiktor Malinowski crushing online, and an amateur rising up in Las Vegas, there are plenty of victories to celebrate. So, with that being said, here’s CardsChat’s Big Winners of the Week ending June 12. 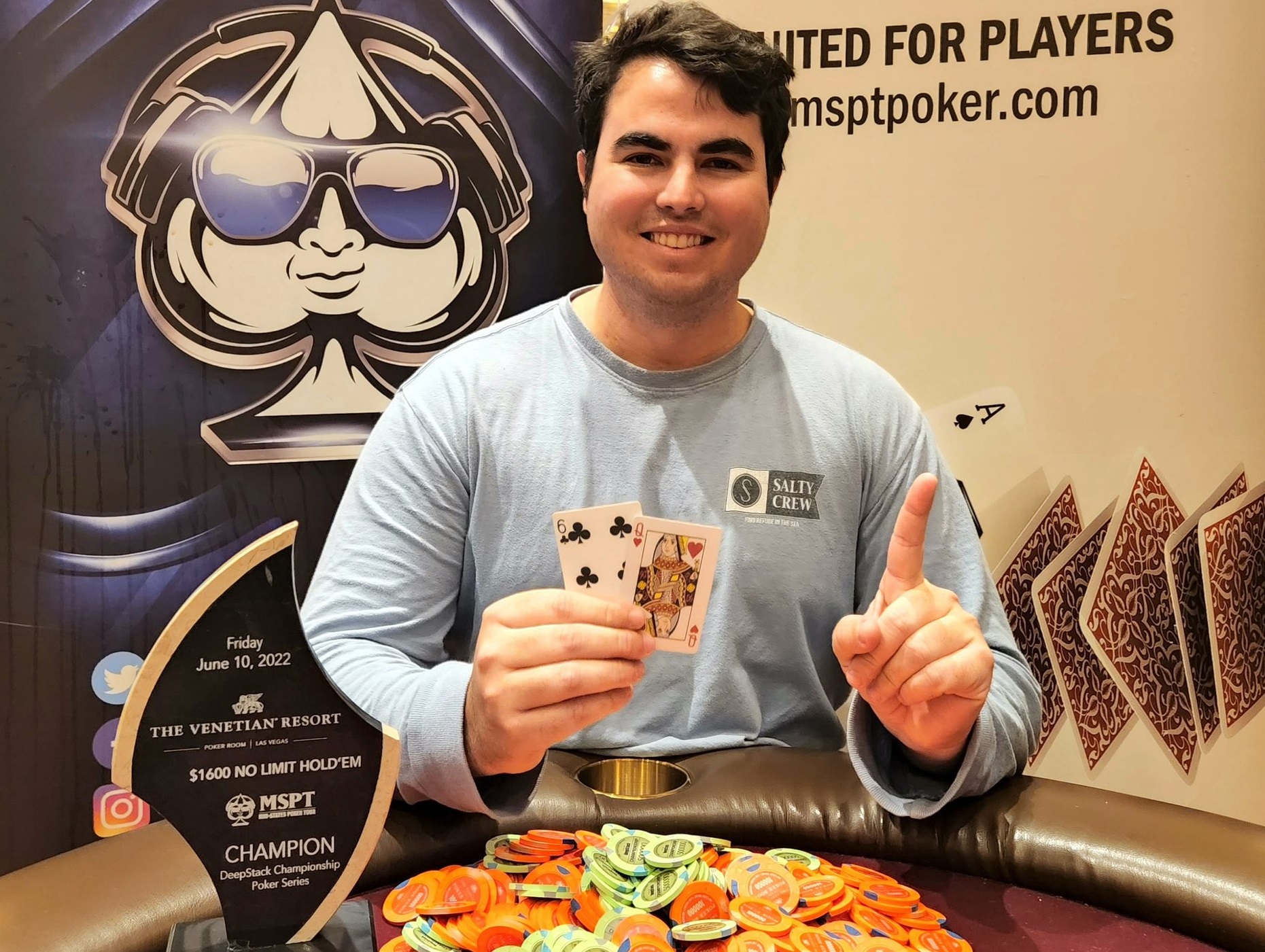 Quintin may have only had a single previous tournament win worth $28K prior to Friday’s final table, but he performed like a seasoned pro. The Floridan, who was on his first trip to Vegas, joined 1,634 other players last week for the latest $1,600 MSPT main event. With his dad cheering from the rail, Quintin brought the final day to a close in just four hours, picking up a healthy score in the process. 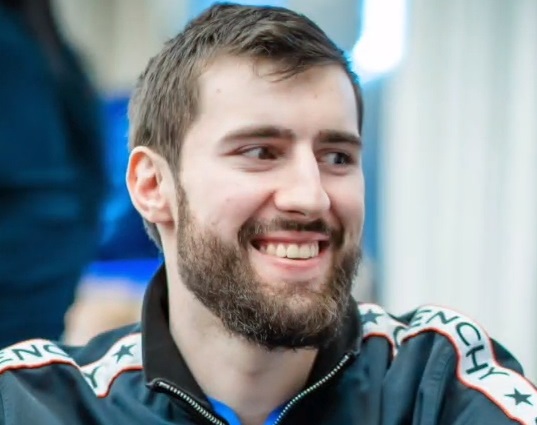 Polish high-stakes pro Malinowski picked up his second Super Millions title on Tuesday after a dominant final table display. Having won his first Super Millions event in May 2021, Malinowski was full of confidence at last week’s $10,300 final table. He also had enough chips to back up that confidence. Rarely out of the top three, he gradually took control as the field thinned. Eventually, after a tricky back-and-forth against Lev Gottlieb, he got the job done and added another six-figure score to his lifetime earnings. 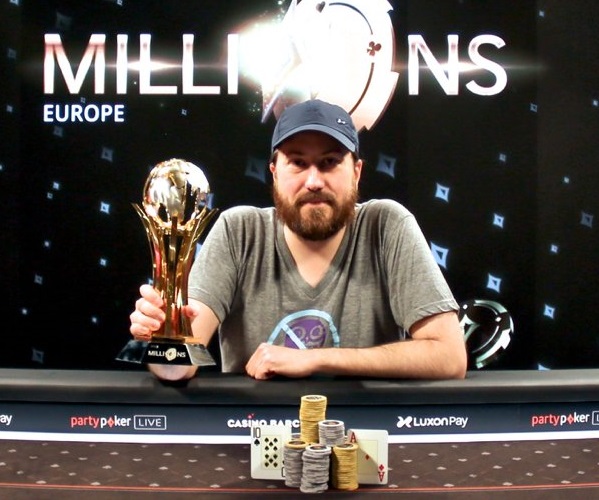 O’Dwyer proved once again that he’s the king of European poker tournaments by winning Partypoker’s Spanish fiesta. The American, who now lives in Ireland, took his tally of European tournament wins to 16 on Sunday after taking down the €3,300 ($3,450) Millions main event. Four-hundred-fifty players anted up at Spain’s leading poker room, but only one could win. That one was O’Dwyer, who added another six-figure payout to his $31 million in career earnings. 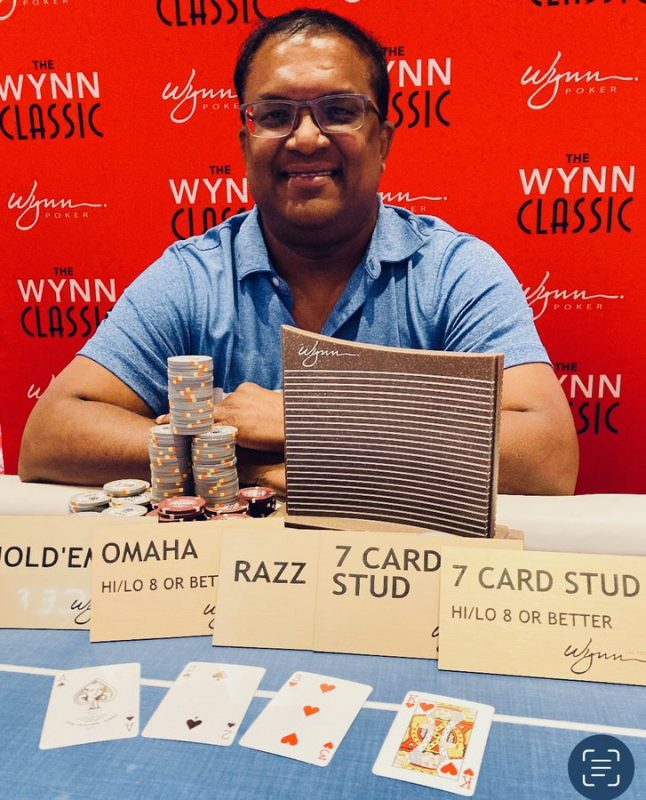 Victor Ramdin recorded his first live poker cash since November 0f 2021 last week, and he made it worth his while, taking down the Wynn’s $1,100 HORSE Championship. This score officially puts Ramdin over $5 million in live earnings. He defeated a field of 194 other mixed-game players to claim the title.

Lormel brought the DACH Masters to a close last Monday by winning the €330 ($345) main event in the Czech Republic. The Frenchman had less than $30,000 in live tournament earnings before the event, but picked up a career-best win after beating a field of 841 entrants. In addition to his biggest payday to date, Lormel earned a free seat in this year’s €10,350 ($10,825) WSOP Europe Main Event. 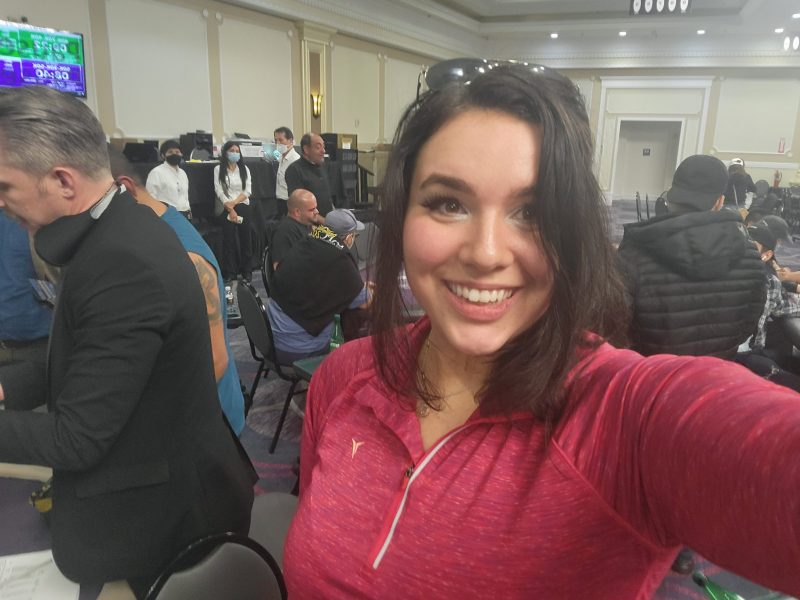 CardsChat’s own Amanda Botfeld found herself in the winner’s circle over the weekend in sunny Southern California. Botfeld finished on top of a 10-way chop in the one-day, $20K guarantee No-Limit Hold’em event, earning $7,890. This puts her at nearly $50K in live tournament earnings, with the majority of them coming when she finished third in last year’s $1,000 WSOP Tag Team Event, which she played with her father David. 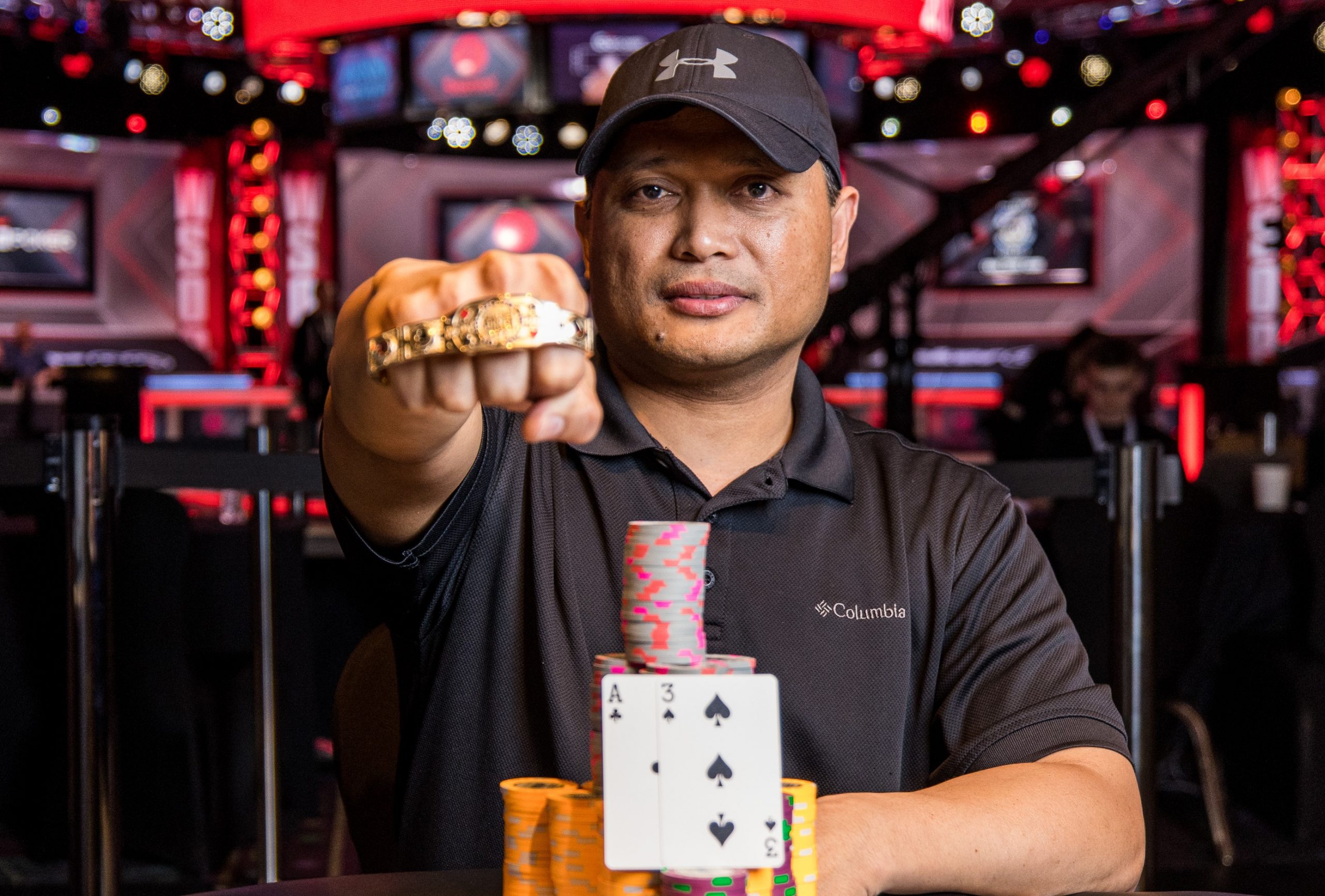 Acain might have needed to beat one of the largest fields in WSOP history, but his effort was certainly rewarded. The amateur won more than $700K after coming through a field of 20,080 players in the $500 tournament. Acain played his way through one of the four starting flights, and, by the end of Day 2, he was among the top five chip stacks. He held that position for more than six hours before hitting the top spot on Tuesday. A final dash of luck saw Acain’s A♣ 3♠ make a flush to beat Jared Kingery’s pocket aces. 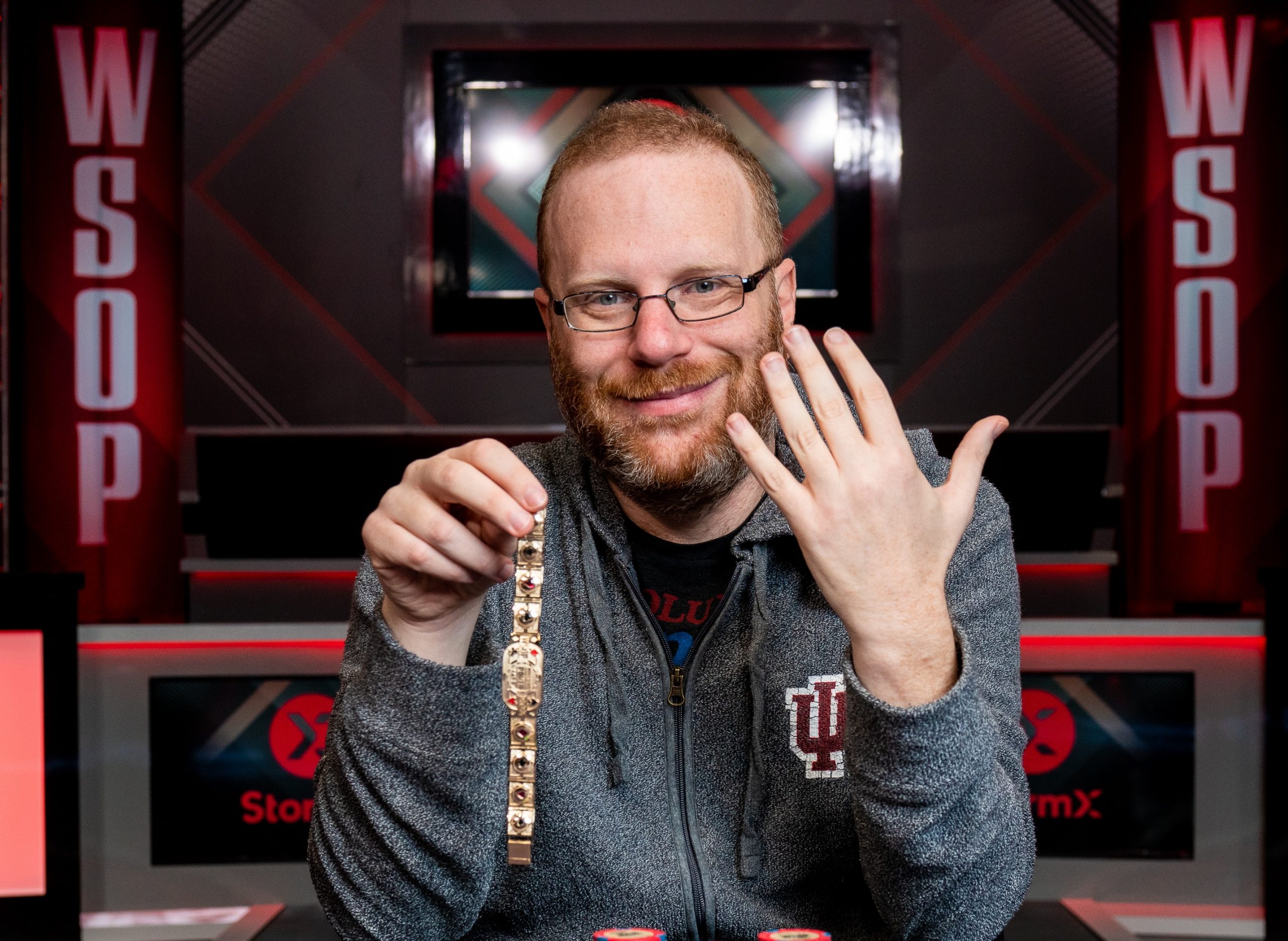 Friedman may not be one of the first players you think of when it comes to consistent high-level performers, but he’s now a member of an exclusive club. The American, who specializes in non-Hold’em variants, won his fifth WSOP bracelet on Sunday after beating a final table that included Phil Ivey. A total of 95 players entered the $10K Stud championship, but only one could win. That person was Friedman. In addition to his six-figure bankroll builder, he became one of only 30 players who have won five or more WSOP bracelets.