Big Winners of the Week (Sept. 20 – 26): Nanartavicius Shines in Cyprus, Ammar Becomes the German King, and Nixon Walks the Walk

You don’t always have to bank more than $1 million to be declared a big winner in poker. We play a game where everyone has a chance to change their fortunes, whatever their financial starting point. This week’s winners have all given themselves a major bankroll boost, even though none of them hit a seven-figure score. So, if you’re looking for proof that anyone can become a Big Winner in poker, scroll down for our list of champions for the week ending Sunday, Sept. 26. 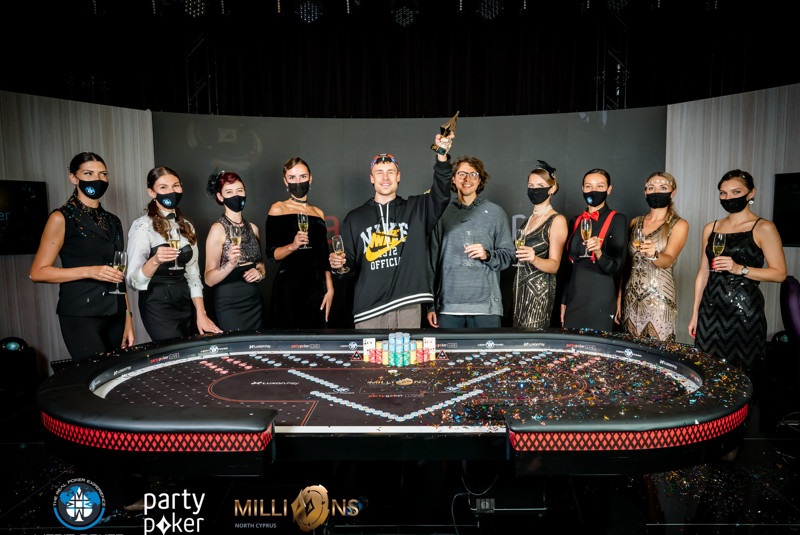 Nanartavicius blew the rust off of Partypoker’s tournament bandwagon this week by winning the first event of Live Millions North Cyprus. It was Partypoker’s first live event since COVID-19 disrupted the world and, as a result, players were out in force. In fact, 745 players were there to play the $2,200 event. Lithuania’s Nanartavicius may have only had $312 in live tournament earnings prior to the start, but his relative lack of success didn’t show. Jim Sue Pan led at the start of Monday’s final session. However, Nanartavicius gradually worked his way up the chip counts. With three left and Tuesday dawning, he held enough of a lead to take the lion’s share of a three-way deal before pushing on for the win. Pocket fours got the job done against Fahredin Mustafov and, with that, Nanartavicius took the title and an extra $24,000. 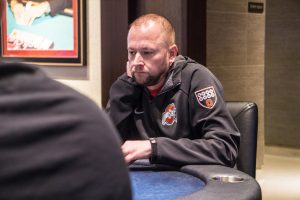 Elder is a longtime grinder who, in his words, had his “breakthrough” moment at the Seminole Hard Rock in Tampa, Florida. He came into Monday’s final table with less than 14 big blinds in his stack, and less than $13,000 in career earnings, according to the Hendon Mob. He left with the title and his first six-figure score after beating a solid final table that included the likes of Nick Parma and WSOP Circuit champion Maurice Hawkins. On Twitter, Elder describes himself as an “avid poker player” who’s dedicated time and resources over the past few months to see if he “has what it takes.” We’d say his hard work has paid off. 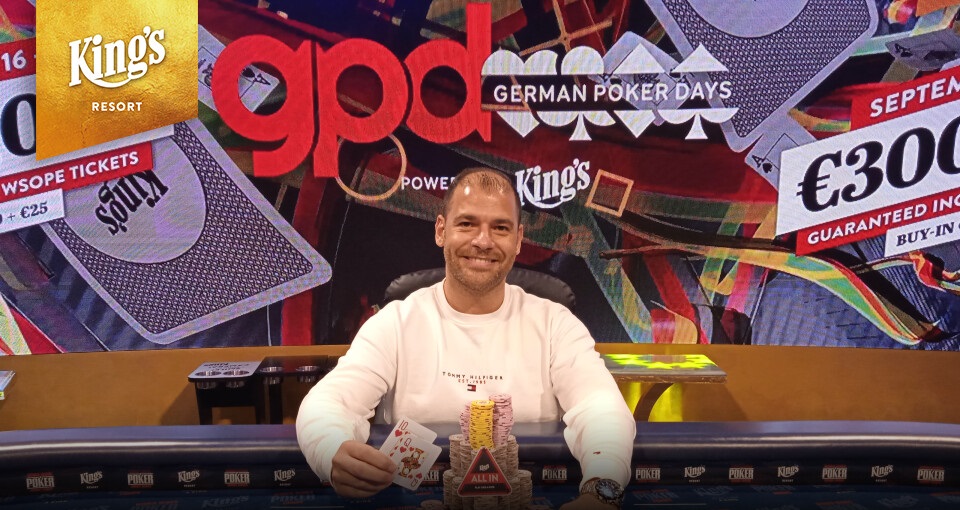 Hosting the latest German Poker Days event at the Czech Republic’s King’s Resort was a major win for the organizers, and for El Ammar, as well. The facilities offered by King’s Resort allowed the German tournament operator to host a bigger event than usual which, in turn, generated a mega-prize pool. When registration closed in the €175 ($205) tournament, 2,120 unique entrants and 169 re-entries had been collected. That blew away the €300,000 ($350,000) guarantee and put El Ammar on course for a record payday. By the time just two players remained in the early hours of Monday morning, he secured the win to take home a prize 31x bigger than he’d ever won before. Just for good measure, he also picked up a free seat in the forthcoming WSOPE main event worth €10,350 ($12,100). 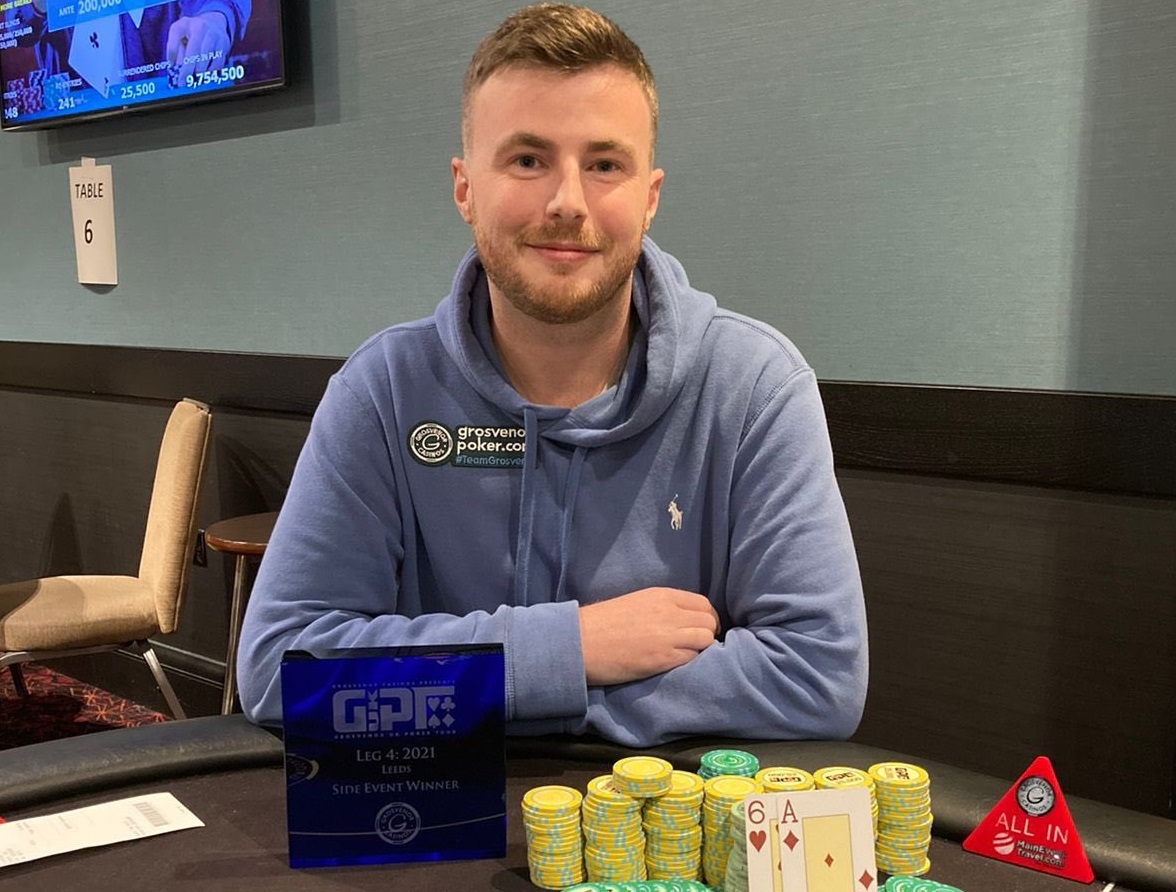 It’s long been said that those who can’t do, teach. Nixon, a Grosvenor-sponsored pro and poker coach, proved that axiom false on Wednesday, showing that sometimes, those who teach can also play. The Leeds native made the short trip to his local Grosvenor casino for the latest GUKPT Mini Main. Four hundred-eighty nine players anted up in the £250 ($345) No-Limit Hold’em showdown, but only one could take home the five-figure top prize. That man was Nixon, who showed that his time streaming poker events hasn’t been in vain. He not only took home his first GUKPT title, but the biggest prize of his career so far. 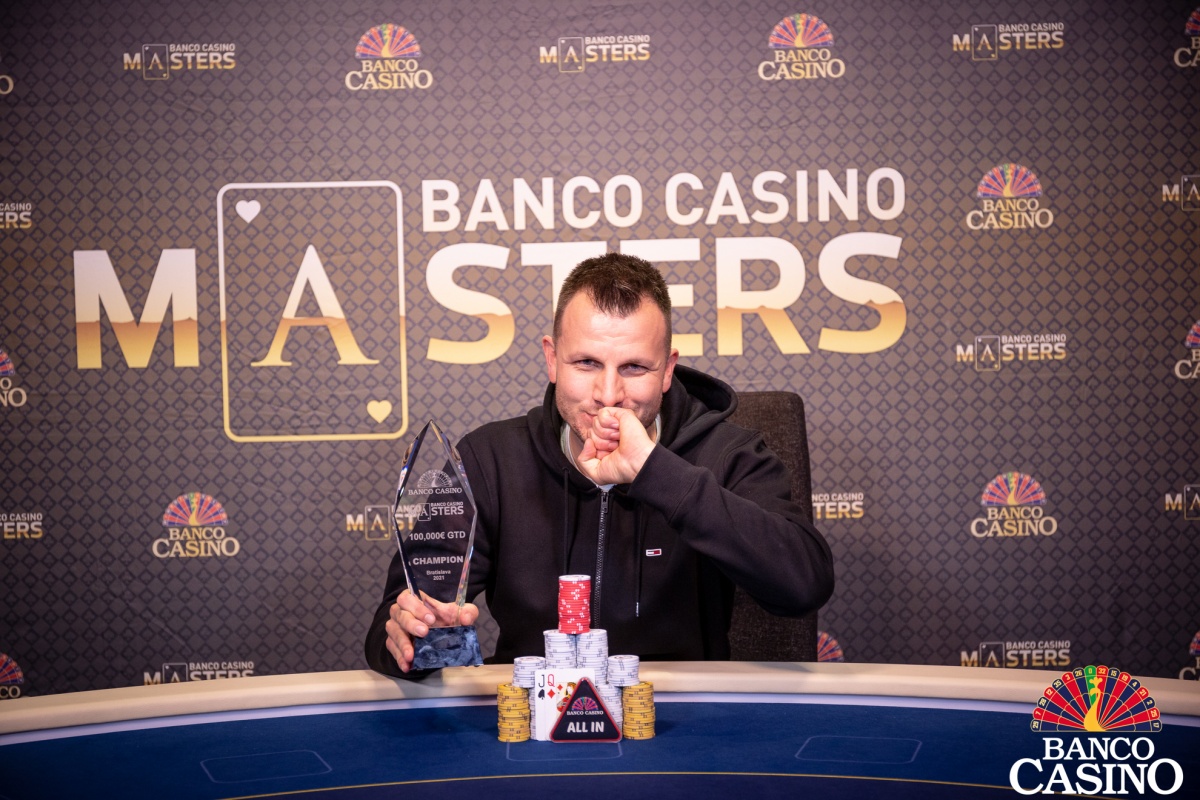 Bratislava, Slovakia’s Banco Casino might have ended up as a slight loser after the latest Poker Masters event, but Šrámka wasn’t complaining. The €170 ($200) tournament attracted a healthy 577 entrants, but still fell short of  its €100,000 ($117,300) guarantee. Casino Banco made up the shortfall, which meant Šrámka scored a career-best win in the early hours of Tuesday morning. As is often the case, securing the win wasn’t easy. It took almost seven hours of final table action for Šrámka to press home his advantage. Eventually, however, he got it done. A final push with Q♦ J♠ and a queen on the river were enough to net the local grinder his first five-figure payday.