It might sound wrong, but the biggest winner this week was an unknown loser. Thanks to Playground Poker Club’s $1.7 million jackpot, one player walked away with almost $700K after suffering a bad beat. That’s a nice way to win, but so too is beating all of your competitors in a poker tournament. That’s why this week’s Big Winners also feature a local pro dominating in Cyprus, Joey Weissman winning another major event, and a rising star from England. Add in a sprinkling of WSOP champions, and we’re all set for CardsChat’s Big Winners of the Week ending Sunday, June 26. 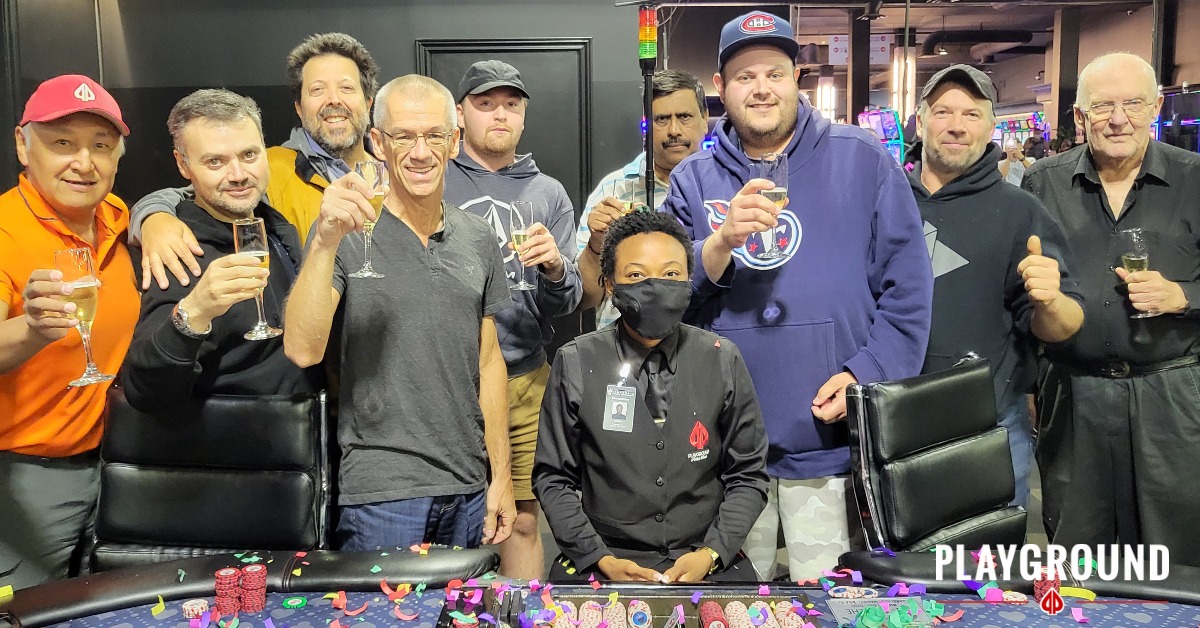 Privacy issues may have prevented us from finding out the names of those involved in Playground’s seven-figure bad beat jackpot last week, but it’s a win that can’t be ignored. The poker room’s progressive jackpot hadn’t been won for several weeks, which means the winners (losers) shared more than CA$2 million (US$1.7 million) on June 21. Per the club’s rules, the player who suffered the bad beat wins 40% of the jackpot for losing the (un)lucky hand. The person who dished out the bad beat gets 20%, while the remaining money gets split among all active cash game players. That means the unlucky player who lost with quad 10s won CA$891,370 (US$691,693). The player who hit a straight flush (6-10 hearts) banked CA$445,685 (US$345,824). 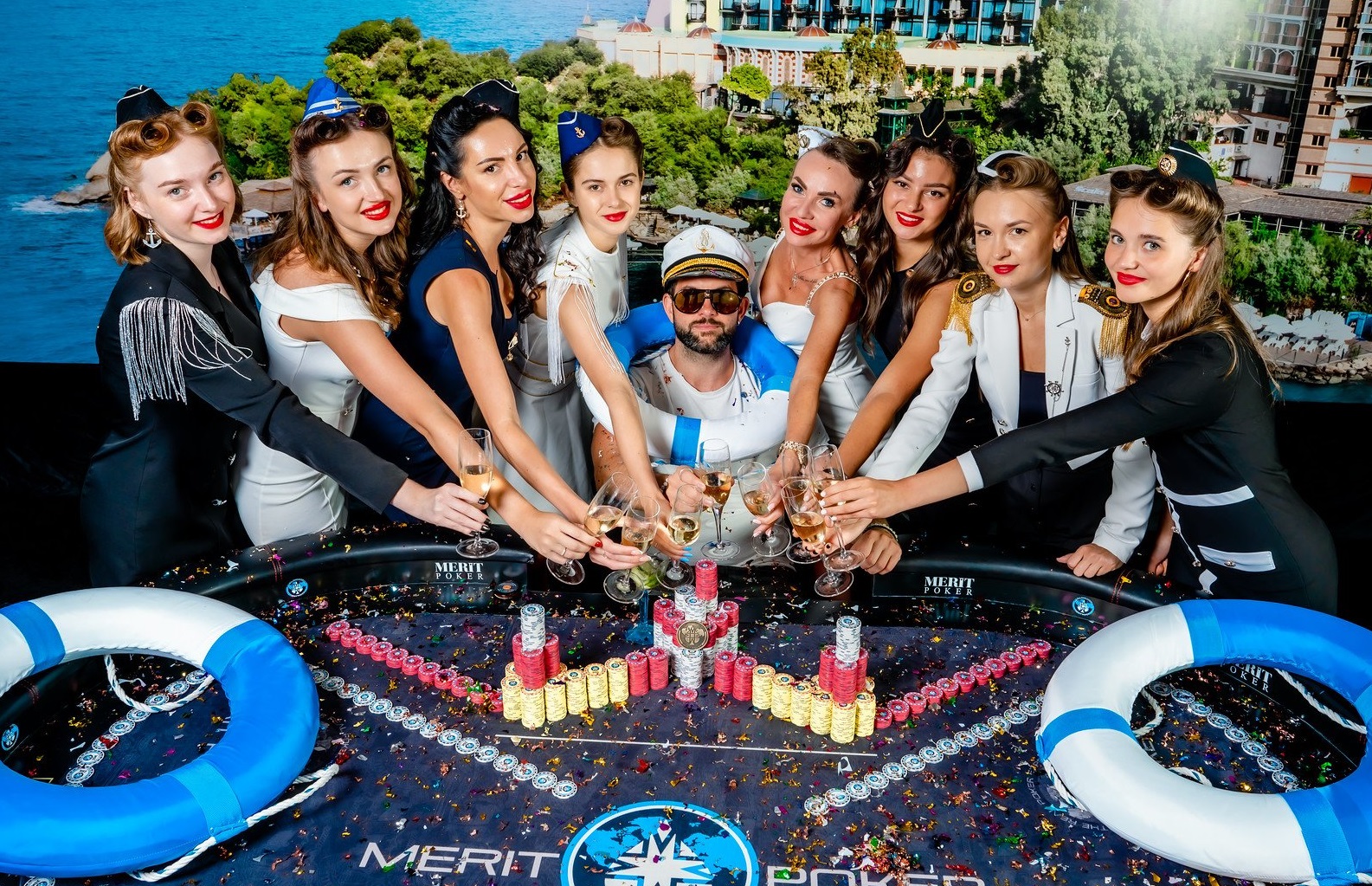 Merit’s Mediterranean Cup will be staying in Cyprus thanks to local pro Tsouloftas. The $3,300 main event attracted a total of 476 entries (318 entrants + 158 re-entries) to create a final prize pool worth more than $1.3 million. That meant Tsouloftas was able to more than double his previous biggest cash ($121,327 for winning the EPF Rozvadov in 2020) after a heads-up deal secured him the title on Sunday. 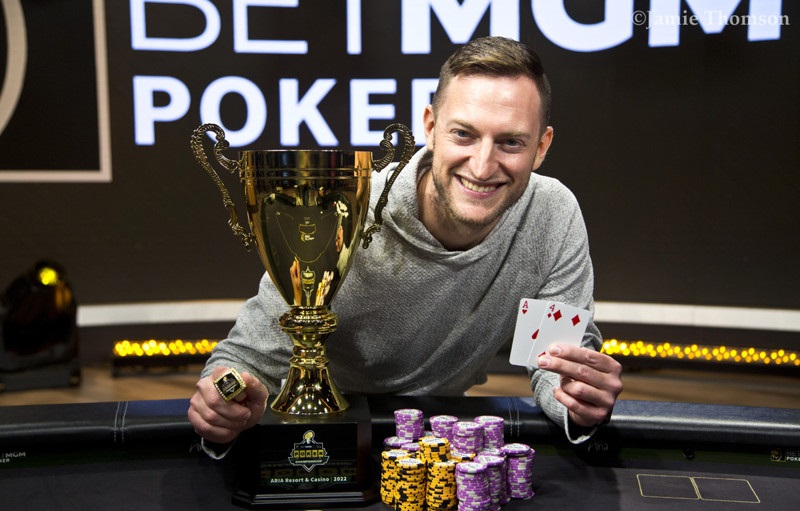 Weissman may have almost dropped the ball twice in the final stages of BetMGM’s inaugural championship, but all’s well that ends well. The WSOP bracelet winner already had $4.1 million in live earnings prior to entering the $3,500 event, and is now edging closer to the next seven-figure milestone after beating Paul Hoefer on Sunday. Weissman doubled up his opponent twice during the heads-up showdown, but finally got the job done with a pair of aces. 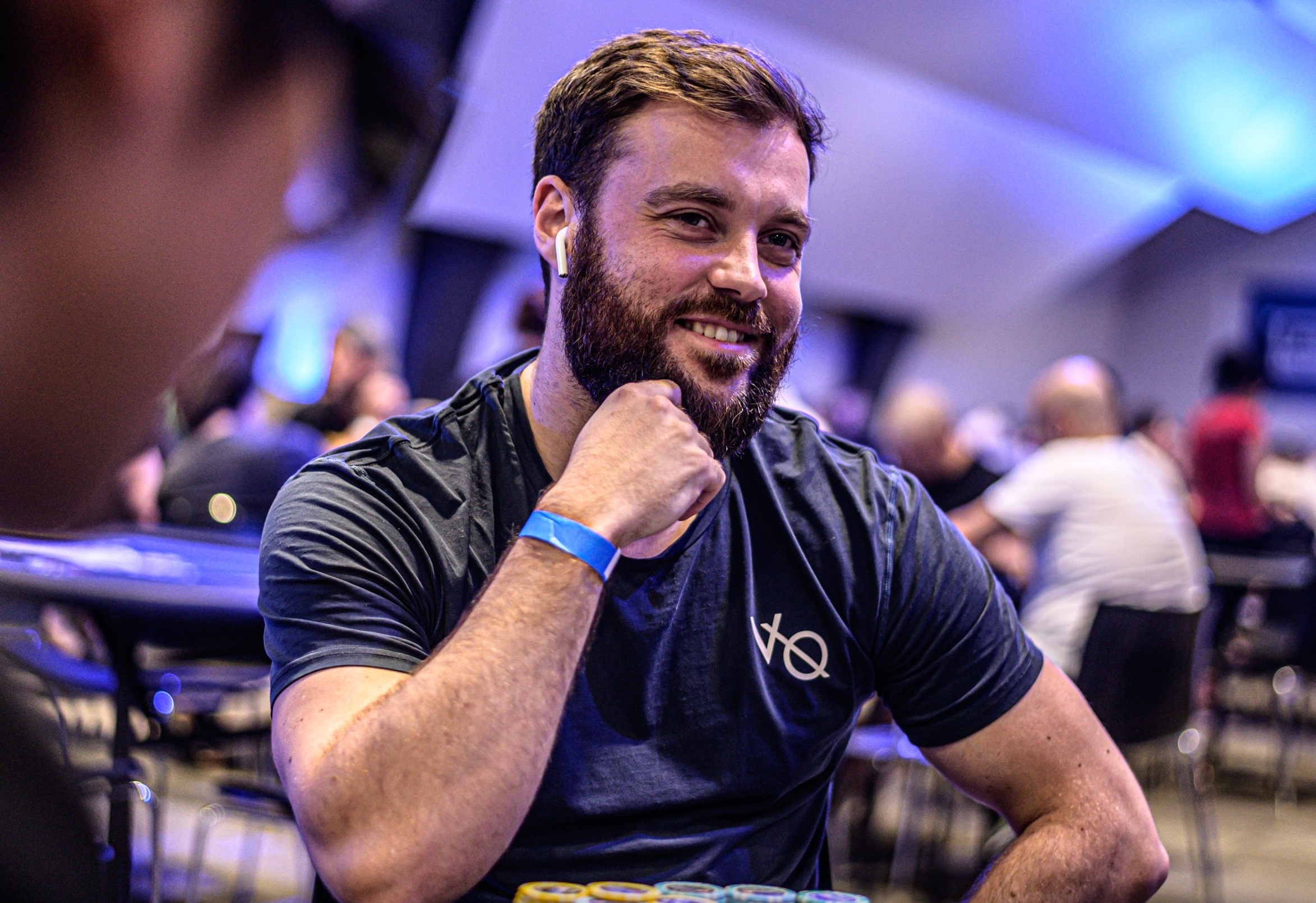 Jones is one of England’s fastest rising stars and, last Wednesday, he added another significant score to his lifetime earnings. Fresh off a fourth-place finish at GUKPT Manchester worth $49,491, Jones joined 171 entrants for the Estrellas €2,200 ($2,335) high roller. With no one in the field able to stop him, Jones cruised to victory, taking his live winnings ever closer to the $1 million mark.

The US is the place to be for live tournaments right now, but that didn’t stop Lederer from crossing the pond for the €330 ($350) GCOP main event. With only one live cash worth $640 prior to last week’s event, Lederer probably wasn’t a lot of people’s pick to win. However, when the 650 entrants (plus 242 re-entries) had fallen by the wayside, the American had picked up enough bounties to claim the title. In addition to his cash prize, Lederer earned himself a free seat in the forthcoming €10,350 ($10,975) WSOPE Main Event. 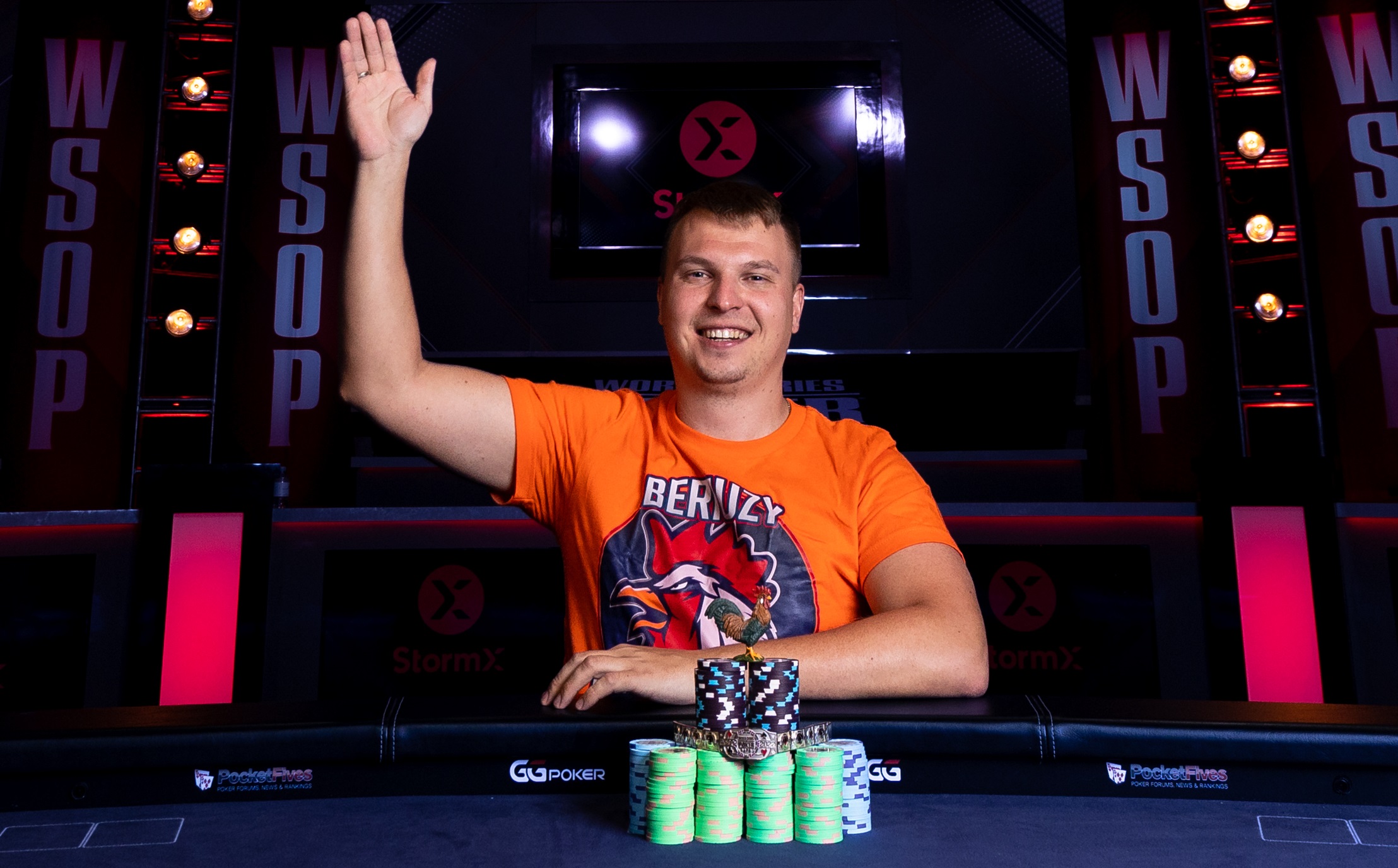 Ponakovs upset the odds and the rail by winning his second WSOP bracelet last Tuesday. The Latvian pro picked up his first WSOP title online in November. On June 21, he proved his skills in live tournaments by defeating a field of 62 entrants in the $100K high roller. Not only did Ponakovs pick up the biggest win of his career, he beat Phil Ivey heads-up in the process. 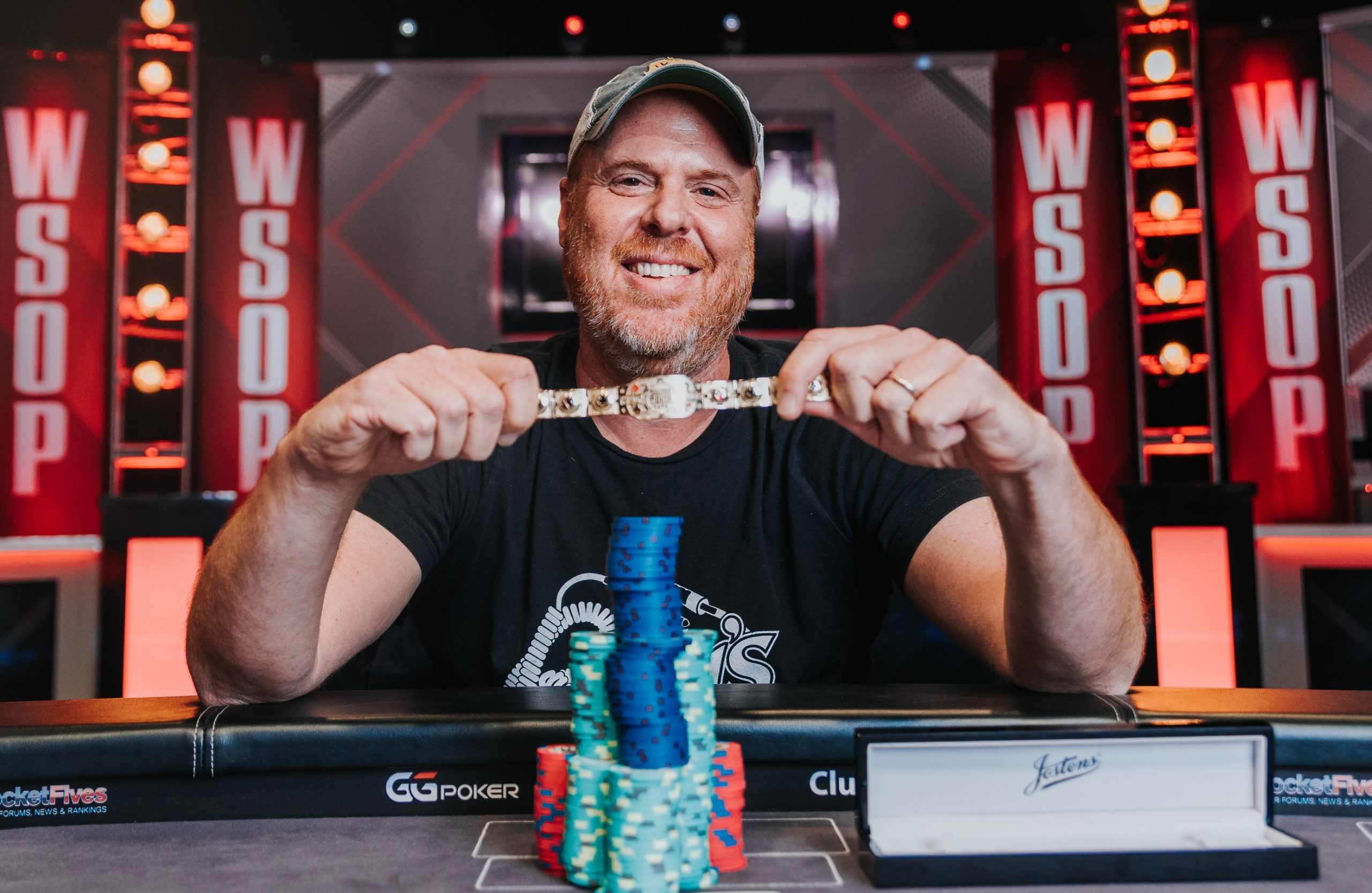 Brazilian musician Bromfman might not consider himself a full-time, let alone a professional-level poker player, but he hit all the right notes in last week’s $10K 2-7 Single Draw Championship. The man behind famous movie, TV, and gaming scores, including music for the 2014 Robocop reboot, scored the biggest win of his poker career after beating Scott Seiver on last Monday’s final table. With 119 players, including Phil Ivey and Daniel Negrenau sent to the rail, Bromfman needed just a few minutes to beat Seiver heads-up. Bromfman final-tabled the same event in 2019, finishing sixth. This time, he walked away with his first WSOP bracelet.

Daniel Smyth and Bob Pajich contributed to this report. Know a big winner we missed? tips@cardschat.com