Artur Martirosian has been crowned the WPT World Online Championships Player of the Championship after winning two events and more than $650,000. 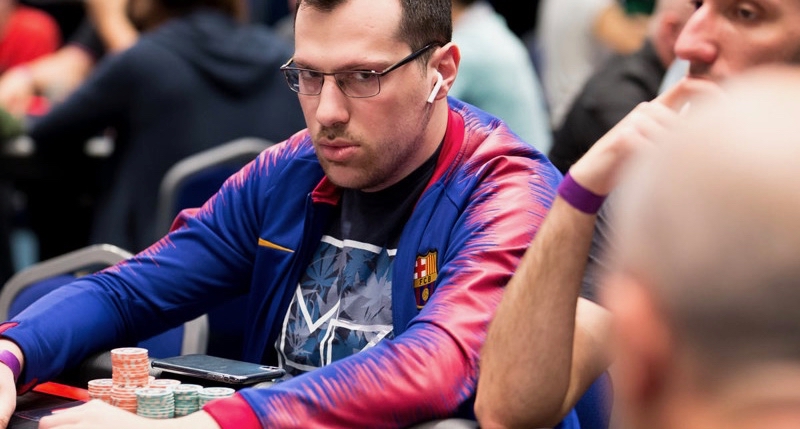 The Russian may not have known it at the time, but his final performance was crucial. Heading into the $10,300 Mini Super High Roller, Martirosian was locked in a battle for the top spot with Scott Margereson.

Even though the former “wasn’t even aware” of the specifics, he needed to finish at least two spots ahead of Margereson to win. In the end, he did it in style, winning the Mini Super High Roller for almost $240,000.

Martirosian was riding high coming into the WPT World Online Championships. A late rush in the Super High Roller Bowl back in June made Martirosian the top performer in that series.

Buoyed by that success, he made it two for two by becoming the top performer in the WPT’s latest online series.

Martirosian first made his presence felt in Event #5. Although Daniel Smyth went on to take the title, Martirosian’s sixth-place finish earned him more than $63,000. What’s more, it was his first taste of a WPT World Online Championships final table.

It was clearly a taste he savored, as that result spurred him on to second-place finish in the $25,500 WPT Super High Roller on August 28.

When the WPT World Online Championships Main Event rolled around, Martirosian was a threat early on. However, a downswing toward the end of Day 1 meant he missed the cut. That slip also meant he missed out on a $1.7 million payday. But he certainly made up for in the final days of the series.

Late Surge Locks Up WPT Player of the Championship Race

An outright win in another $25,500 event not only made up for the previous near miss, but netted Martirosian an additional $377,100. He parlayed that into another victory on September 25 when he beat Mark Radoja in the Mini Super High Roller.

The $239,500 top prize he banked on that occasion meant Martirosian’s series earnings surpassed the $650,000 mark.

Moreover, with Scott Margereson finishing sixth in the same event, Martirosian locked up enough points to become the Player of the Championship and bank another $50,000.

While Martirosian was dominating at the elite level, Luiz Constantino established himself as one of poker’s rising stars. The Micro Main Event winner picked up enough points in WPTWOC events with buy-ins under $320 to beat Partypoker’s Patrick Leonard.

In addition to the prestige that comes with beating one of the top-ranked MTT players in the world, Constantino won $10,000 and the title of WPTWOC Rising Star.