The WPT World Online Championships reached the halfway mark this week and, so far, six main event winners have stood in the spotlight. 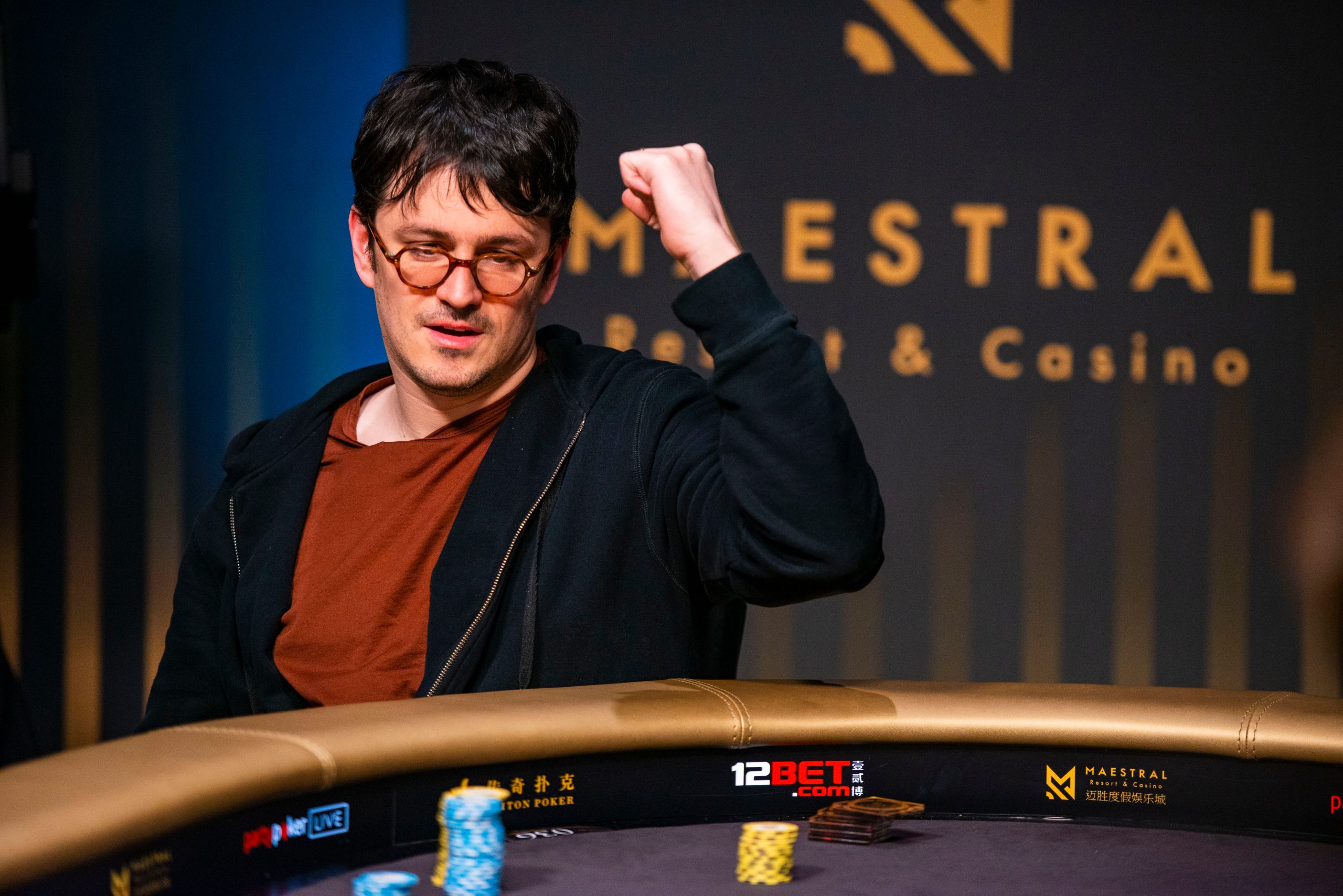 Isaac Haxton has shown why he’s one of poker’s best with a strong showing in the WPT World Online Championships. (Image: Paul Phua Poker)

However, with low, mid-stakes, and side events also running on Partypoker, there have been plenty of other standout performers so far.

Canada’s Kristen Bicknell showed why she’s one of poker’s finest by claiming two titles this month. Although her wins came outside of the championship events, she still banked more than $100,000.

Alongside the main event winners (listed below), Bicknell’s double wins made her a one of the early stars of the WPT World Online Championships. But, she’s not the only player who’s shone outside of the championship events.

The $25,500 WPT Super High Roller may have been a one-day side event, but 21 top pros anted up. Only three would make the money, which meant Jason Koon, Stephen Chidwick, and a host of other familiar names missed out.

However, Haxton wasn’t to be denied. Riding a wave of momentum, he cruised past Jake Schindler and Artur Martirosian to secure a $262,500 pay day.

Adams Adds to His WPT Tally 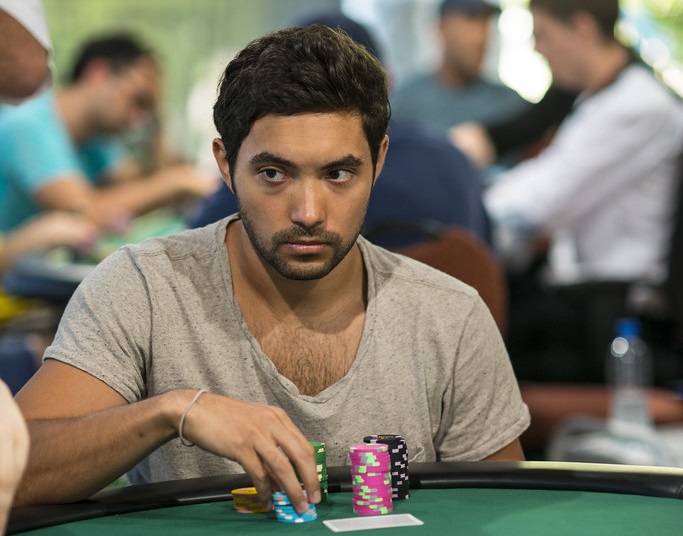 Also doing well in WPT high rollers is Timothy Adams. The Canadian dominated the $10,300 event on Aug. 9. Playing through the night and into the early hours of Aug. 10, Adams beat Nicholas Vincent to top the 38-player field and win $135,855.

Adams was back in the spotlight two weeks later, this time in another one-day high roller. On this occasion, 29 players paid $5,200 for a shot at WPT glory. Adams again came out on top.

To secure another $61,506 in prize money, he had to beat the festival’s proverbial nearly man, Jake Schindler. Although Schindler finished one place better than he did against Haxton, he couldn’t beat Adams and wound up finishing second.

New Zealand’s Sosia Jiang has also impressed in recent days. The talented Kiwi burst onto the tournament scene in 2017 with a win in the PokerStars Championship Macau High Roller. That breakout performance earned Jiang $498,073.

Another high roller victory in Australia followed before she took 14th in the Triton London main event in 2019.

Her time mixing it up with poker’s finest served Jiang well in the $5,200 WPT Big Game. The $1 million guaranteed MTT ran between Aug. 23-24, attracting 202 players in a field littered with talent.

The WPT World Online Championships hasn’t been all about the big guys and gals. Satellites have given players at every level the chance to shine, including Liliane Figueiredo.

The Brazilian amateur used a second-changc freeroll to bag a ticket for the Six-Max Mini Warm Up. That ticket turned into a $13,153 bankroll boost when she finished third in the $109 event.

Fellow Brazilian, Felipe Theodoro, went on to win. However, Figueiredo picked up her biggest score to date and proved that anything is possible in poker.

With plenty more action to come, pros and amateurs alike will be fighting for glory in the second half of the WPT World Online Championships.