Ali Imsirovic is the 2021 PokerGo Tour Player of the Year. The Bosnian-born pro capped off a remarkable run of results last month with a WPT High Roller win to capture the title. 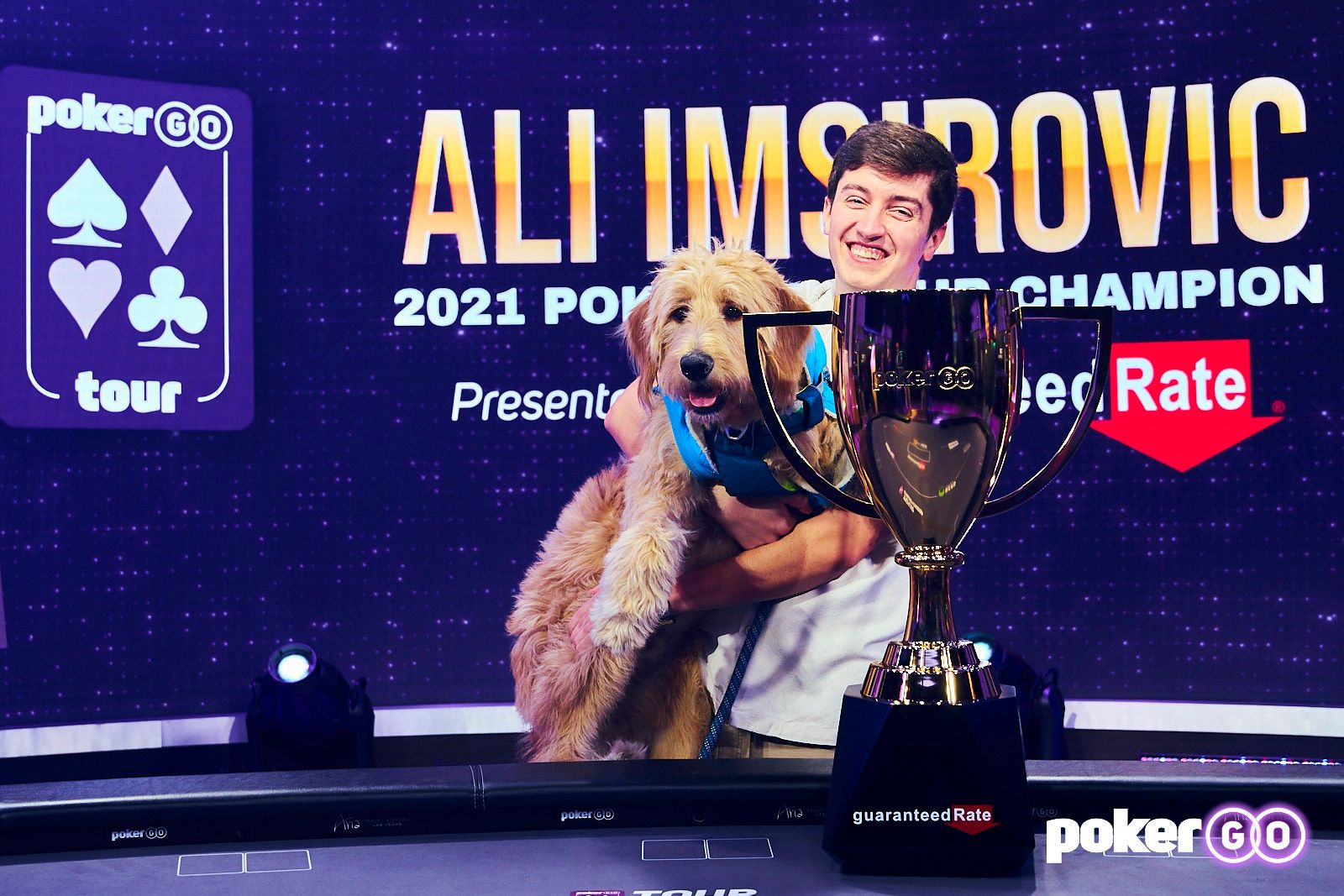 Ali Imsirovic is the PokerGo Tour Player of the Year thanks to a stellar year on the tournament circuit. (Image: PokerGo.com)

In the end, Imsirovic became the PokerGo Tour Player of the Year with relative ease. Although he didn’t win as much money as second-place finisher Michael Addamo, he scored 1,200 points more than his rival.

Imsirovic won $6 million en-route to becoming this season’s top performer, and picked up an additional $200,000 courtesy of the PokerGo Tour’s sponsor, Guaranteed Rate.

The PokerGo Tour featured 143 tournaments this year with buy-ins ranging from $10,000 to $300,000. More than 17,600 entries were collected throughout the season, but no one put in a better performance than Imsirovic. 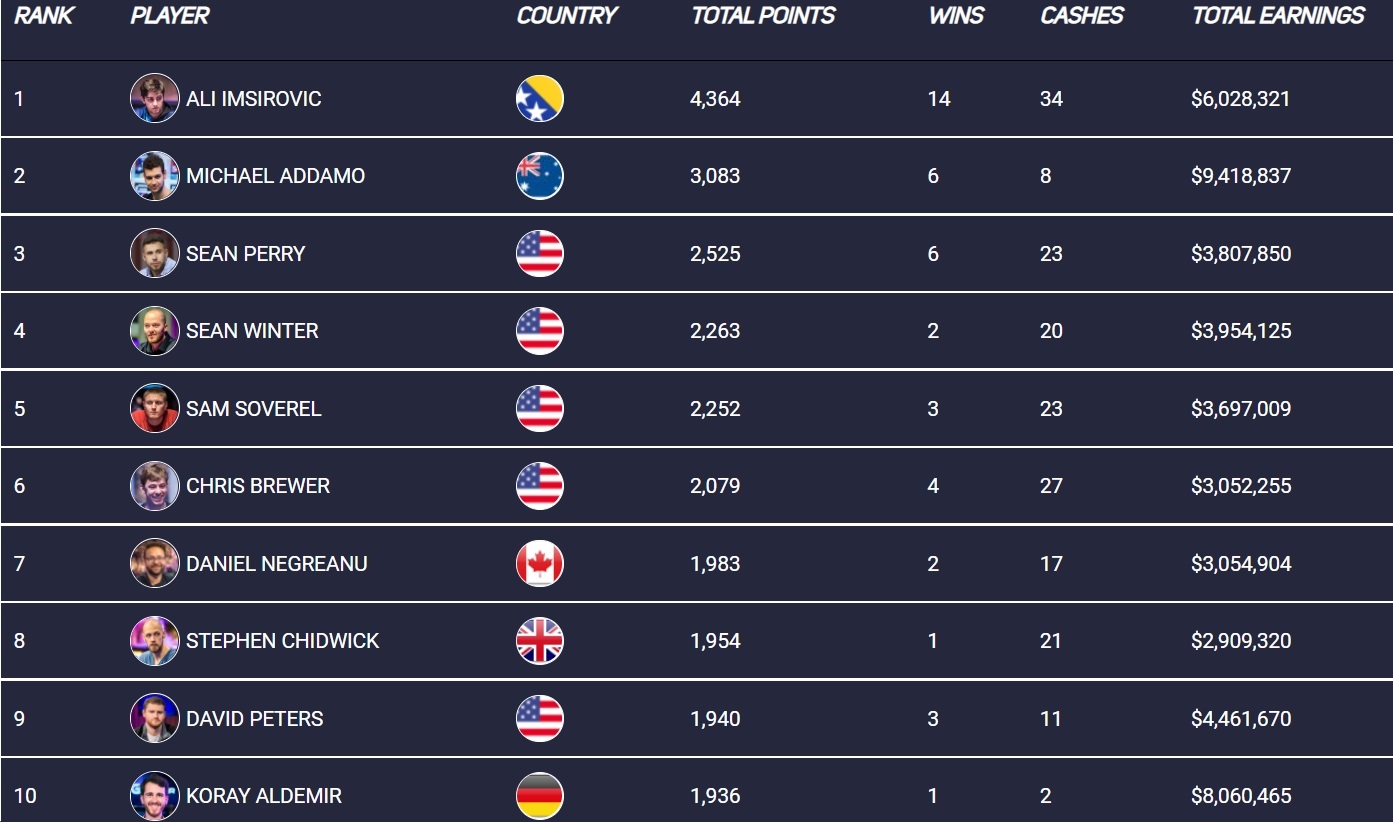 The Global Poker Awards’ 2018 Breakout Player of the Year cashed 34 times on the PokerGo Tour this season. Fourteen of those results were outright wins, which meant Imsirovic finished with 4,364 points.

His biggest win of the season was his most recent. Imsirovic beat a 102-entrant field in the $25,500 high roller at the WPT Rock ‘N’ Roll Poker Open. That victory was worth $695,355 and enough points to put Imsirovic ahead of Addamo, who finished with 3,083 points.

Perhaps the most striking thing of all is that Imsirovic’s earnings on the PokerGo Tour accounted for all but $66,643 of his total winnings for the year. What’s more, 2021 now stands as Imsirovic’s biggest year in poker.

However, despite making the PokerGo Tour his own, the young pro believes he’s still got a long way to go before he’s legitimately ranked among the game’s elite.

“It still feels pretty surreal, to be honest. I never thought I would accomplish something of this magnitude in poker. Next, the goal is to keep trying to get better and proving that I belong here,” Imsirovic told PokerGo’s reporters.