888Poker has struck while the proverbial iron is hot and released its biggest mobile upgrade to-date. With online poker enjoying an upswing in 2020, it’s made a play to advance its position in the industry at an ideal time. 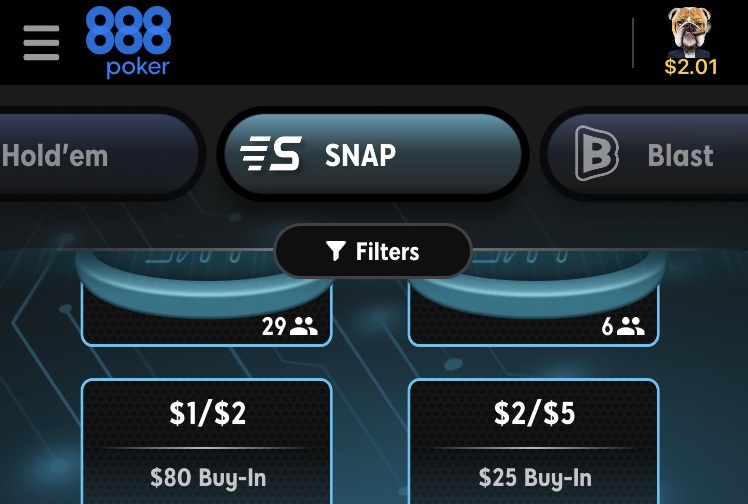 888Poker has released its biggest mobile update to date, and brought its app in line with the industry’s best. (Image: 888Poker)

Backed by the tagline, “Made to Play,” the new 888Poker mobile app introduces a range of features, including the ability to multi-table with one hand.

The software has been in beta testing since August and, this week, it went live on iOS and Android platforms. 888Poker is celebrating the release with a $1 million giveaway for users in Europe.

The app update brings old ideas back to the fore, taps into industry trends, and ushers in some new innovations. Of the old ideas being brought back into the spotlight, the throwables menu is more extensive than it once was.

888Poker first introduced this feature more than a decade ago as a novelty. It remains a novelty but, with PokerStars introducing its own version of throwables in the last 12 months, 888Poker has doubled down on its original feature. 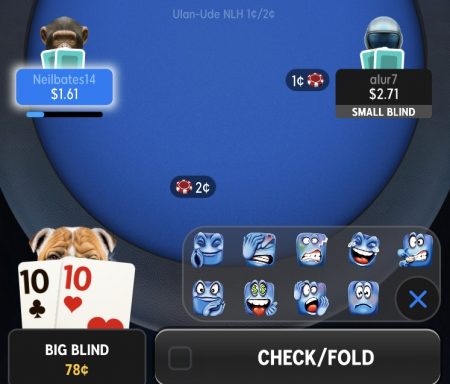 The updated app also introduces emojis (see image above). PokerStars, Run It Once, and others have been offering emojis for some time, so 888’s developers jumped on that bandwagon. In unison, these features speak to the platform’s casual demographic.

Although links with the WSOP mean 888Poker does attract some “hardcore” pros, it’s more popular with low-stakes players and operates in a similar space to Unibet Poker. As such, quirky features that maximize the entertainment aspect of a player’s experience are important. 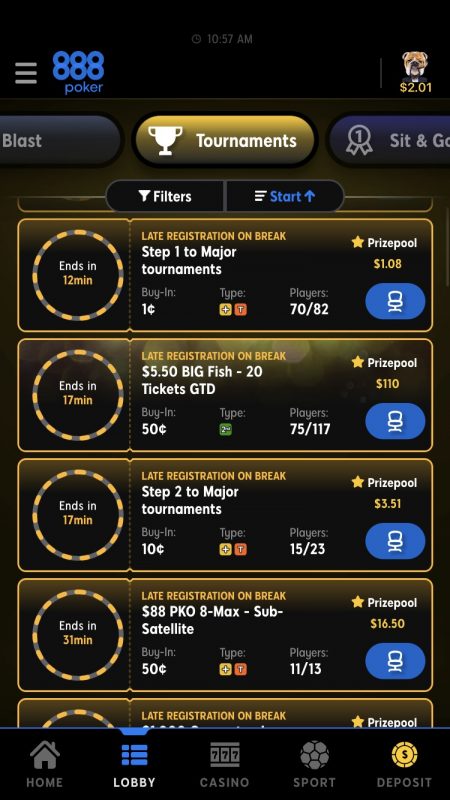 The 888Poker mobile lobbies have been updated.

The most interesting innovation to come out of the recent update is multi-tabling. 888Poker’s mobile app didn’t previously offer this feature. Instead, players had to use a slider to select the type of game they wanted. The software would then seat users at a table that matched their criteria.

Now, players have updated lobbies that not only provide a better overview of what’s available, but which also open up the possibility of playing four tables at once. Testing the new feature, we found it easy to move between games. 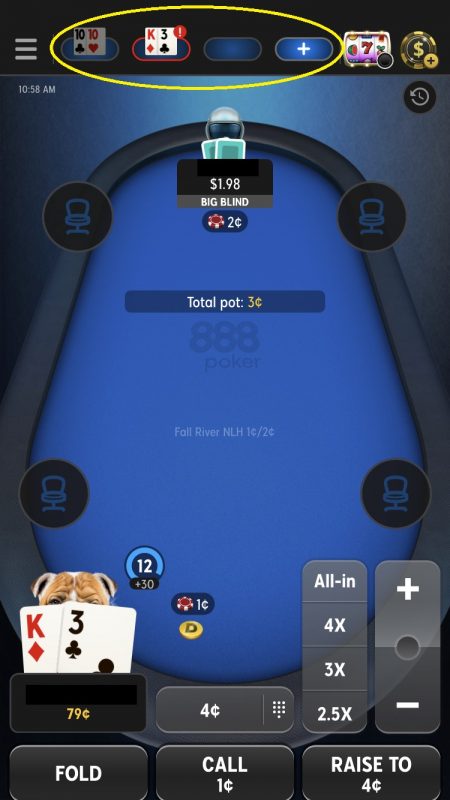 You can now multi-table on 888Poker mobile.

Whether you’d want to do it with one hand using your thumb is debatable. During our tests, we used our free hand to swipe. However, the overall experience was positive and the 888Poker app now falls into line with those offered by PokerStars, Partypoker, and GGPoker.

The timing of 888’s update couldn’t be better. COVID-19 lockdowns have driven up numbers across the industry and that’s benefitted 888Poker directly and indirectly.

Its European platforms have welcomed more players in recent months. In the US, 888Poker provides the foundations for WSOP.com, which recently hosted one side of the record-breaking WSOP Online.

With the world still gripped by a pandemic and no clear end in sight, investing in online software makes sense.

888Poker now stacks up well against its peers. It may not elevate the site above ninth in the global traffic rankings, but it’s a step in the right direction at the right time.