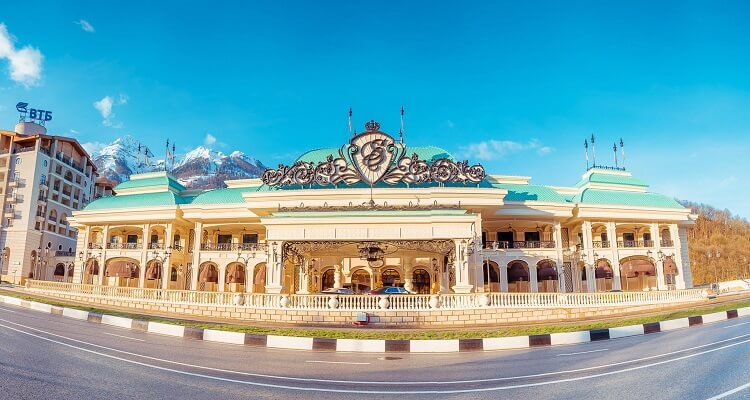 Sochi again hosts the European Poker Tour (EPT) series under the auspices of pokerstars. This time the players are waiting for a new format: EPT Open Sochi, buy-in for the main event of which will be 132 000 rubles. The tournament will be held in the Sochi Casino from September 21 to 29.

Within the framework of the EPT Open Sochi, five packages of Platinum Pass will be played.
Their holders will be eligible to play in the PokerStars Players No Limit Hold'em Championship (PSPC). Each $ 30,000 Platinum Pass package includes a buy-in ($ 25,000), an Atlantis Resort hotel room and $ 2,000 for travel and food.

One Platinum Pass owner will be determined in the Main Event, he will be the winner of the tournament. Another 4 packages will be randomly played among players who passed on day 2 of tournaments No. 1, 10, 14, 17 - before the start of day 2 of each event.
Last edited: Sep 9, 2018