The 2019 baseball season hasn’t been kind to former Los Angeles Dodgers star Yasiel Puig, who now plays in Cincinnati. But the on-field struggles didn’t stop the Cuban slugger from returning to LA to host his annual charity poker tournament on Monday night. 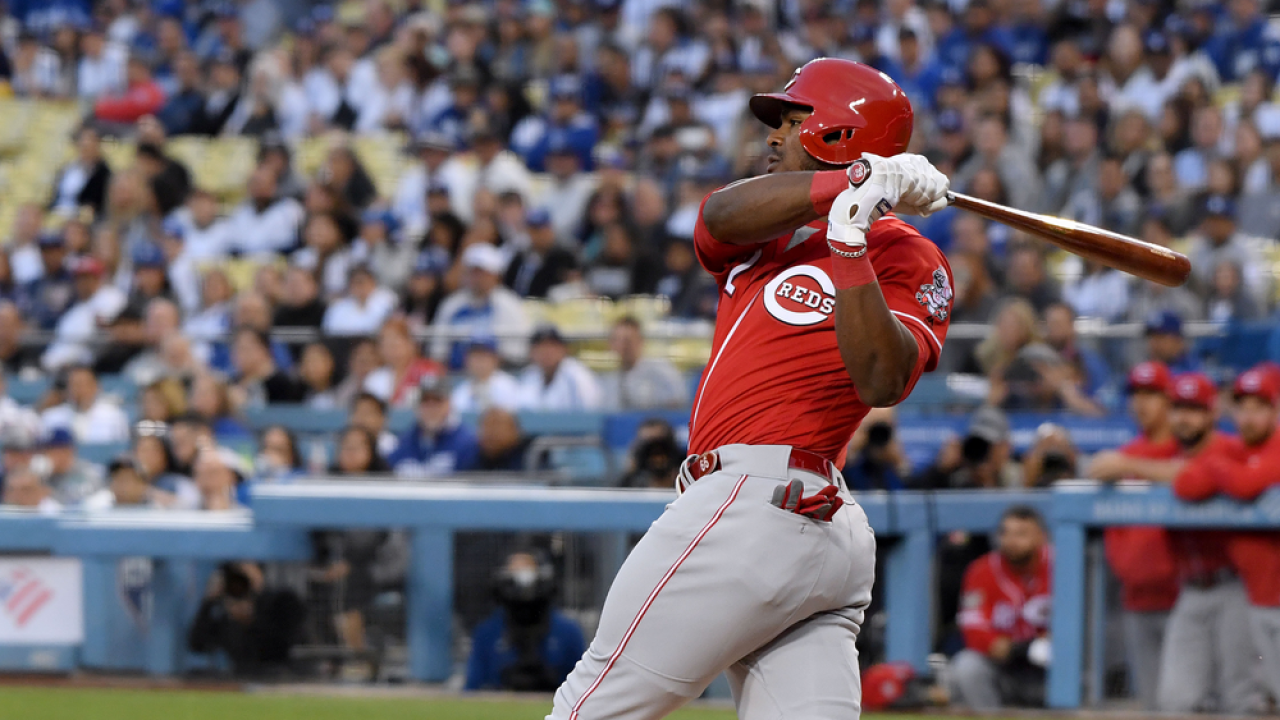 Yasiel Puig is having the worst season of his career. (Image: wcpo.com)

Puig flew to Southern California on Monday, an off day for the Reds, for a little poker and charity. The third annual Wild Horse Children’s Foundation and Poker Tournament, previously held at Dodger Stadium, took place at the famed Houdini Estate in Beverly Hills.

Puig was traded to the Reds in the off-season after spending his first six years in Los Angeles. He batted .279 with an .831 OPS during his Dodgers career. But, thus far in 2019 with the Reds, he can’t seem to get his bat going. In 40 games, he’s hitting just .212 on a last place team.

Despite his offensive struggles and now living 2,000 miles from SoCal, the outfielder remains committed to his charity. The Wild Horse Children’s Foundation raises money to build fields and facilities in Los Angeles so underprivileged youth can play sports.

On Monday night, the Cuban-born baseball star hosted his third annual charity poker tournament in Southern California. He flew out west on his day off before boarding a late-night flight to Cincinnati where his team began a series against the Chicago Cubs on Tuesday.

“This is amazing. I want to say thank you to everybody here tonight. I keep doing this for this city because I left a lot of kids and I love to give back to the community,” he told DodgerBlue.com.

Brad Harris was, for the second straight year, the lucky poker tournament winner, earning $10,000. But the main focus was on raising money for a good cause. And like the first two years, Puig’s charity event raised nearly half a million dollars.

“This is amazing. I want to say thank you to everybody here tonight. I keep doing this for this city because I left a lot of kids and I love to give back to the community,” he told DodgerBlue.com.

Nice gesture from the player Yasiel Puig so underprivileged youth can play sports.