The WSOP Circuit event at the Rio wrapped up Tuesday in a big way. Kevin Iacofano got his long-awaited tournament win after playing poker for more than a decade, while two-time bracelet winner Loni Harwood captured her fifth ring by taking down the $2,200 High Roller. 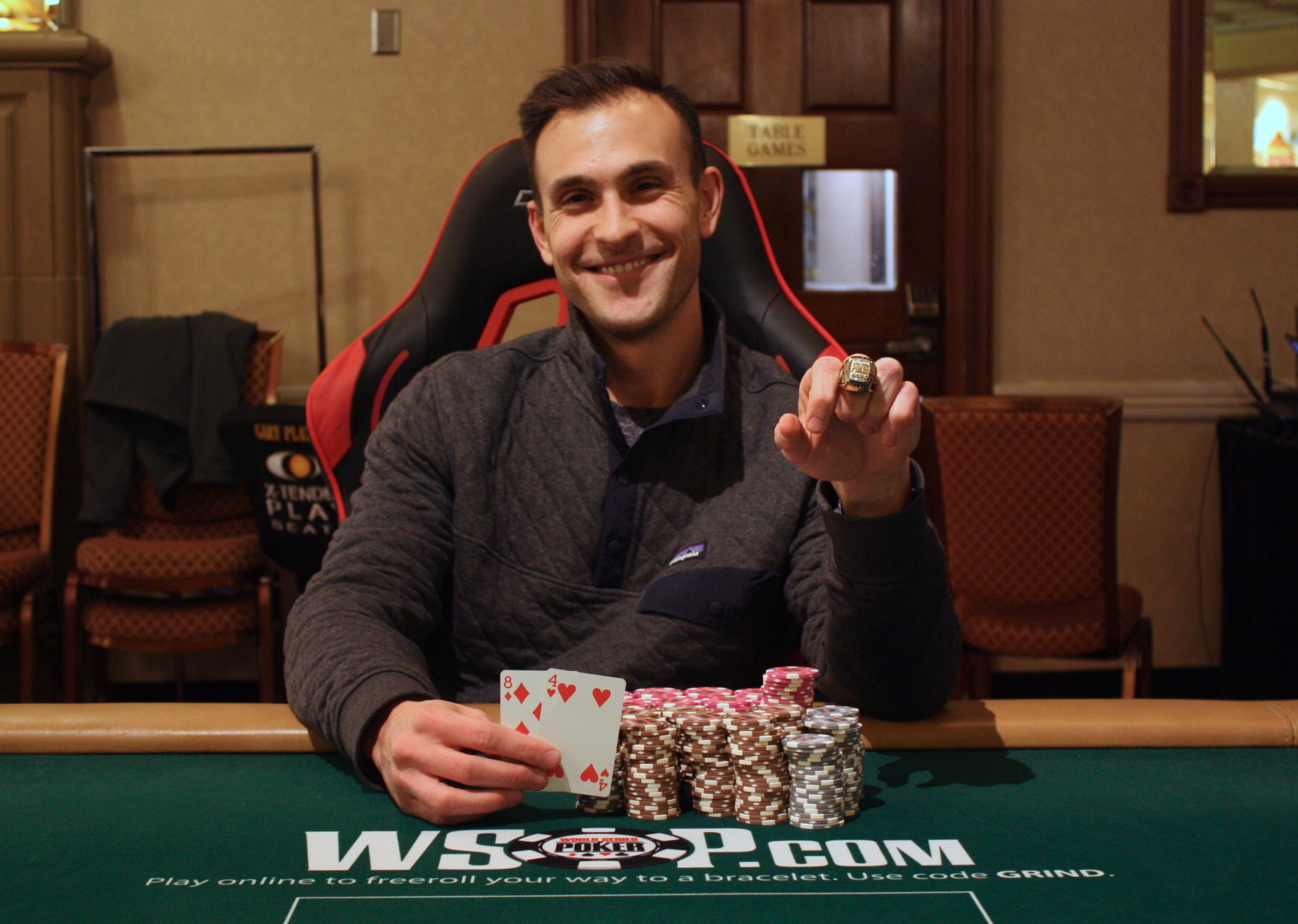 The first half of the WSOPC Rio saw Lena Evans and Paul Sokoloff both win rings, but everyone was anxiously awaiting the $1,675 Main Event. That tournament drew 887 entries and created a $1,330,500 prize pool. After three days of play, it was Iacofano who emerged victorious to win a career-high $259,463.

Iacofano had been playing poker for more than a decade, but amazingly he’d never won a tournament. That all changed Tuesday night when

“He played great,” Iacofano said of Gera. “He was really tough. I could just tell he was solid.”

Gera called and then called a bet of 1.6 million on the 2♣ turn. When the A♥ completed the board on the river, Iacofano moved all in and Gera tanked for a few minutes before calling off. Iacofano rolled over his two pair and Gera simply sent his hand to the muck.

Iacofano, who hails from Cleveland but calls Las Vegas home, now has $1,354,445 in live tournament earnings. 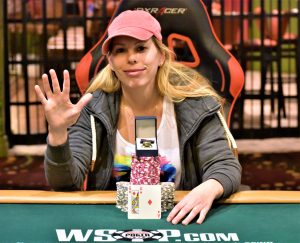 Fresh off winning her fourth ring in a $365 NLHE Re-Entry event at Coconut Creek, Harwood prevailed over a field of 130 entries in the WSOPC Rio $2,200 High Roller for $72,802 and her fifth ring. That brought her lifetime WSOP earnings up over $1.7 million.

In the final hand of the High Roller, Cheong got his stack in preflop with ace-nine offsuit only to run into Harwood’s A♦Q♦. The better ace held and Cheong was denied his second gold ring.

The WSOP Circuit continues March 3-14 at the Bicycle Casino in Los Angeles.

Great work of Kevin Iacofano that knew how to wait after so many years to win a great tournament, it is a reward for perseverance, congratulations