The WSOP Online Bracelet Series will reward its top performers upon the conclusion of the 31 events on WSOP.com. A point-based leaderboard will keep track of every player throughout the series. And the most impressive players this month will share a $100,000 cash prize. 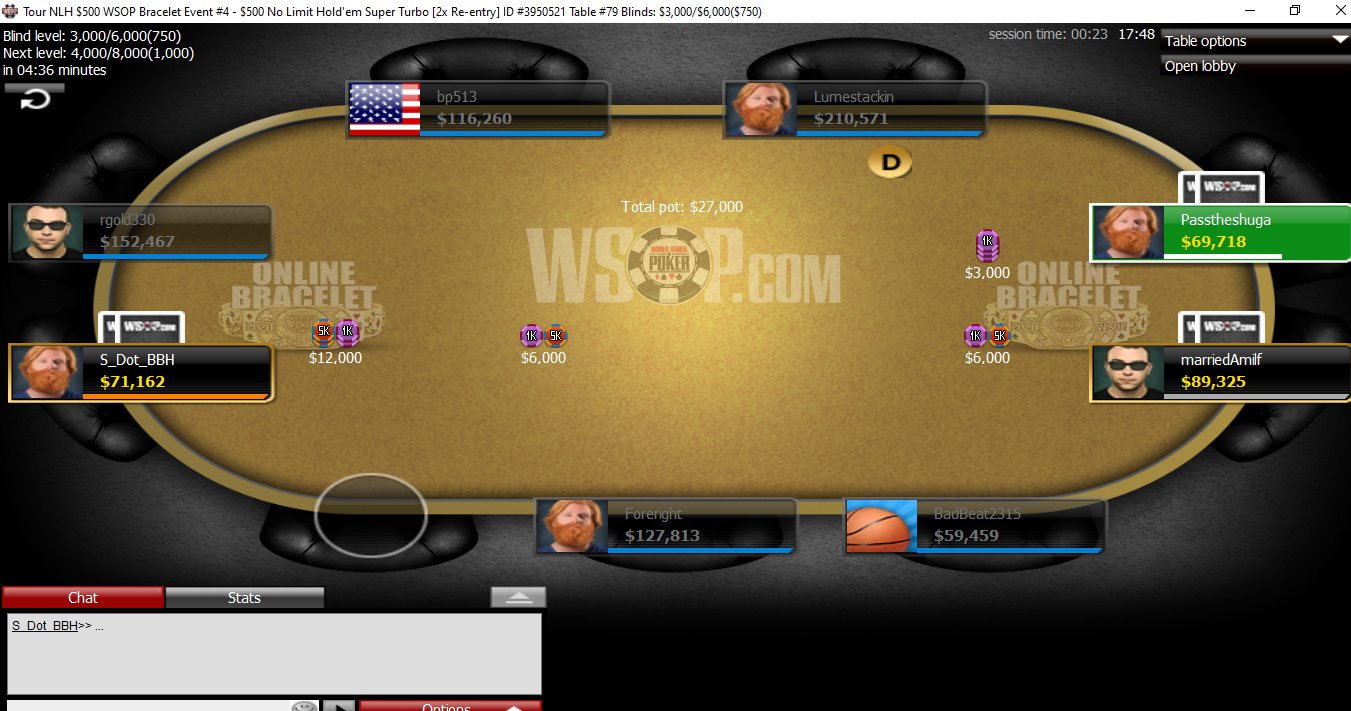 Players can compete for a financial bonus in the WSOP Online Bracelet Series. (Image: WSOP.com)

As Daniel Negreanu pointed out on Twitter, however, the leaderboard isn’t an “official” WSOP Player of the Year. But, unlike the annual live POY award, this one actually rewards its champion with a prize.

The top 50 players will split the prize pool. Winners will be announced at the end of the month when the series in Nevada and New Jersey concludes. GGPoker will then take full control of the WSOP Online Bracelet Series until Sep. 6. That series is only available to players outside the US, in jurisdictions with nationwide legal internet poker. GGPoker, the site Negreanu promotes, hasn’t announced yet if it will create a similar POY leaderboard.

Saturday’s $500 No-Limit Hold’em Super Turbo event, which had 828 players, was the fourth tournament of the WSOP.com series. Registration had closed by the time of publishing but was far from conclusion. Thus far, three individuals have racked up gold bracelets.

Phil Hellmuth came close to shipping his record-extending 16th bracelet on Opening Night. But the “Poker Brat” ran into a cold deck and fell a bit short — 11th place. Tony Dunst (“Panoramic”) also had a deep run in that same $500 hold’em tournament. The WPT announcer ended up in 3rd place for $57,881.