Day 4 of the WSOP Online Bracelet Series, held on Independence Day, was a quick one. Fireworks ensued online before the outdoor fireworks shows began on the West Coast. Matt “Bodeyster” Bode tore through a field of 828 players in a matter of just six hours in the $500 No-Limit Hold’em Super Turbo en route to a World Series of Poker bracelet. 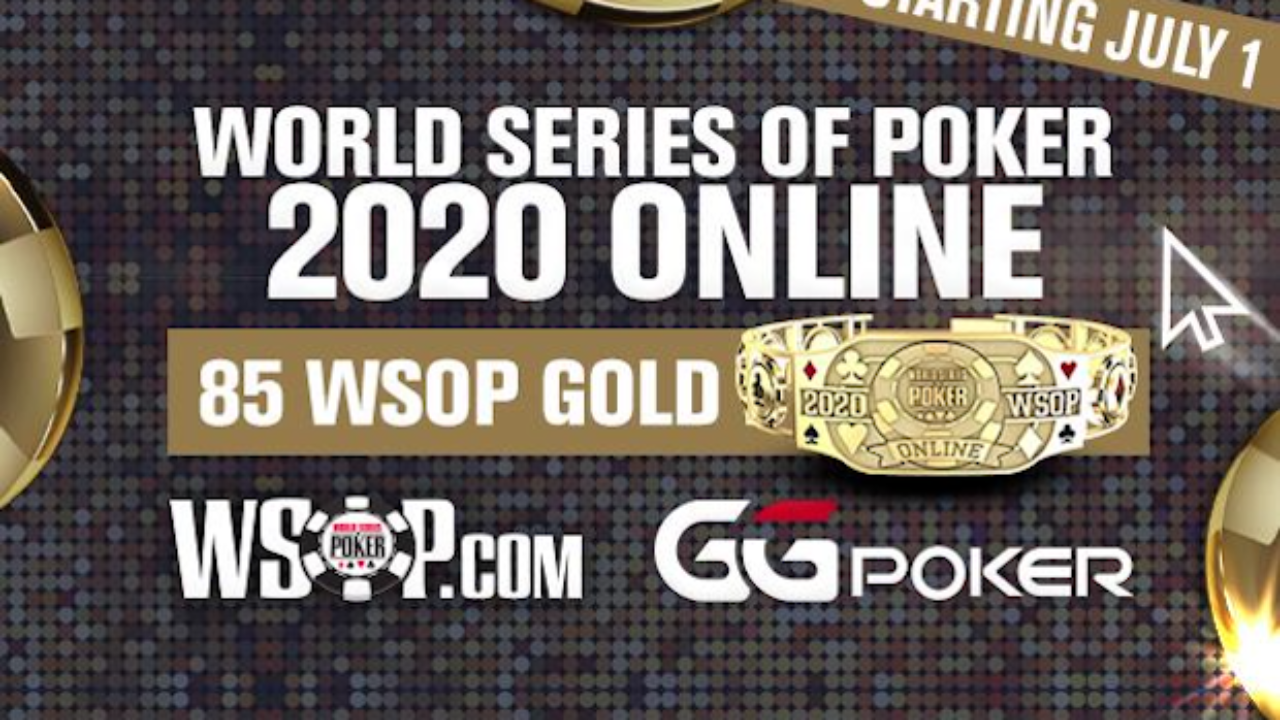 The WSOP Online Bracelet Series moves on to its fifth day. (Image: WSOP.com)

Event #4 came and went so quickly that those who ran deep on the WSOP.com Nevada platform were done in time to catch their local Fourth of July fireworks show. The money bubble burst barely three hours into the tournament, the quickest of the first four events.

At 6:15 pm PT (9:15 for those playing in New Jersey), 180 players still remained. But the super turbo nature of this event quickly forced most players into all-in-or-fold mode. Just three hours later, Bode had all the chips.

Another Close Call for the ‘Poker Brat’

Phil “Lumestackin” Hellmuth is off to a strong start in the WSOP Online Bracelet Series as he shoots for his 16th bracelet. The “Poker Brat” finished 11th in the series kickoff event, and would have finished higher if not for a late cold deck. On Saturday, he ran deep again but was eliminated in 37th place for $1,963.

Mike “mouth123” Matusow also earned his second cash of the series, an 86th place finish for $954. By the time the money bubble burst, there wasn’t much play left. The average chip stack the remainder of the tournament was 10-12 big blinds most of the time.

That put players in push-shove mode. Either they had to put all their chips in the pot or fold. Very little post-flop action took place during the final three hours due to most being short-stacked.

But Matt Bode could probably care less about all that. He’s the champion, winning $97,090, and is now a World Series of Poker bracelet winner. He defeated Brian “XcrazylegsX” Frasca heads-up to ship the gold piece of jewelry. The runner-up earned $59,952 in this $500 buy-in tournament.

Bode called his shot just days before winning the bracelet.

The first ever WSOP Online Bracelet Series continues on Sunday with Event #5, 1,000 No-Limit Hold’em Freezeout. Cards will be in the air at 3 pm PT.

Players start with 20,000 chips and the blinds increase every 15 minutes. The freezeout and deep stack structure should guarantee a long night of play, unlike the super turbo reentry that concluded on Saturday.