Many poker players don’t approve of the upcoming 85-event WSOP online bracelet series at WSOP.com and GGPoker. They argue an exclusively online series lowers the prestige of winning a World Series of Poker bracelet. Others, of course, have an opposing viewpoint. 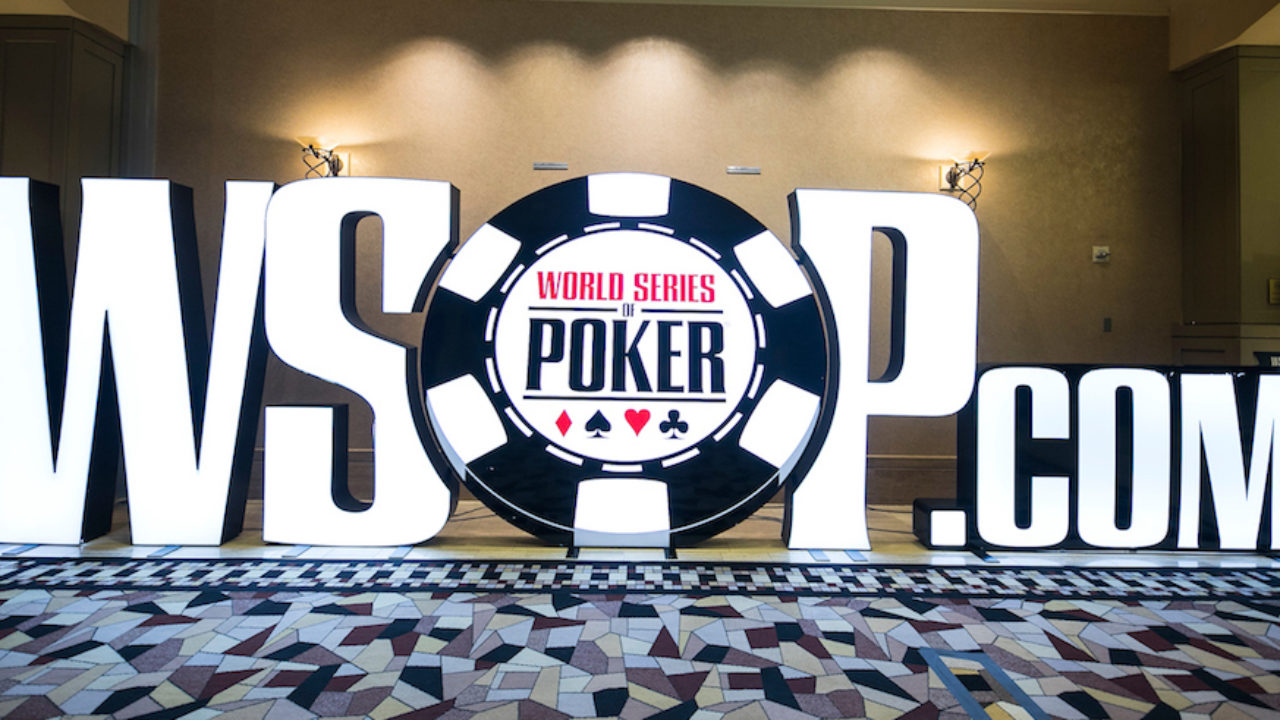 Does the WSOP online bracelet series water down the prestige of winning a bracelet? (Image: wsop.com)

WSOP officials announced on Monday that the 2020 World Series of Poker will take place exclusively online. Starting on July 1 and running through July 19, WSOP.com will host a total of 31 bracelet events. On July 20, GGPoker will take over and host 54 additional tournaments through Sept. 6.

WSOP.com is only available to those players within the borders of Nevada and New Jersey. And GGPoker, a site promoted by Daniel Negreanu, can be accessed in non-US countries that offer legal online poker. Spreading the series across those two platforms gives players from all over the world a shot to compete for a bracelet.

That said, there are plenty of members of the poker community who aren’t behind the idea of a full WSOP online bracelet series.

The poker Twittersphere has some strong opinions — both positive and negative —  about the upcoming WSOP online bracelet series. Players like Allen Kessler don’t find the series appealing. “The Chainsaw” prefers mixed games, but the WSOP.com platform isn’t capable of running those games.

I appreciate the effort; but since this is being run online, It would be so easy to run 1 nolimit and 1 mixed event per day.

This is the World Series of Poker not the World series of No Limit. https://t.co/SLPkchCu5C

Melissa Burr, as per usual, took a more sarcastic take, writing “I guess the bright side of these online bracelets being handed out like Halloween candy is that ill get to ladder up ‘good players without a bracelet’ list.”

Brandon Shack-Harris, a bracelet winner, posted a lengthy rant on the WSOP online bracelet series. He argues the online poker series “hurts the overall health of the product.”

Shack-Harris suggests the online series should have a separate prize instead of a World Series of Poker bracelet.

“I worry I am/will find myself more apathetic to attending events if our most revered brand isn’t concerned about their own image and value,” he writes.

“Don’t agree, no offense. Online poker is every bit as legitimate discipline as live, if the series were invented today it could conceivably all be online, they should update to keep with the times (generally) and the times (specifically),” Fee argues.

Poker player @Gags30 on Twitter seems to agree with Fee. He argues that bracelets won in the early days of the WSOP, when fields were much smaller than today, were no less prestigious than an online series.

I think having some kind of an event was a great idea – but it should not be the 2020 WSOP event – it is a live event, not an online event. The skill sets are different.