The World Series of Poker’s Circuit series is heading off on a round-the-world trip over the next 10 months, with stops in Argentina, France, Brazil, and the Eastern European country of Georgia among the new destinations. 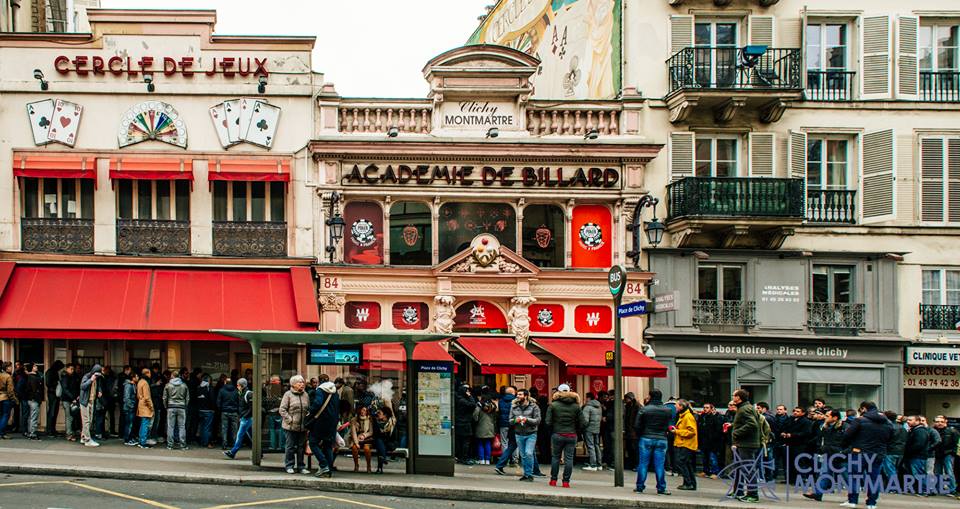 Poker players around the world will have new opportunities to win WSOP rings while qualifying for a seat in the Global Casino Championship. (Image: WSOP / Casino Montmartre)

As part of an ever-expanding series of global tournaments, the WSOP released its schedule on Friday for the 2017/18 International Circuit tour, with 13 confirmed stops in 11 countries on five continents, and a hint that more could be added in early 2018.

Kicking off on August 2 with a five-day festival in Casino Iguazu, Argentina, the tour will traverse the four corners of the globe with events that run every few weeks before concluding in Tbilisi, the capital city of Georgia.

Like its North American circuit counterpart, the WSOP International Circuit will send two players from each stop to the WSOP’s invitation-only Global Casino Championship in May. This tournament features winners from various qualifiers now across the world as the two circuit tours converge, with a $1 million guaranteed prize pool up for grabs.

Entry to the Global Casino Championship goes to all winners WSOP Circuit main events, as well as the “casino champion” from each. Casino champions are determined by a point system that runs throughout a WSOP Circuit stop, with players accruing points by cashing in ring events.

Each of these players will receive a freeroll seat into the culminating event and be combined with the North American circuit qualifiers, which includes 50 at large point qualifiers, plus up to 52 qualifiers that garner a seat via automatic qualification methods.

Evolution of a Championship

The Global Casino Championship is the latest incarnation of an evolving circuit championship, which awards a gold bracelet (as opposed to a gold ring) to the winner.

That tournament saw 126 qualified players enter, some of whom were by automatic freeroll, and others from those who earned the right to buy-in for $10,000.

The added players helped bump the $1 million guaranteed prize pool up to $1.26 million, from which Yousfi took home $343,256 with his extra-prestigious gold ring.

The finale for the 2016/17 WSOP Circuit season will take place again at Harrah’s Cherokee this year, August 8-10, in a televised event that overlaps with the opening stop for the 2017/18 season.

Final details for the 2018 Global Casino Championship are still being formalized before any official announcement about what players across the world will be fighting for.