The second weekend of the World Series of Poker is upon us, and with it comes the second signature event of the series: the famous Millionaire Maker. But there are plenty of smaller events still continuing into the weekend, and one gold bracelet was also awarded on Friday. 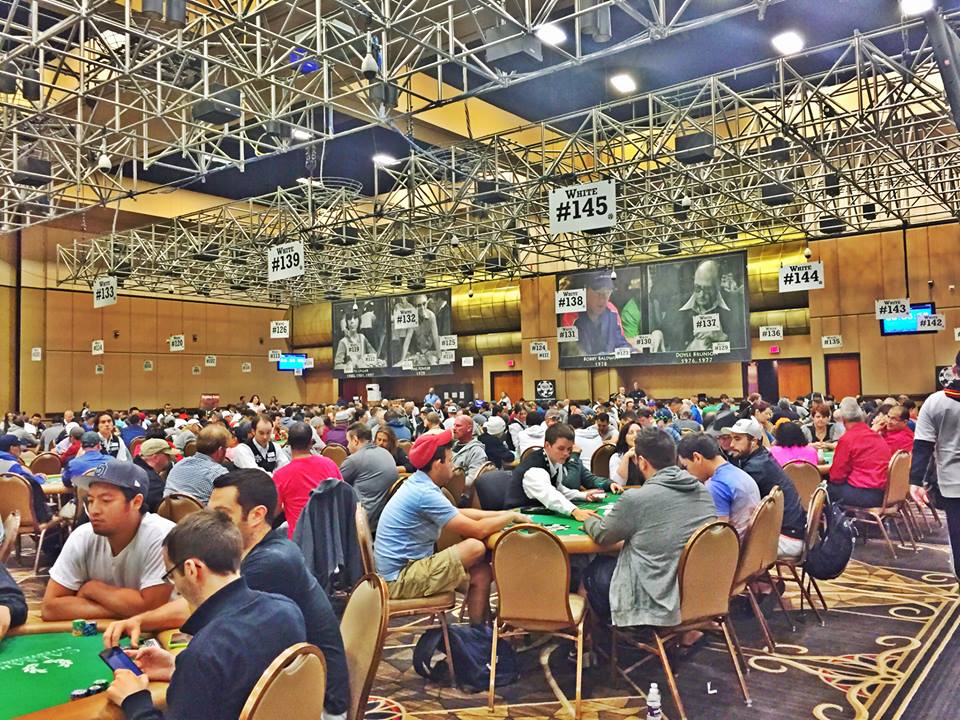 Virtually every seat in the house was taken as the Millionaire Maker, with a guaranteed $1M first place, kicked off on June 5 at the Rio in Las Vegas. (Image: CardsChat.com exclusive)

That bracelet came from the $1,500 Six-Handed No Limit Hold’em tournament, where Idan Raviv won a prize of $457,007, easily the largest score of his career. Raviv is the first Israeli player to win a bracelet this year.

The win is a solid progression in the career of the 24-year-old who says he is an IT professional, but aspires to be a poker pro. Last year, he cashed in the Little One for One Drop as well as the Main Event, though those two cashes combined were for less than $50,000. 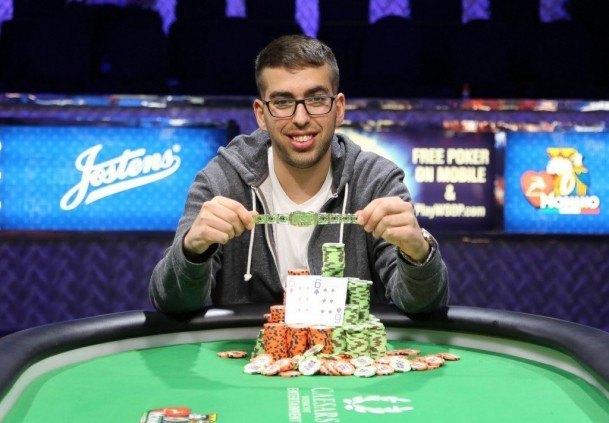 Israeli aspiring poker pro Idan Raviv won a prize of $457,007 in the$1,500 Six-Handed No Limit Hold’em tournament , easily the largest score of his career. The IT man hopes to make poker his full-time gig now. (Image: WSOP.com)

Raviv defeated Iaron Lightbourne in heads-up play to secure his title. Interestingly, Lightbourne is also a 24-year-old player who wants to become a professional poker player and made a deep run in the 2014 Main Event, finishing in 22nd place.

The only bracelet winner at the final table was Craig McCorkell, who won a $3,000 shootout event in 2012 and finished fifth in this event. Also notable was the sixth place finish of Mike Watson, who made is 32nd cash in his WSOP career, but has yet to win a bracelet.

The Millionaire Maker, a $1,500 No Limit Hold’em tournament that promises a $1 million prize to the winner, kicked off on the first day of play with 3,347 entrants joining in on the fun.

This might be less than half of the eventual field, though: with reentry possible if players want to give themselves another try on Saturday (Day 1B), some of the players who busted on Friday are sure to be hitting the tables again today.

After the first starting flight, Tomas Altamirano had grabbed the chip lead ahead of more than 500 other survivors who will be moving on to Day 2 on Sunday. He bagged 265,700 chips at the end of the night, though a number of notable pros were close behind him and in excellent positions to make a deep run.

Brian Rast had over 200,000 chips himself, while Justin Bonomo, Calvin Anderson, Hoyt Corkins, and Antonio Esfandiari were all well over 100,000. We’ll find out who else will join them on top of the leaderboard on Saturday.

While the Millionaire Maker was the only event to start on Friday, several other tournaments were already in progress and continued through Friday. For instance, the $2,500 Omaha/Seven Card Stud Hi/Lo event meandered its way down to the final three players, with Hani Awad holding most of the chips in play heading into what will be the final session on Saturday.

That means an extra day for this tournament, and some players are predicting that many of the lower buy-in tournaments at this year’s WSOP will stretch into an extra, unscheduled day. This is due to the increased chip stacks and the addition of a handful of extra levels for these tournaments.

These changes were made to improve the structures for amateur players, though it is an open question as to whether recreational players prefer the longer schedules that sometimes result in players competing for nearly two days without cashing.

For professionals playing a heavy schedule, however, the extended tournaments may cause them to play fewer events overall, as they either stay in one event too long to register for the next, or skip the occasional tournament to find time to rest.

Shootout Will Have First-Time Winner

One tournament that won’t have this problem is the $1,500 No Limit Hold’em Shootout, which played down from 1,000 to 10 players over the course of two rounds in two days. There’s now one final table to be played, and it is one that carries plenty of storylines to follow.

For one, no woman has won a No Limit Shootout event before, but that could change, as two ladies (Elizabeth Montizanti and Huichen Kuo) have both reached the final round of the tournament. Looking even further, every player at the final table is looking for their first WSOP bracelet, adding a little extra excitement on top of the $283,546 first prize.

The $10,000 Pot Limit Hold’em Championship is also down to its final ten players, and should wrap up (on schedule) Saturday. Jason Koon holds a solid chip lead, but there are plenty of big names in contention for the top prize of $318,857, including Paul Volpe, Shaun Deeb, Sam Stein, Greg Merson, Jason Les, and Tom Marchese.

The Millionaire Maker will be running its second starting flight on Saturday. It remains to be seen if the tournament can draw enough entries on Day 1B to approach (or surpass) the nearly 8,000 players who participated in the event last year. 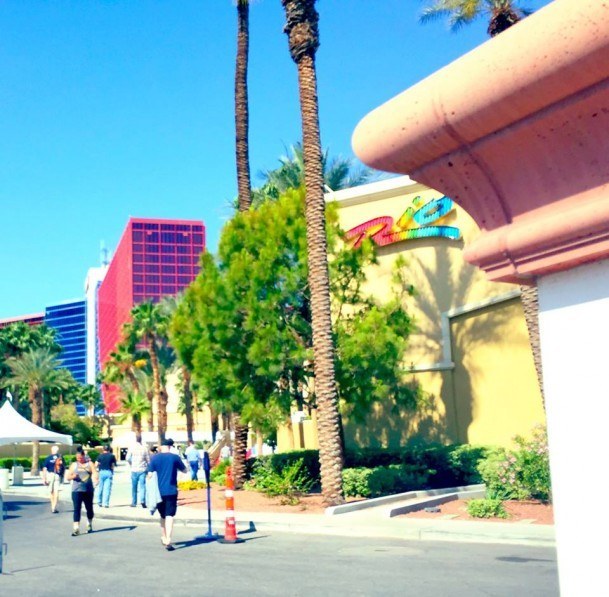 The action continues on Day Eleven of the World Series of Poker at the Rio Hotel and Casino in Las Vegas, Nevada. (Image: CardsChat.com exclusive)

At least there won’t be the controversy over the top prize that the Colossus inspired, as this one promises to make good on its name for the winner.

“Hopefully, the first place prize is up to snuff for Millionaire Maker,” said Seth Palansky dryly to CardsChat. Palansky is VP of corporate communications for Caesars Interactive and a man with more and sundry titles than the Rio has tables.

The next $10,000 Championship event begins on Saturday as well, this time in everyone’s favorite offbeat game, Razz. The Razz Championship should attract a small but tough field of top pros, many of whom will be looking to add to their bracelet collections.